By JosephEkeng (self meida writer) | 22 days 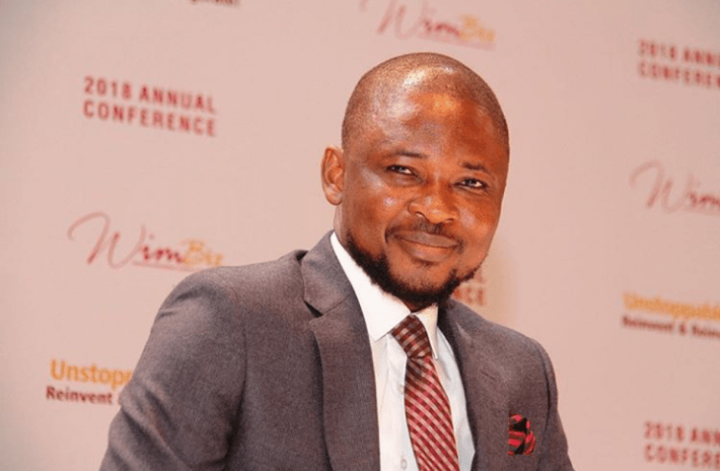 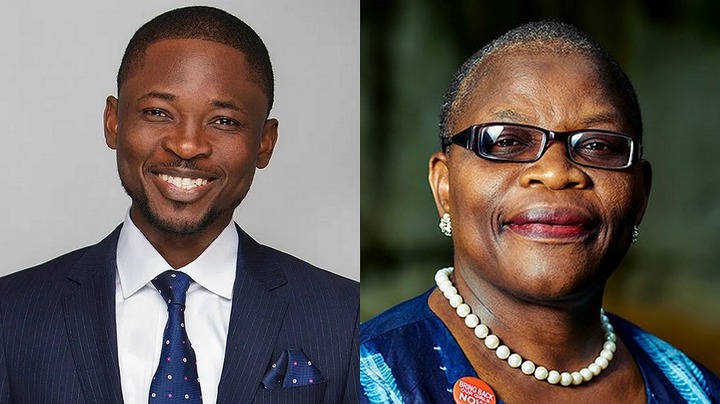 Indeed, there are many ways to look at the recent conflict between Japhet Omojuwa, the social media influencer and Madam Oby Ezekwesili, former Minister of Education. But one thing that stands out for me is that many of the respected social media warriors are not so different from those they criticize. They use their social media platforms for business and not social courses like they want many of us to believe.

Unfortunately for Omojuwa, his cover has been blown. His secret is now in the open and he can no longer deny the fact he is an agent of the All Progressive Congress (APC). And that his social media campaigns in the last decade has been carefully crafted to project their interest and compel Nigerians to support the party.

Of course it is not secret that Omojuwa campaigned vigorously for the election of President Mohammadu Buhari from 2015. He was one of Buhari’s fiercest online warriors and sought every opportunity to denigrate and label Goodluck Jonathan unfit for office. But what many people didn’t know was all a game and he was in it only for money and not out of conviction that Buhari was a better candidate.

Now we know that it was a pure business transaction that apparently brought a lot of cash into his bank account. For every post he made on twitter to his over a million followers millions he got rewarded for it. It was in the course of doing the bidding of politicians that he became powerful, highly connected and rich. 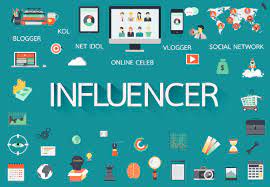 But Omojuwa is not the only one guilty of this art of public deception. The game is one that a lot of Nigerians influencers have mastered and for which they make loads of cash. They know how to influence the social media narrative and deceive millions of gullible Nigerians in favour of their political clients. They do these by selling lies, fake news, innuendoes, sensational stories, exaggerated content etc. to boost the public image of their clients and in return they get handsomely rewarded. Unfortunately, sometimes they work on both sides of the divide in order to maximize their gains.

Of course the peak time of their job is during the election season when politicians are ready to spent any amount needed to get favourable outcome at the polls. 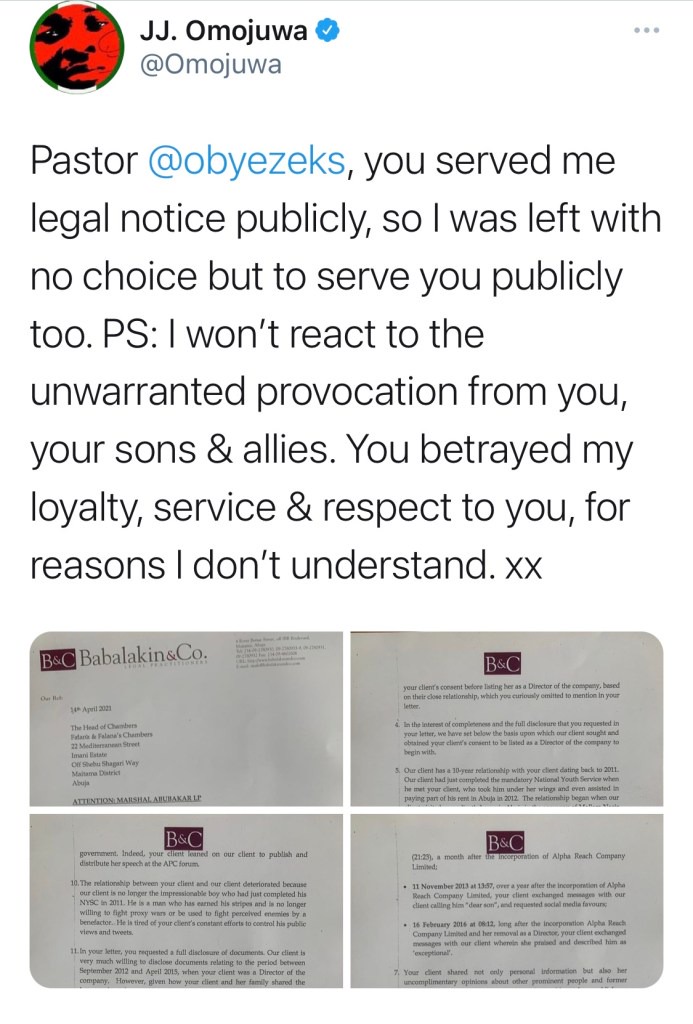 One of the ways that these social media influencers operates is by creating fake accounts to direct conversations, promote agenda, expose the shortcomings of opponents, and test the ground for election day when unofficial results will be emerging on social media.

The creation of the fake accounts, though unethical, is not unlawful in Nigeria and many other countries. But the risk is that it becomes a veritable channel to dispense fake new misinformation. This is why social media platforms like Twitter and Facebook are showing concerns about the issue and have been trying to get ahead of the issue by putting new structures in place to check the act.

WhatsApp has said that they are working to create restrictions and checks around the sharing of misinformation in general around the world.

Twitter on the other hand noted that it is aware of challenges posed by trolls, adding it has introduced new measures to fight abuse and trolls, while also bringing in new technology and staff to fight spam and abuse.

Bobrisky Drags His Former PA, Claims She Tried To Seduce Him