Barely 24 hours after Igboho apologized over derogatory statement, check out what Ooni said

By Livenewswatch (self media writer) | 1 year ago 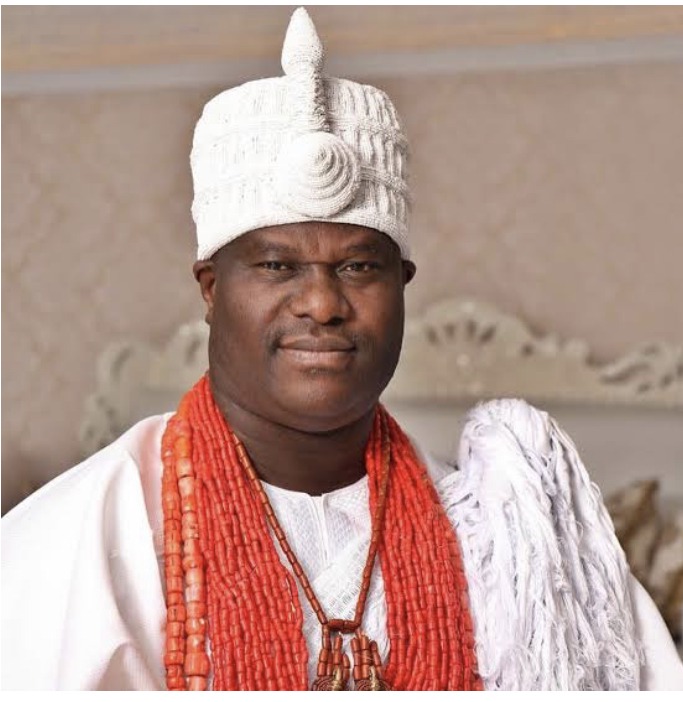 The Ooni of Ife Oba Enitan Ogunwusi, has finally spoken through his media aide Moses Olafare on the apology rendered to him by Sunday Igboho. Moses Olafare while speaking with “The Tribune Newspapers” said “Earlier Igboho had alleged that the ooni received dollars from President Buhari during his to the Aso Rock. Ooni visited the President due to the lingering crisis of herdsmen in Oyo state, and all over the south west. 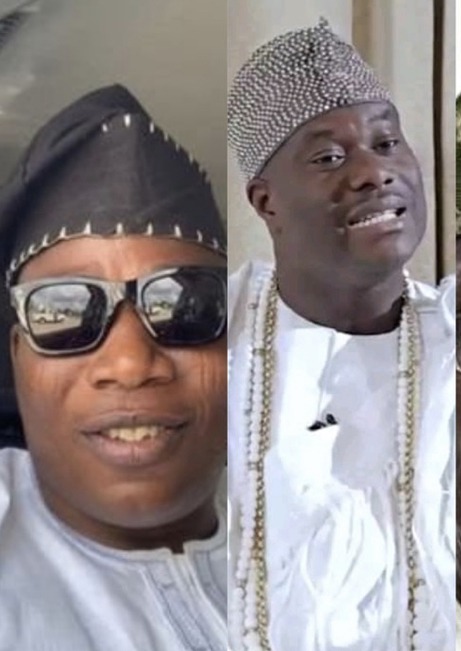 Ooni of Ife while speaking through his media aide said he is a father to all and he is still solidly behind Sunday Igboho, despite his unfounded allegations against him. Moses Olafare said the apology tendered by the Sunday Igboho was the handiwork of Olugbon of ile Igbon, because the royal father had called Sunday Igboho to inform him of his disregard for the throne of Ooni. 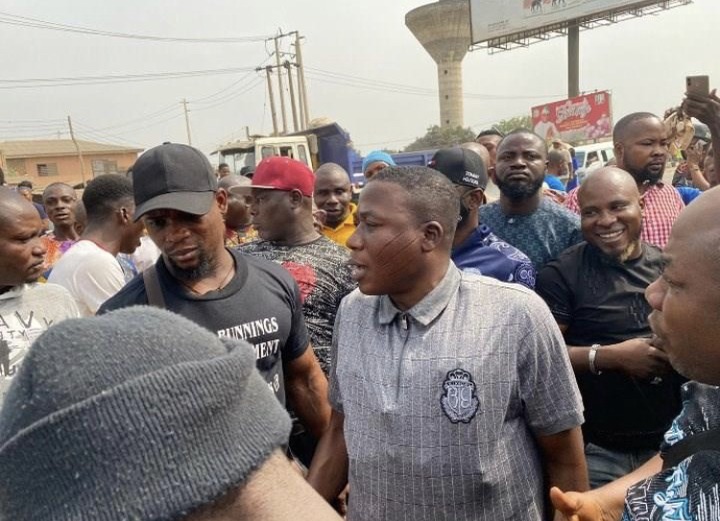 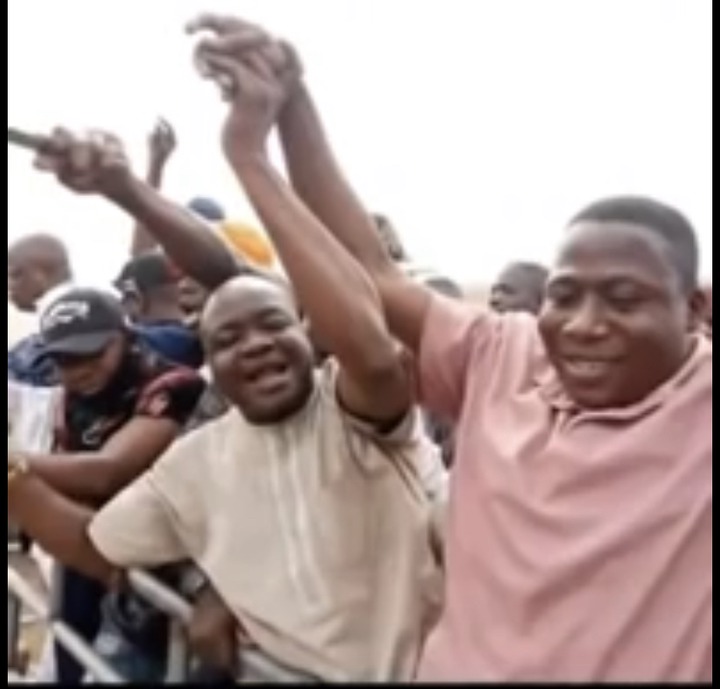 According to the media aide Sunday Igboho had apologised, and he has been forgiven and let’s just let the matter rest like that.

We urge all the Yoruba sons and daughters to forgiven Sunday Igboho, because he is a son of the soil and he had apologized to the royal throne. Let us all work together for the peace and harmony of the country, and also find a lasting solution to the killings, and kidnappings of our people.

Has the Ooni of Ife responded to the allegation laid against him by Sunday Igboho?