By DavidRadio (self meida writer) | 8 days

You are not elected to complain of ex-leaders–president, Christian Association of Nigeria 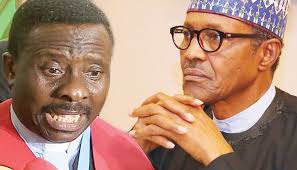 The Christian Association of Nigeria (CAN) on Tuesday berated the President, Major General Muhammadu Buhari, describing him as an impotent.

The CAN President also describe the current administration as being religiously Biased.

Adding that the President was elected to secure the nation and not to complain about past leaders.

The President of the Association said this while speaking at the Holy Convocation organised by the Victory Life Bible Church in Abeokuta, Ogun state. 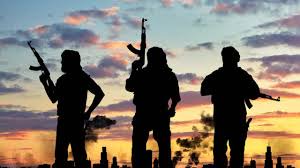 It was reported that the Gunmen freed all the inmate before setting the Station ablaze.

According to the Vanguard, the Nigeria Police in Ebonyi state, on Tuesday repelled another attack by Gunmen on another Police Station in the state.

It was alleged that one of the assailants was killed during the shootout with the Police.

The incident happened at Ugbodo Police Station in Ebonyi Local Government Area of the state. 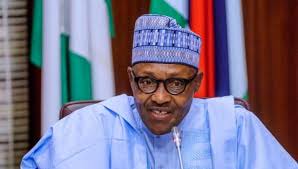 Content created and supplied by: DavidRadio (via Opera News )

Ramadan: 8 Muslims Arrested In Kano Over Refusal To Fast

Fulani Herdsmen Again Attacked Ibarapa Town In Oyo State, See What They Did

IPOB Finally Reveals Where They Get Their Arms And Ammunition