Meet Oshiomhole's First Daughter, She Is Married To The Son Of Chief Benson Owumi

The former Governor of Edo State, Comrade Adams Oshiomhole has no doubt made his mark in Edo politics and Nigeria politics at large. 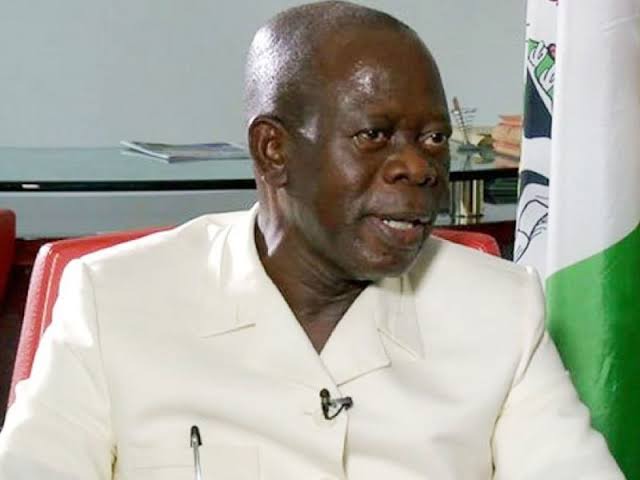 The political success of Oshiomhole is a story that has remained a source of inspiration for many Nigerians especially those from humble beginnings. 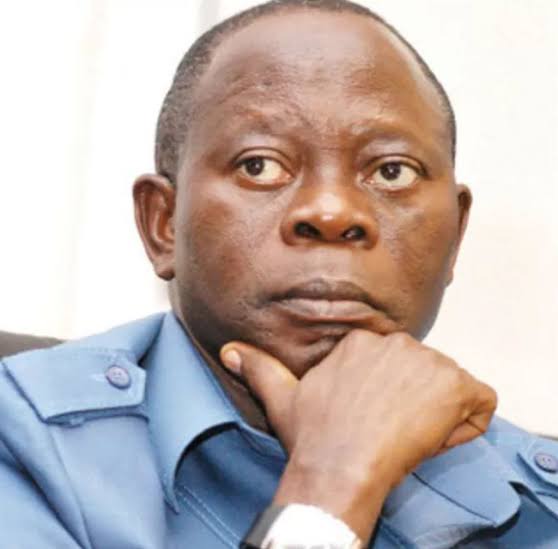 He first served as the National President of Nigeria Labour Congress, NLC, between 1999 to 2007. During his days as NLC President, Oshiomhole was credited for his uncompromising style when it comes to negotiation with government for the welfare of Nigerian workers. It was during this time that he gained the love and supports of many Nigerians. 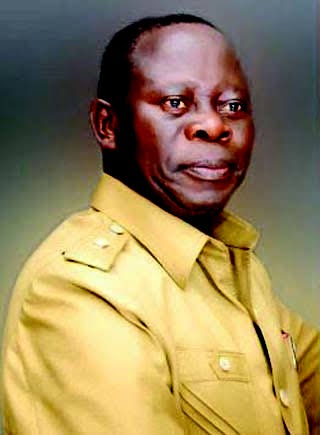 Oshiomhole eventually became the executive Governor of Edo State and served between 2008 to 2016, ruling the state for two term of eight years.

Oshiomhole is one of the blessed politicians in Nigeria who are also successful fathers. He has raised his children to take after him and his children are already making him proud.

His first daughter named, Dr Winifred Isimakhome Oshiomhole is one of his children who is making him proud. She is a trained medical doctor who is doing very well in the field of medicine. 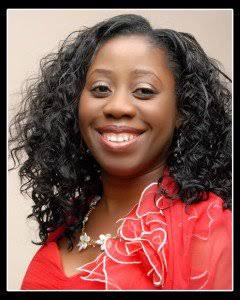 She is happily married to his colleague in the profession, Dr Solomon Aduvienane Owumi. One unique thing about Oshiomhole's daughter is that she's also married to the son of an influential man in Nigeria. 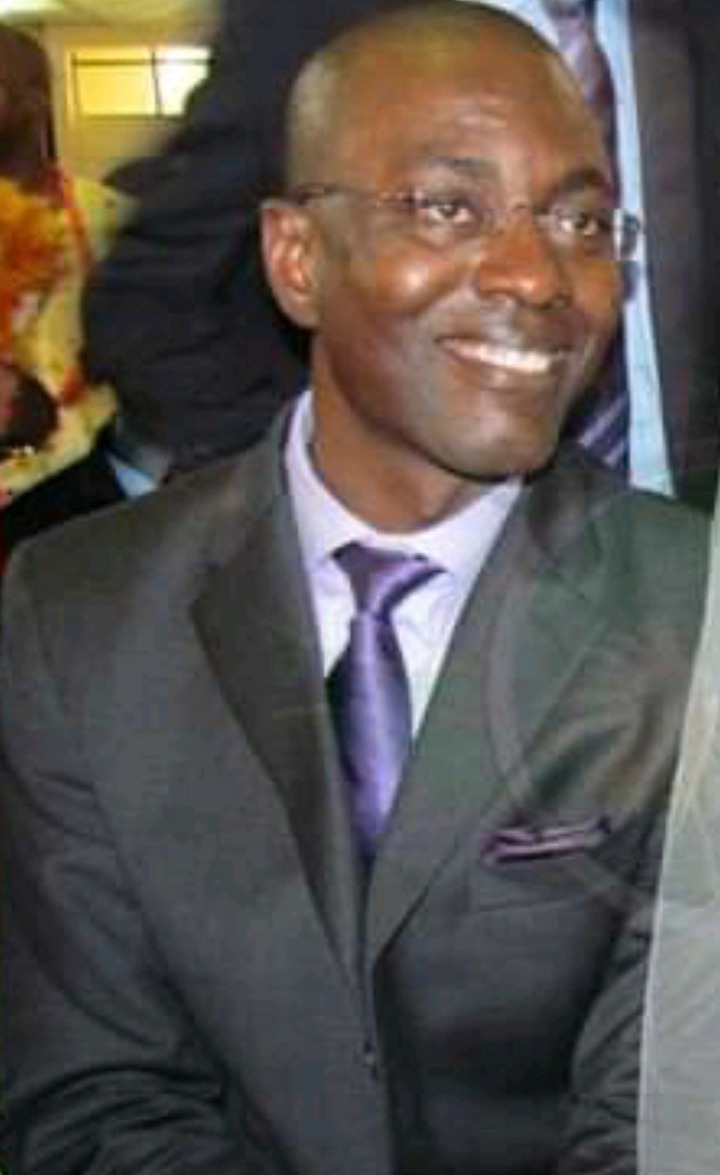 Her husband is the son of Chief Benson Owumi, the Adane of Okpe Kingdom, Sapele in Delta State. Meet The Wives And Kids Of Seyi Law, Akpororo And 3 Nigerian Comedians

Video: Babies Are Lovely, See Why Kingtundeenut Is Now Ready To Have His Own Kids

Matching Outfits Mom And Daughter Can Rock This Sunday (Photos)

10 Reasons why you should Marry at Young Age

Photos of Mide Martins, Odunlade Adekola, others on the set of the movie 'Deadlock'

"What will be the fate of Muslims in the South West?", Islamic Group ask Oduduwa Republic Agitators

Check Out Lovely And Beautiful Pictures Of Kannywood Teen Celebrities