34 Years After Dele Giwa Was Assassinated By Mail Bomb, See What His Daughter Look Like Now

By Airproof (self media writer) | 1 year ago 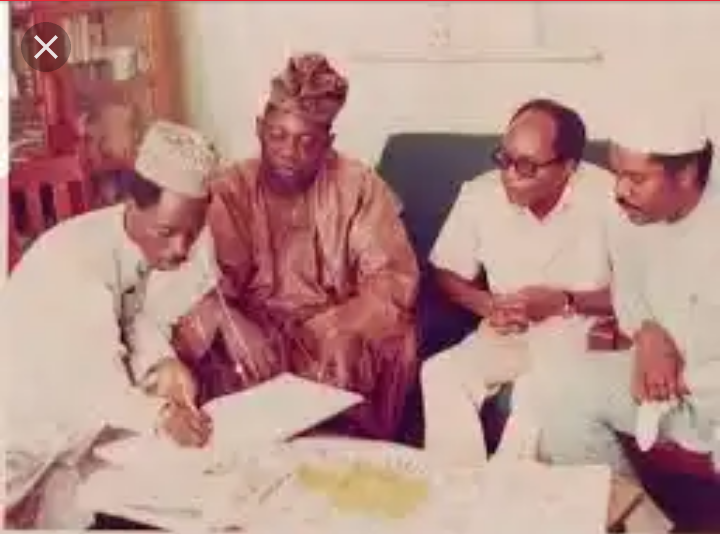 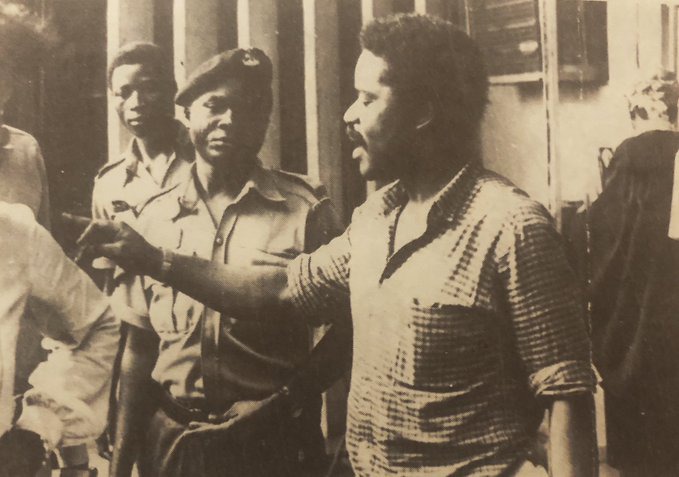 When this great journalist was still alive and very active in Nigerian journalism and in political affairs of Nigeria, most of us were not born yet and those that were born were probably still very young at that period. Majority got to know about Dele Giwa from our various history class in primary and probably secondary school and also from current affairs.

The kind of death that Dele Giwa died is one that is unique, if I may use that word, because before and after his death, I don't think any other person has died in that manner.

Let's quickly take a look at the story of Dele Giwa.

His full names are Sumonu Oladele Giwa, he was given birth to in the 16th of in 1947, and he died at the tender age of 39. Giwa was born into a poor household that worked in the palace of the Ooni of Ife at that time. He got educated in the Brooklyn college in the United States Of America, were he earned a Bachelor of Art in English in the year 1977, afterwards he enrolled at the Fordham University for a graduate program. Dele Giwa worked for sometime at the New York Times, one of the biggest newspaper at that time as a news assistant, he then took the big step of moving back to Nigeria to work For Daily Times which also happens to be one of the biggest newspaper in Nigeria during that period. 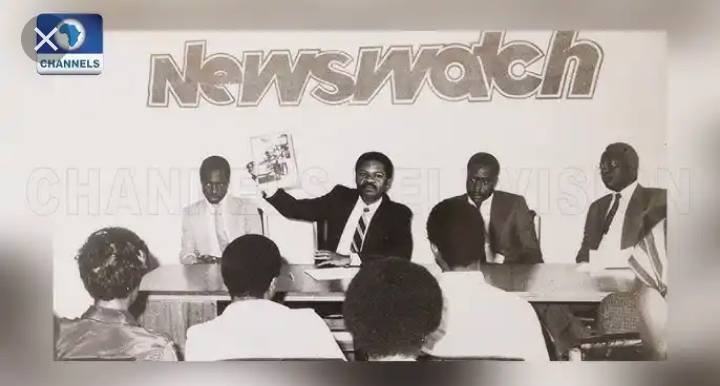 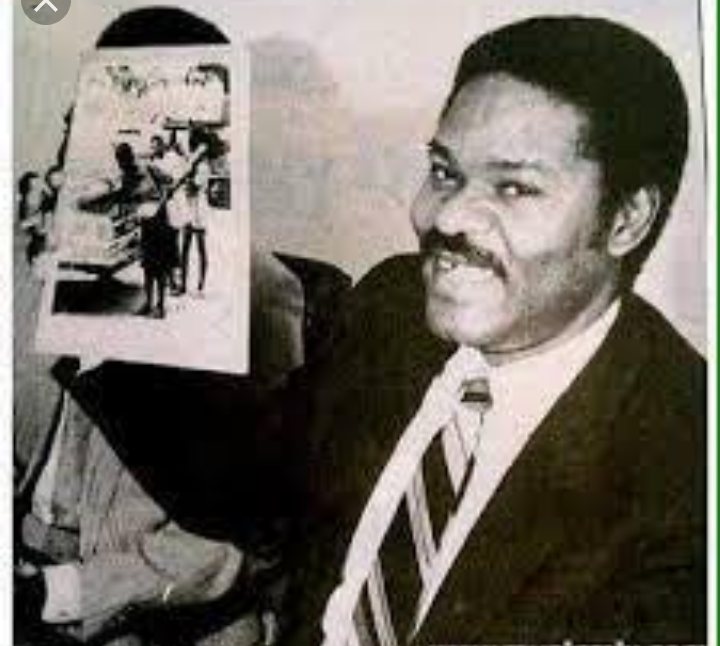 So, after working at Daily times for sometime he and his fellow colleagues in journalism namely Ray Ekpu, Dan Agbese and Yakubu Mohammed decided to form or establish their own news outlet, which they named NEWSWATCH in 1984, the first edition of this magazine was published and distributed on January 28, 1985. NEWSWATCH was said to have changed the format of print journalism in the country and it was also reported that the magazine introduced a bold and investigative approach to the manner in which news are reported.

And eventually on the 29th of October 1986, Dele Giwa was assassinated at his house in Lagos State by a mail bomb. And it was reported that this shocking incident happened 2 days after he was interrogated by the officials of the State Security Service (SSS). All this happened during the administration of General Ibrahim Badamosi Babangida.

Before he met with his death, Dele Giwa had gotten married three times, the first wife was a nurse he got married to in America in 1974, his subsequent marriage was to Florence Ita Giwa that ended after 10 months, he then later for married to his third wife Olufunmilayo Olaniyan in 1984, they were married for only two years before his death in 1986. But the marriage was blessed with a daughter whim we will be also talking about in this article.

One of his famous quotes that he would always be remembered for is " Nigeria is on fire and the citizens are amused". 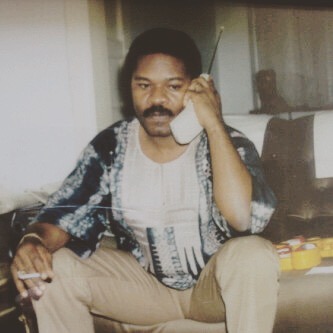 Well, 34 years after his daughter who was just one year old as at the time of his death, is now grown up. Her names are Ayodele Dele-Giwa, recently during the ENDSARS protest she came out to support the movement saying if her father were to be alive he would have been so proud of the youth for taking the bold step.

See the beautiful pictures of Dele Giwa's daughter below. 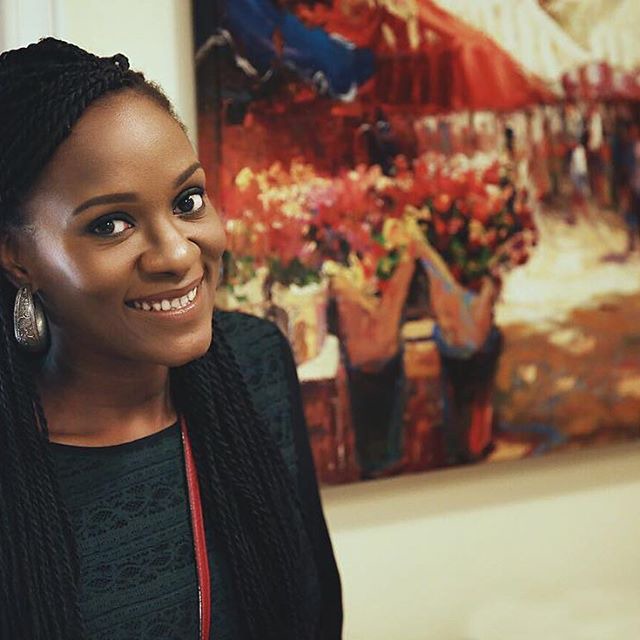 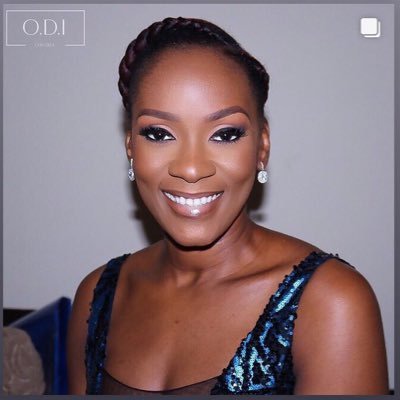 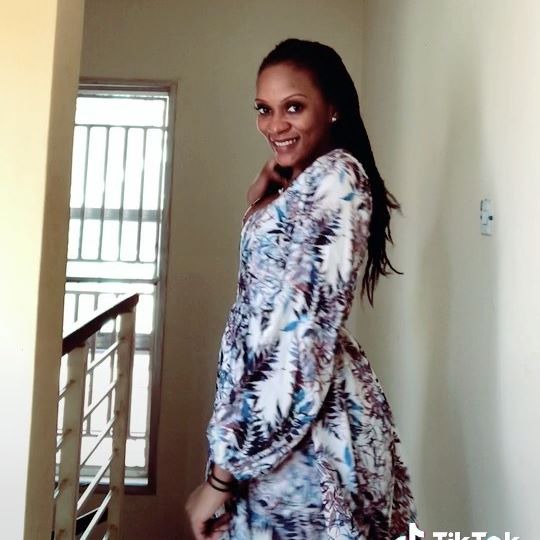 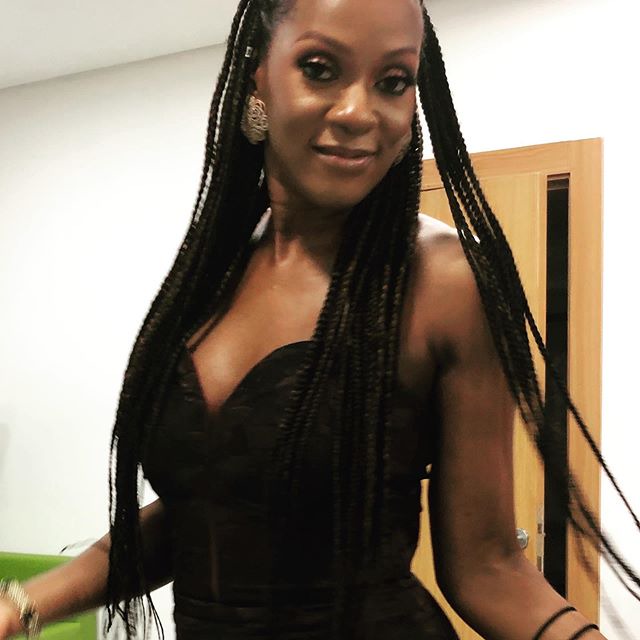 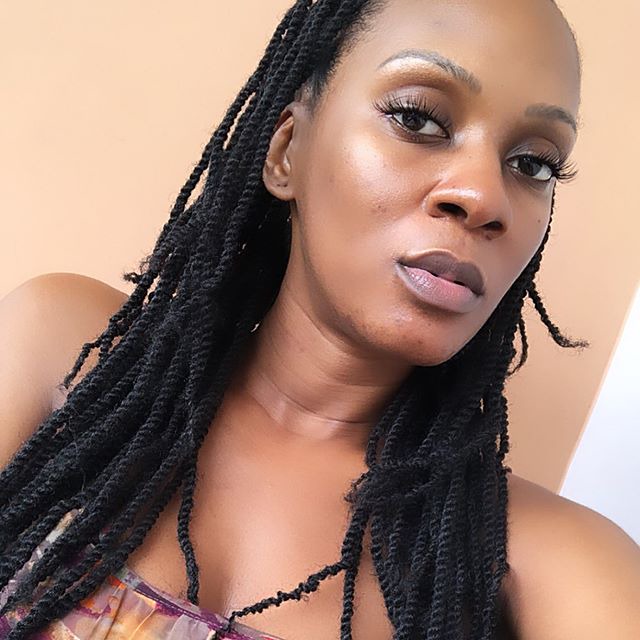 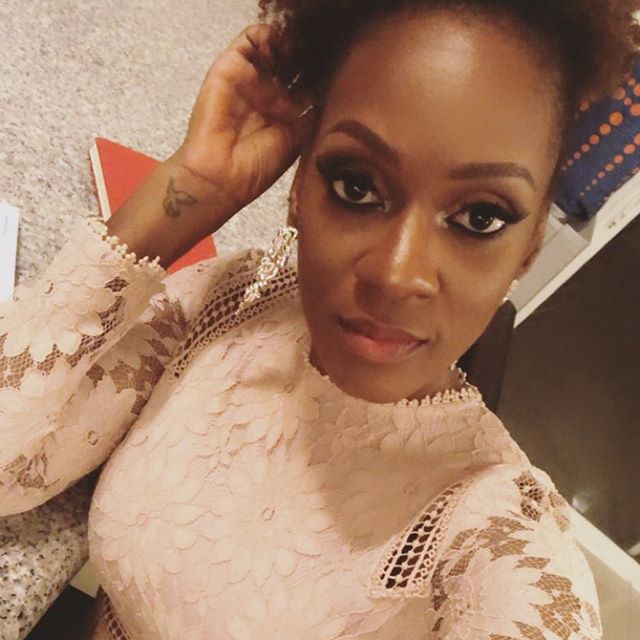 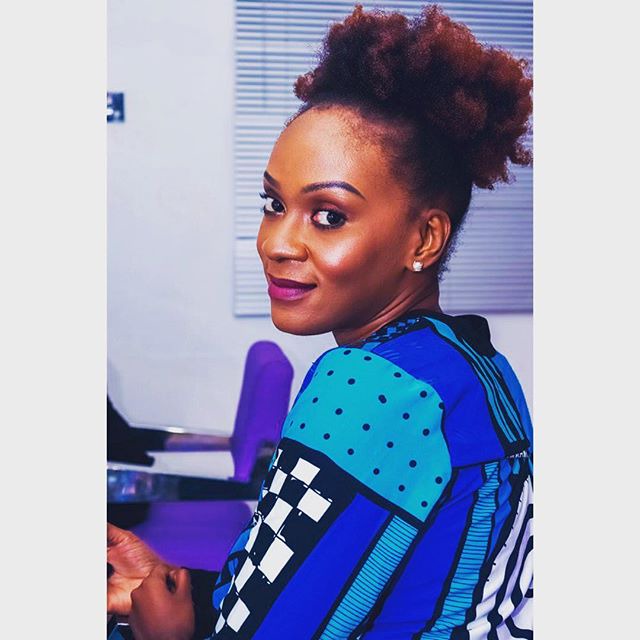 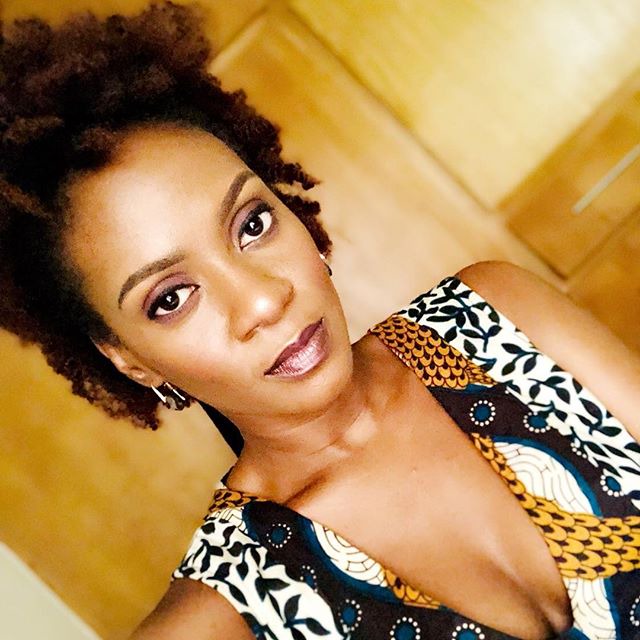 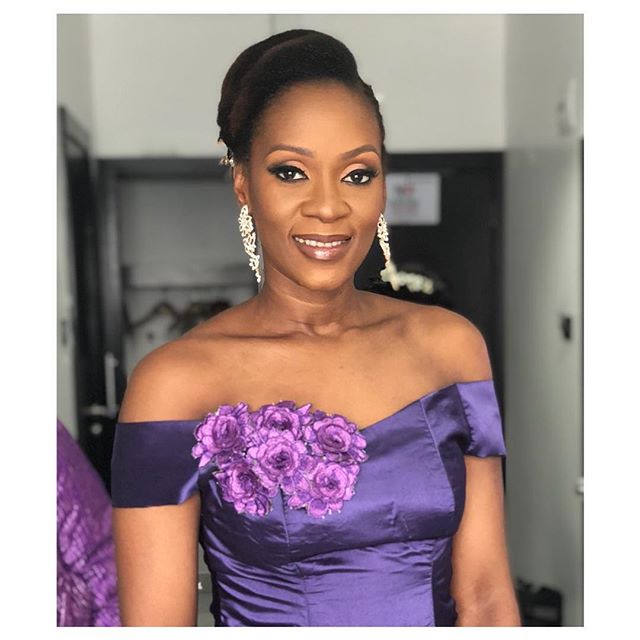 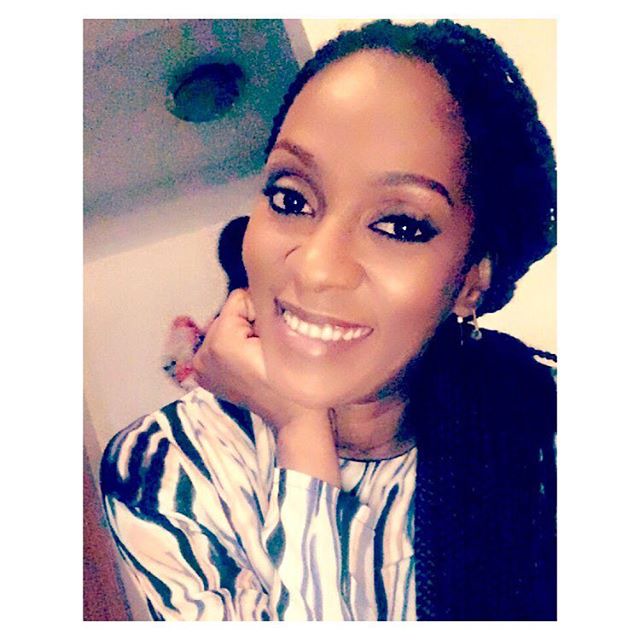 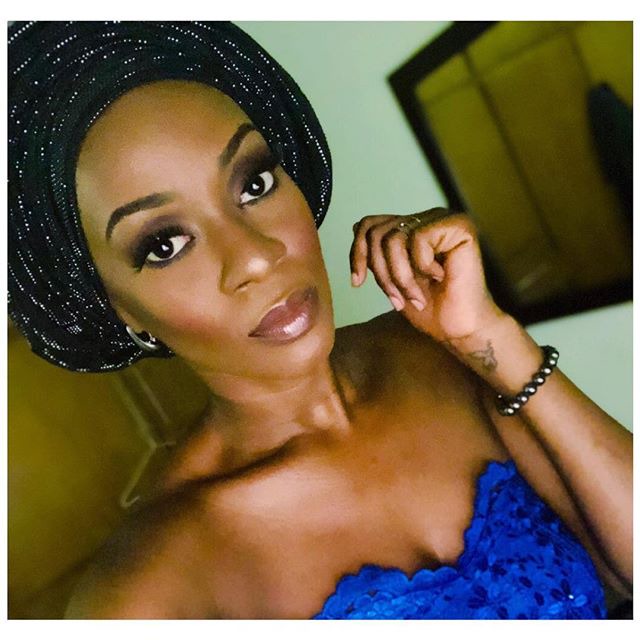 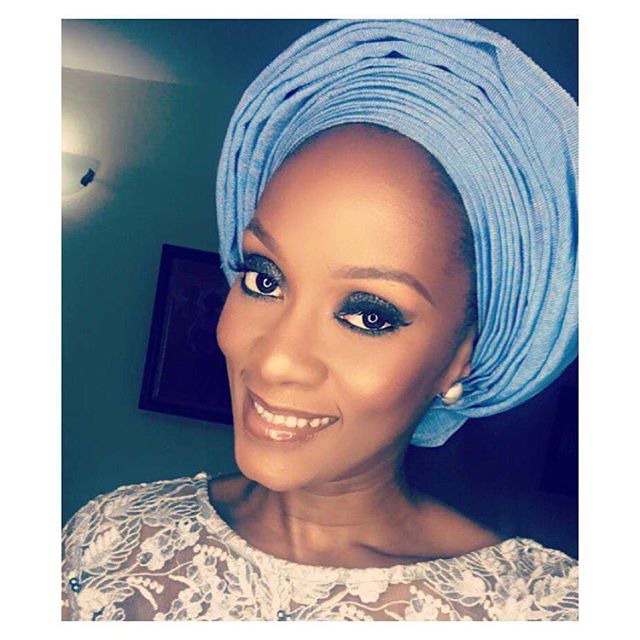 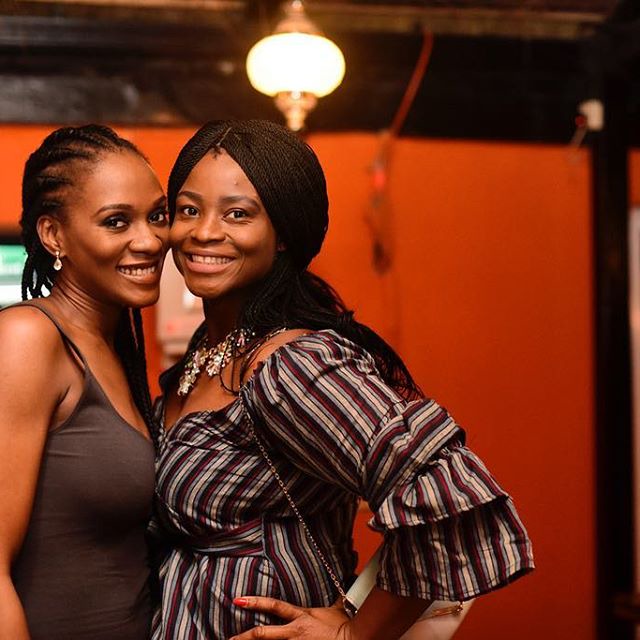 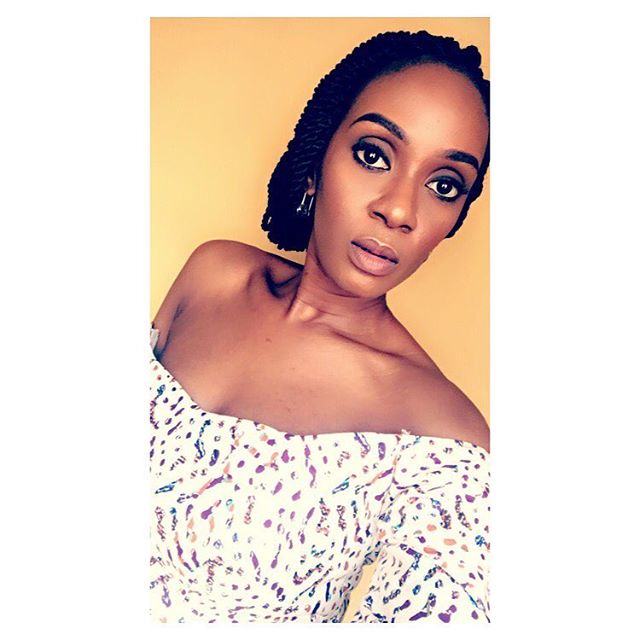 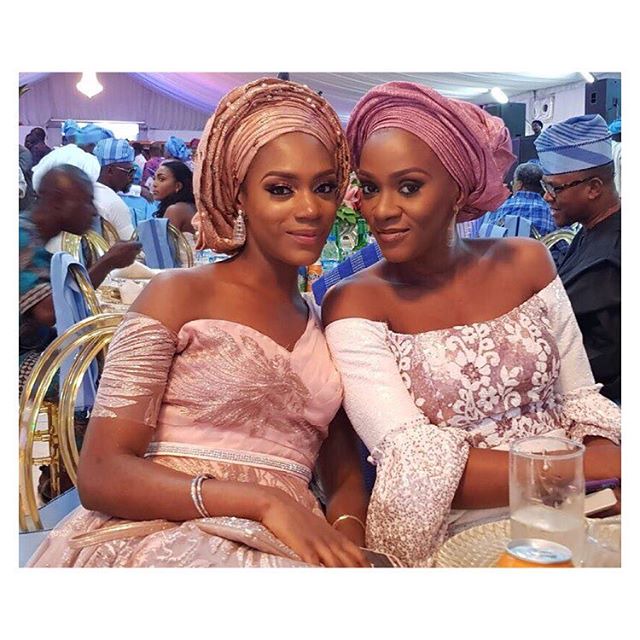 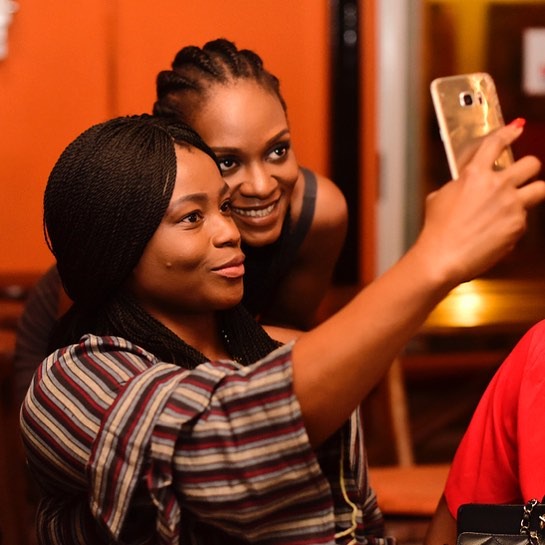 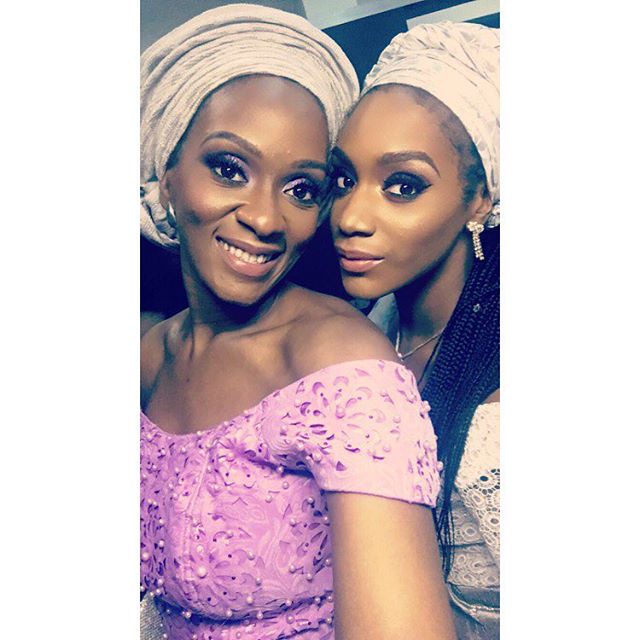 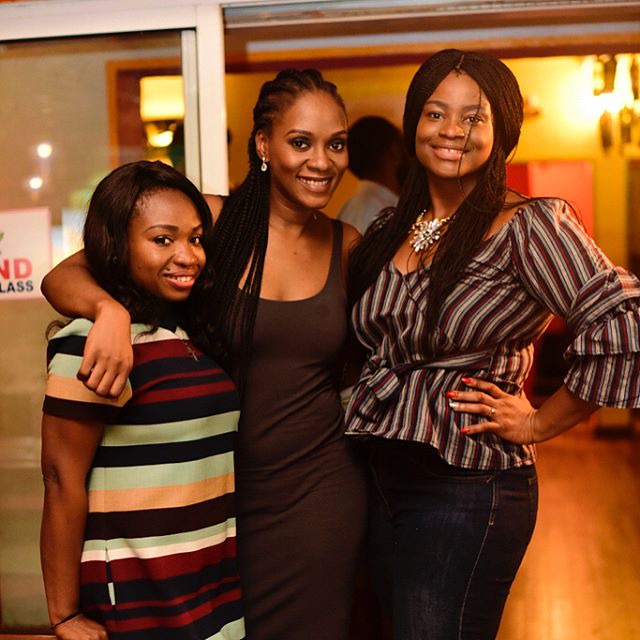 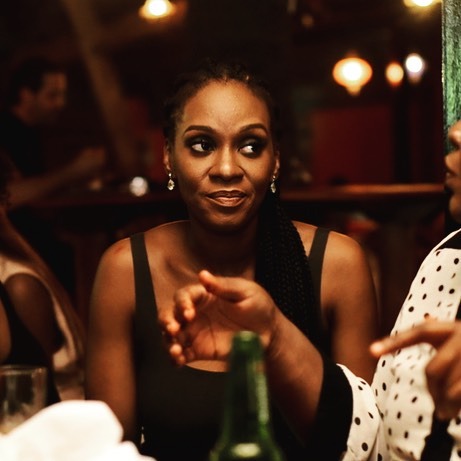 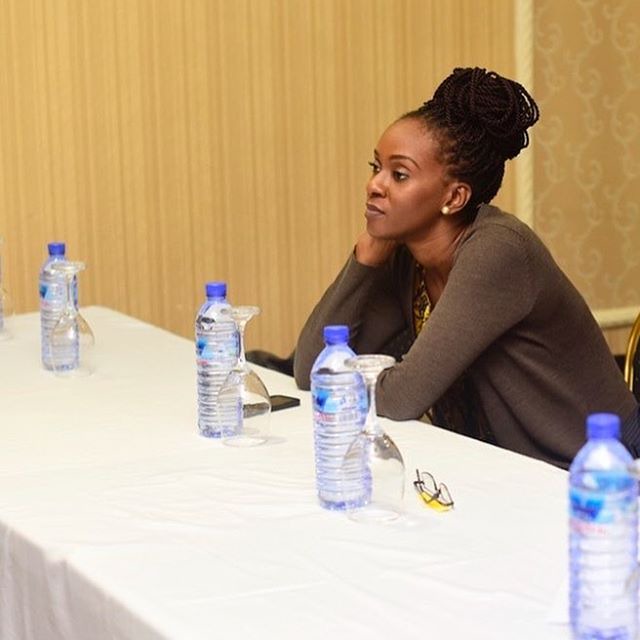 Content created and supplied by: Airproof (via Opera News )