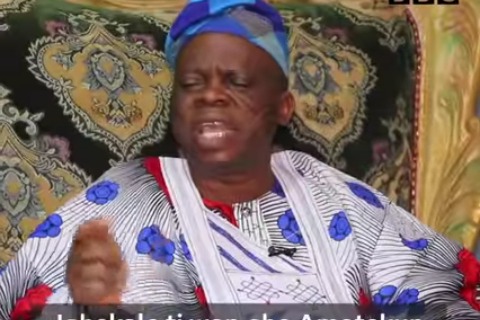 In a recent video shared on the internet by the BBC Yoruba, Oba Sunday Oyediran the Oniperu of Ijeru was interviewed and he talked immensely on what had transferred between the Yoruba's most centralised king, Alaafin of Oyo, Olubadan of Ibadan and Soun of Ogbomoso.

He went ahead to talk about the state of insecurity in the Yorubaland and the solution to it. 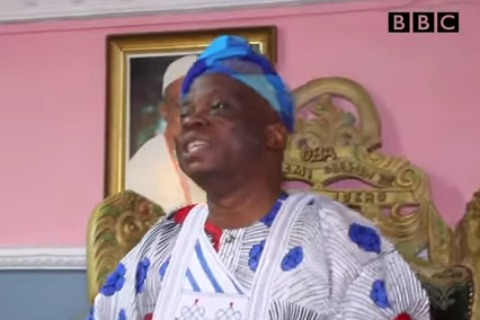 The king spoke thus: " There was a governor that wants to cause animosity amidst the kings, none of the kings are having grudges, the governor name is Alao Akala, he was the one who wants to cause animosity amidst the kings because he accused Alaafin of Oyo for not supporting his second tenure ambition thus he said the centralised king chances should be in rotational amidst Alaafin of Oyo, Soun and Onibadan, just the three king that resides in one Oyo state."

The interviewer asks the king another question which was about the insecurity in Oyo state.

So that is where the problem lies, and he can't go and carry a gun to face the Fulani marauders himself.

The only solution to the Yoruba problems against the Fulani marauders is that all Yoruba must unite, if we do not unite and always speak with a volley of our voices the Fulani marauders onslaught will continue to happen in our land just exactly like what happened in Gangan. 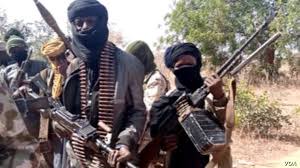 An example of disunity is how we were defeated when we bring in the Amotekun, we debated on the ammunition to be used by Amotekun the Nigerian government kick against sophisticated weapons and we kept quiet, how many Amotekun can be bold enough to face Fulani marauders with a locally made gun when the marauders are carrying Ak 47 and Ak 49?

The most important is that we should all unite as one Yoruba.

And the advice I will give to all Nigerians is that we should embrace peace, I have worked in a firm where all of us both Igbo, Hausa and Yoruba were relating together as a family, that is what we need in Nigeria." He ended.

Note: The video was conducted in the Yoruba language 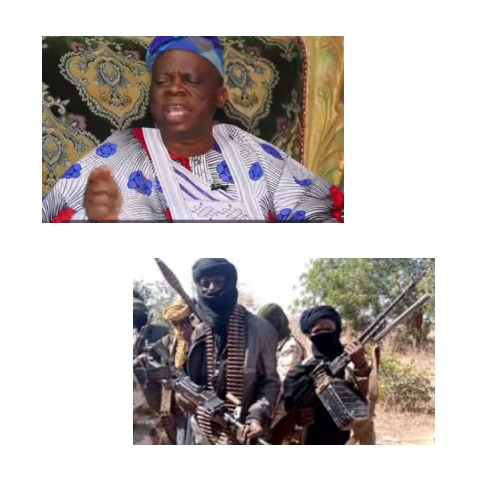 What are your thoughts on this story?