By NPolitics1 (self media writer) | 25 days ago

Coup d'etat is an illegal process orchestrated by a group of members of the public or senior military officials to oust an elected president from office. In recent times, there have been few reports of coup attempts, but African leaders are one of the few to face such a coup. The main reason for this is that this year, 2021, the military won a coup against 2 African leaders, which included Ibrahim Boubacar Keita (Mali) and Alpha Condé (Guinea). 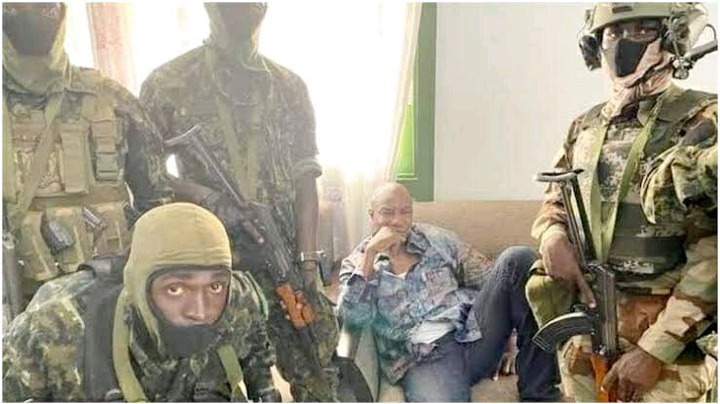 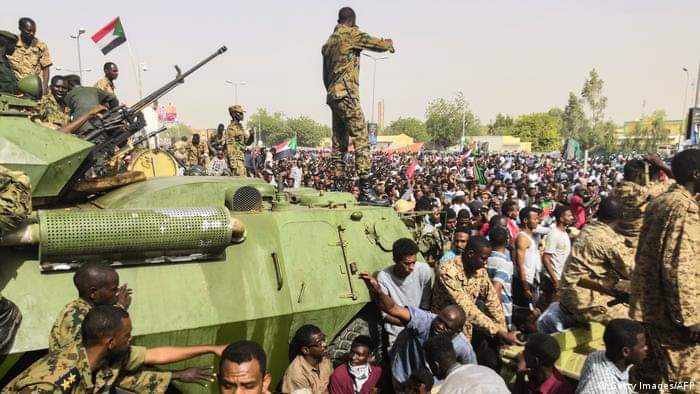 Meanwhile, the word "coup" has become one of a series of words that are trending on social media, especially Facebook, and it happened as a result of a coup attempt by the Sudanese army against the government which later reportedly failed and all social activities continue to occur as usual. 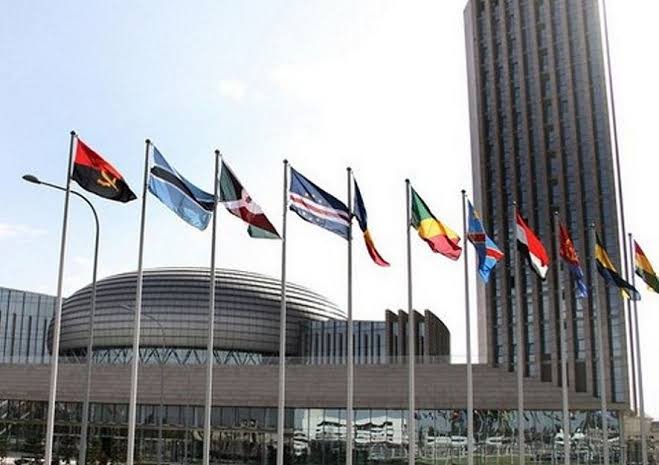 In fact, the frequency of coup d'etat against African leaders has become a major challenge for the African Union (AU). In my opinion, the organization should hold a special session to come up with concrete ways to prevent this coup act from happening in the future. According to research, achieving greater unity, cohesion and solidarity between the African countries and African nations are the main objectives of the AU. At the same time, if the coup continues against African leaders, it may destroy the unity of the African people.

In the end, I did a brief analysis of the reasons for this, and I discovered that all the leaders were accused of trying to impose a 'dictatorship' or saying that they considered democracy to be an Emirates ruling. Furthermore, one of the main allegations leveled against the leaders is corruption and bribery. 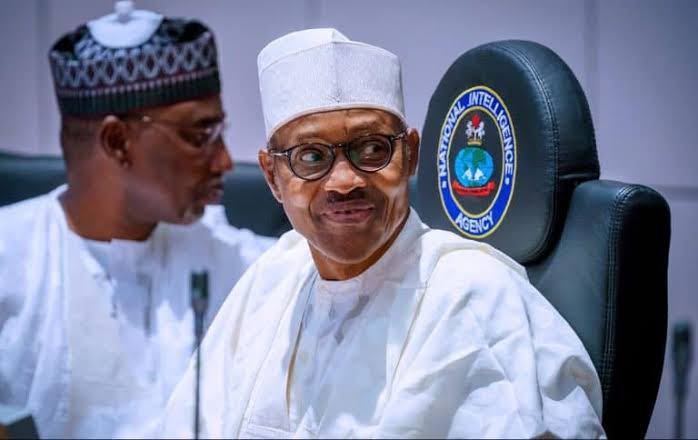 Here, we Nigerians need to praise God and congratulate President Muhammadu Buhari on his efforts in the fight against this vicious cycle of bribery and corruption. What can you say about this coup attempt? You can tell us your thoughts in the comment section below and keep following me to get the latest article at any time.