Despite Allegdly Inheriting "Magical Powers" From Gana, Military Arrest's his Second in Command

Despite Allegdly Inheriting Magical Powers From Gana, Military Arrest's his Second in Command 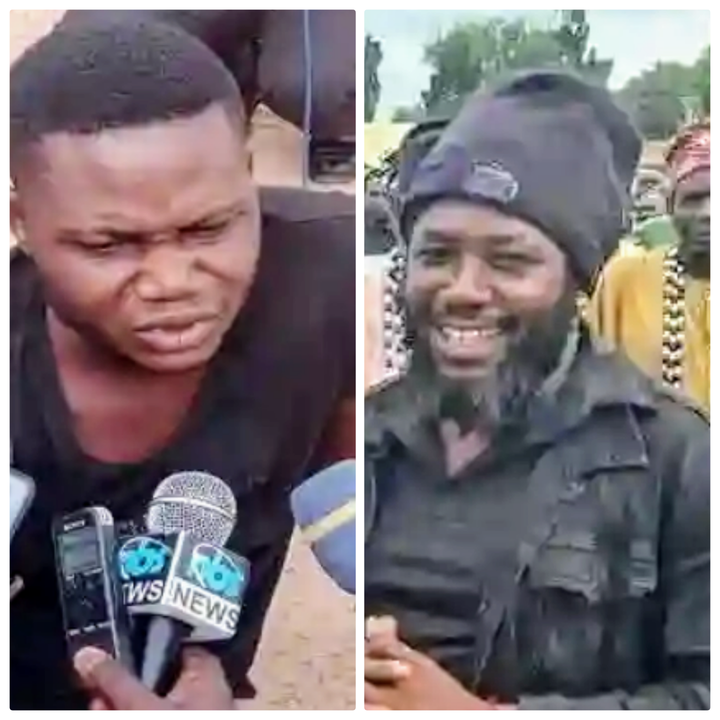 Fachii was arrested in Agbi village in Katsina Ala Local Government Area of Benue State, according to the Commander, 4 Special Forces Command of the Military Doma, Major General Gadzama Ali.

Parading the suspect before newsmen, he said, "36 days back, the dreaded Gana was paraded here before you people, I mention that some of his kingpins have been arrested.

"Some of them are on the run and we are in pursuit of them, this afternoon, the gentleman seated before you is the second in command, after the episode that we have with the dreaded Gana, some school of thought were saying that his second in command have inherited all his powers, everything

"Lo and behold, our troops have gone in pursuit of them, and today seated before you is Mr Kumaor Fachii AKA commander, second in command of the dreaded Gana that has inherited his magic."

He assured that all members of the gang will be apprehended. 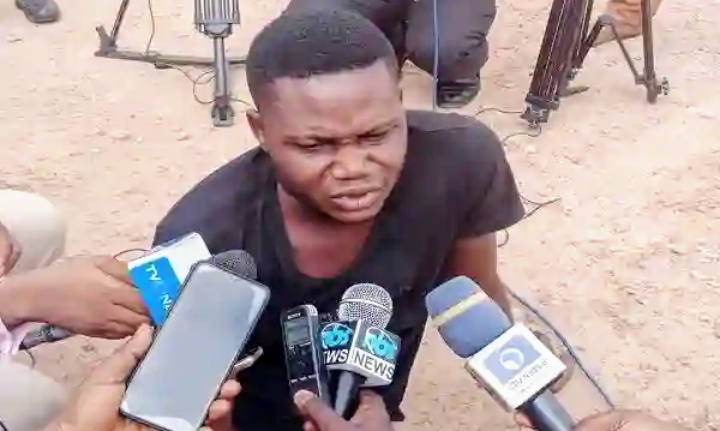 Fachii while speaking to newsmen, denied being the second in command to Gana but just a Commander of one of his numerous gangs.

According to him, he was a commercial motorcyclist before joining Gana in 2018, adding that he operated along Takum road, robbing commuters and remitting the proceeds to Gana.

He denied receiving powers from Gana, stating that, he handed power over to one Azonto, his younger brother who is still in the bush.

Arms and ammunition, three locally made rocket launchers, military uniforms and charms among others were recovered from him.

Recall that Gana was killed under controversial circumstances while enroute to Makurdi from Kastina Ala to accept a second amnesty offer from the State Government. 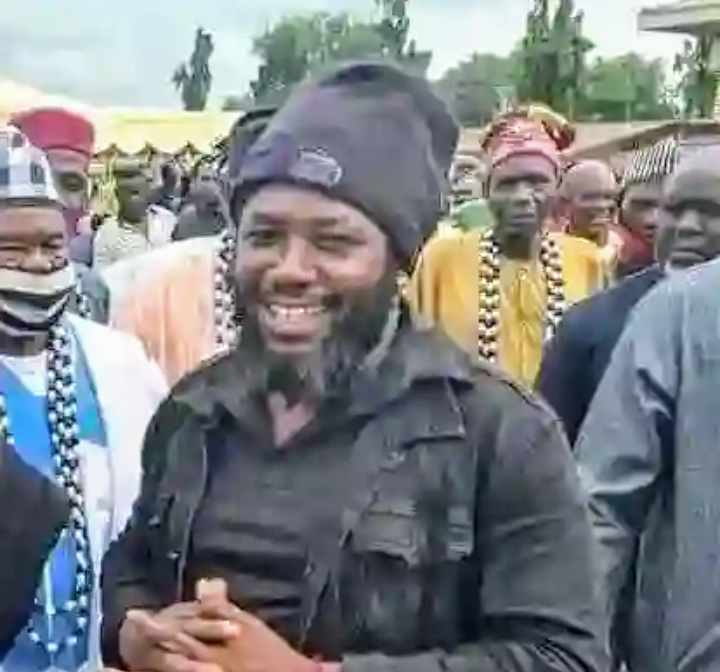 Many accused the military of extrajudicially killing him. They alleged that his convoy was waylaid by troops at Gbese where they abducted and later killed him.

Before his death, he was wanted for kidnappings, killings and armed robberies in some Local Government Areas of Benue and Taraba States.

Kindly Share with us your opinion on this in comments section below.