By Gistvibeztv (self media writer) | 2 years ago 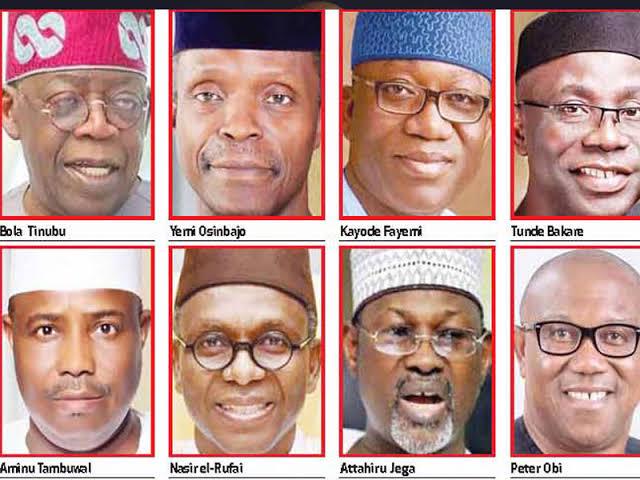 The campaign for the presidential election of 2023 began. It's not too early to talk about the presidential election in 2023. Yet COVID-19 may have reduced the initiative and support of political parties by various organisations, alliances and avant-garde organizations around the world, yet plans and methods are still drawn up against 2023. Many top politicians have rumored in the race that they are intestines and that we have heard great names such as: Bola Tinubu, Adams Oshiomhole, Nasir El- Rufai, Kayode Fayemi, Yemi Osinbajo, Peter Obi and Atiku Abubakar and the like. 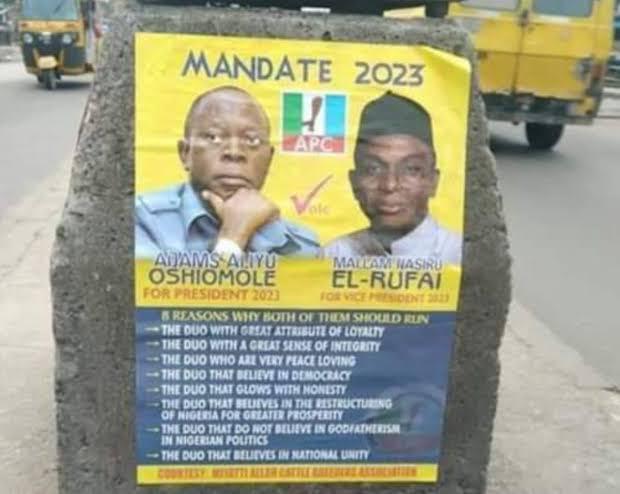 However, all these names are not so common with the people. I was shocked no-one was thinking about Goodluck Jonathan, the former president, or Emir Sanusi Lamido Sanusi. These two personalities are better for the citizens than a bunch of names. They have yet to declare their intentions and show interest in the presidential race in 2023. But they still have more than enough time to show sudden interest.

Before the breakdown of coronavirus, different political bodies and party members had subterranean political combinations and permutations. Neither Jonathan nor Sanusi ever mentioned that combination for 2023. 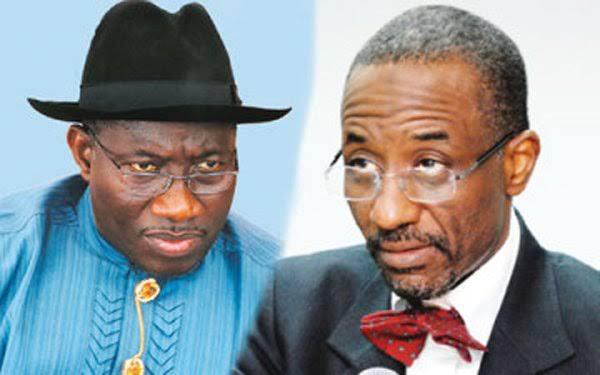 One or two people in all politicians who are already involved will still campaign against them. Nigerians would only have accepted Goodluck Jonathan and Sanusi Lamido if it showed interest. 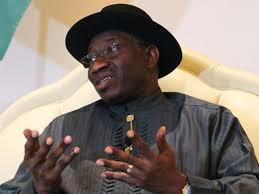 Goodluck Jonathan has always been revered, as he bestowed Muhammadu Buhari on an electoral loss, declaring famously that "no-one 's ambition is worth the blood of any Nigerian." This was an unprecedented and brave act in Nigerian policy and shocked many Nigerians and Nigerian observers. He may have ineffectively or corruptly exerted influence, but Goodluck Jonathan has altered the trajectory of Nigerian history by refusing to cling illegally to it.

Since the concession, the former president, at least in some quarters, has had the experience and luxury of a senior statesman. He has been honoured with international awards and invited to talk at global conferences on all issues, from peace-building to better education. He is particularly famous as a champion of democracy and peace because of his peaceful maturity during the general election of 2015. 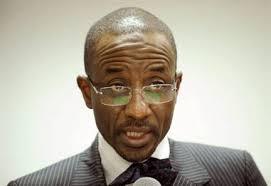 Sanusi Lamido has a background in his career as a clever banker and conventional manager. During the recession, when he was still CBN governor, it helped Nigeria to handle the global financial crisis. He also helped transform Kano 's traditional setting into a fitting position for the 21st century, thanks to his extensive knowledge and a well-traveled personality.

In the political structure of Nigeria, the party will select its candidates and its running partner to look impartial, non-discriminatory and foster unity. This is because of the uniqueness of Nigeria, where various cultures, sects and likes are lodged.

In every presidential election to look good, every part of the country must have representatives. This is the case of Jonathan Goodluck and Lamido Sanusi Sanusi. Goodluck Jonathan might go to the President as Sanusi Lamido will run as his vice.

Goodluck Jonathan is a southerner, while Sanusi Lamido is a neighbor, balancing the geopolitical crisis. They would find it easier to collect votes throughout the nation if they team up as a running mate. Although the North will vote for its trustworthy son and integrity man, the South will vote for its responsible son and peaceful man.

There will be no prejudice with regard to religion if both decide to run side by side. Goodluck Jonathan is a devoted Christain, as is the devoted Muslim Sanusi Lamido. Running the race together will help many people to gain confidence, since they both serve the two most important religions in Nigeria.

Their quality is another thing that makes them perfect. Goodluck Jonathan is a gentle and easy leader, but Sanusi is a clear leader on the other hand. Both of them can not be cold together, nor should they be dry. This is to balance it. If both are open-minded, they will always have a clash. Likewise, if both are gentle, the nation can suffer unnecessarily. 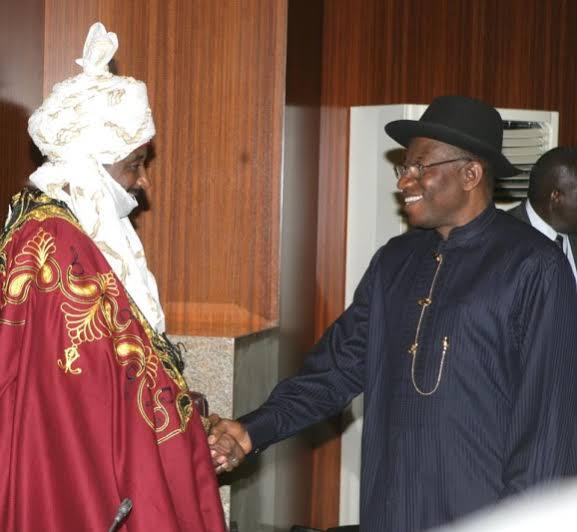 A better sign that they match perfectly is their uncompromising maturity level. You can note that during the former period Goodluck Jonathan and Sanusi Lamido believed that they had to take themselves to trial. Yet the two were humble enough to come together to reconcile.

Finally, these two esteemed people are highly educated and have a greater access to government. Goodluck Jonathan was a Deputy Governor at one time, then a Governor, and then even a Vice President. There are lessons he must have learned from behind, so he wouldn't want to repeat the errors. He holds too many advanced degrees, including a PhD in philosophy.

Sanusi Lamido was also a member twice. He was a former governor of the Nigerian Central Bank. In addition to banking positions, other policies of the CBN made him more fond of the poor Nigerians. Policies like agriculture, loan disbursement, grant, and the like are introduced by the Apex Bank every year. This gave him a closer feeling of what his people really are. He was also the Emir of Kano until Governor Ganduje recently deposed him this year. He is also an academic with different degrees in different fields. As an internationally acclaimed banker and financial expert, Nigeria will benefit from its expertise and expertise, which will help our economy grow in no time. 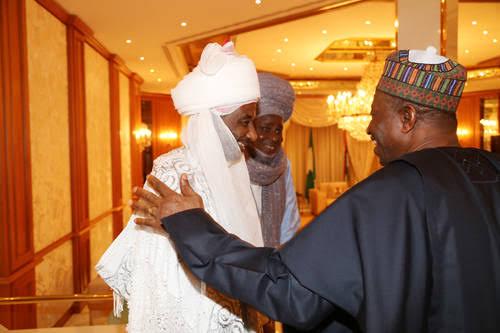 How do you think of these two combinations? Please add your remarks.