OPINION: What Nigerians Should Know About Tinubu/Dogara 2023 Campaign Vehicle That Surfaced Online

The campaign vehicle of Tinubu/Dogara 2023 that surfaced online has generated alot of Nigerians. Some of them are already suspecting that Former Lagos State Governor Bola Ahmed Tinubu might contest the 2023 Presidency with Yakubu Dogara as his running mate. 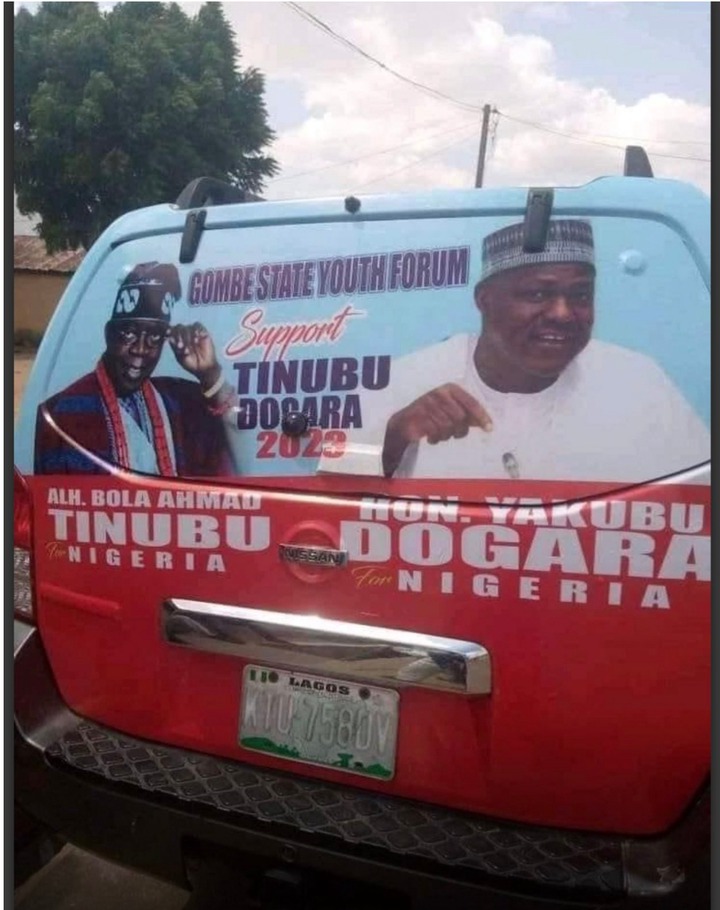 The recent defection of Yakubu Dogara to the All Progressive Congress has made it look certain to some Nigerians that Tinubu/Dogara will fly the flag of the broom party come 2023. But such speculation to me is to early. 2023 is still far for everything to be certain as to who flys the flag of the APC. Some Nigerians who in support or against the purported 2023 presidency of Tinubu are already attacking themselves. But here are what Nigerians should know. Bola Ahmed has not officially told anyone that he wants to contest for Presidency come 2023. 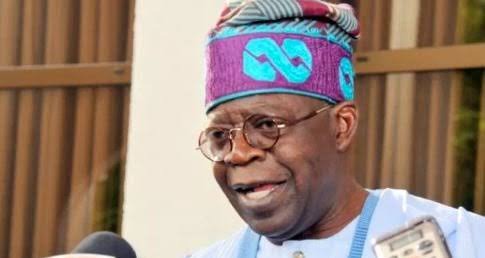 Yakubu Dogara has also not told anyone that his defection to the APC is to position well in case of such opportunity. 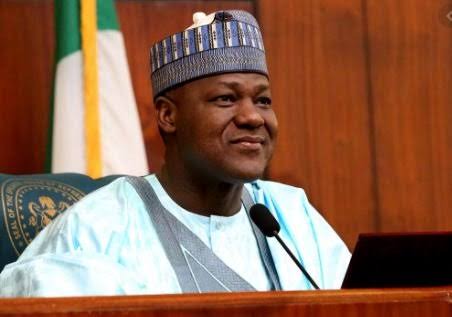 Those campaign posters and vehicles are mere imagination of the supporters of Tinubu who out of affection are already hitting up polity with such act. Nigerians should not forget that some campaign vests of late Mallam Abba Kyari also surfaced at a time this was even as he was Chief of Staff to Buhari. Don't be surprise to also see the campaign poster of another prominent APC politician from the Northern with a Southern politician as his running mate in few days.

All these are what I will call initial "gara gara" of some supporters who are yet to see the clear picture of what will play out towards the end of 2022 when the game will begin. For me, it is early to state that a certain politician will be the flag bearer of APC come 2023. 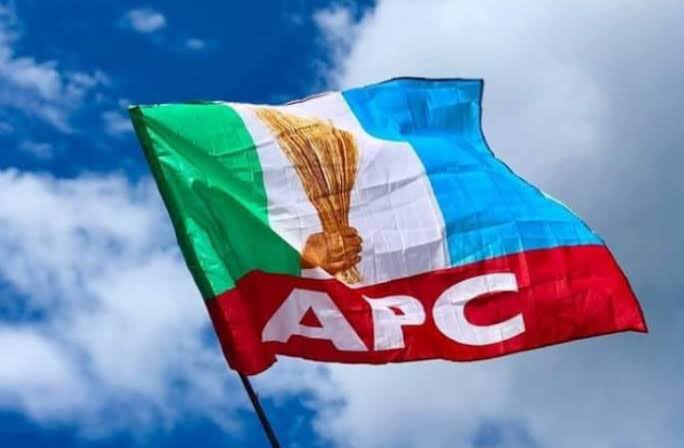 From what I'm seeing in APC there may surprises in APC in the Southeast and South South or even alliance on who will become the presidential candidate of APC come 2023. I see a strong politician in the South South that will give Tinubu a run for his money should he decide to contest.