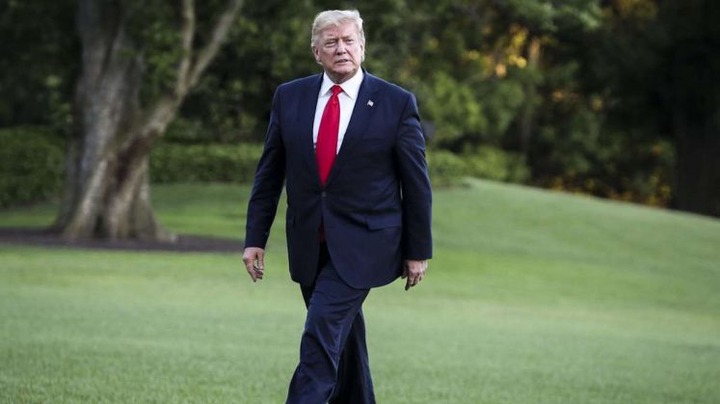 70 renowned American scientists have called on White House tenant Donald Trump not to resume nuclear testing. The researchers made this request yesterday Thursday, July 16, 2020. They estimated that this resumption of nuclear tests would constitute "an acceleration of the arms race and a threat to the environment". In an open letter published by Science magazine , researchers from America's largest universities, including six Nobel Prize winners, noted that Washington is planning to carry out a nuclear test for the first time since 1992.

According to the signatories of the missive addressed to the president, to resume the tests "would give the green light to other countries like North Korea, India or Pakistan to resume the tests" . They added that "if the tests are underground, radioactive materials could spread into the local environment, including water resources" .

The researchers also called on the United States Senate to not only pass a bill by Democratic Senator Ed Markey , which bans all funding for nuclear testing, but also to "immediately" ratify the Tice Comprehensive Nuclear Test Ban Treaty . The United States had signed this agreement in 1996, but have not ratified it to date.

Note that this letter from American scientists was sent, 75 years to the day, following the first American nuclear test. At the end of last May, an American media had mentioned a discussion within the American government, concerning the resumption of nuclear tests, as a warning to China and Russia.

He indicated that the meeting had ended without any decision being made on the continuation of the discussions. As a reminder, Washington has never confirmed planning to carry out nuclear tests. To mark the 75 th anniversary of the Trinity test , the American government had specified that Washington "respects the moratorium" on nuclear testing since 1992.