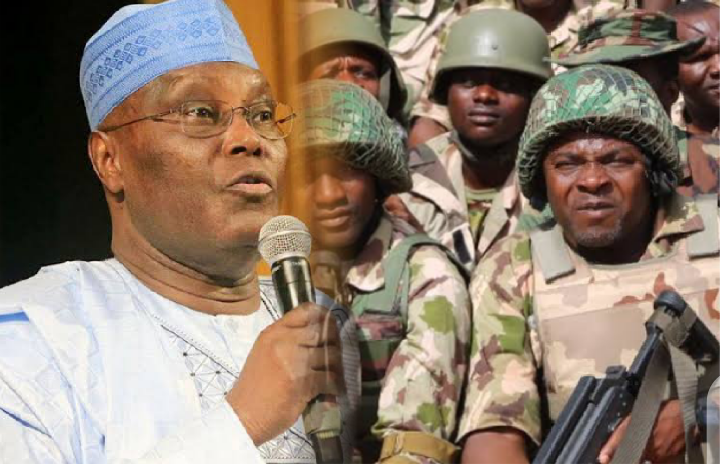 Former presidential candidate of the Peoples Democratic Party, PDP, Atiku Abubakar, has highlighted the kind of leadership Nigeria needs ahead of 2023 elections.

Atiku said Nigeria needs a leadership that can bring about unity to the entire country. 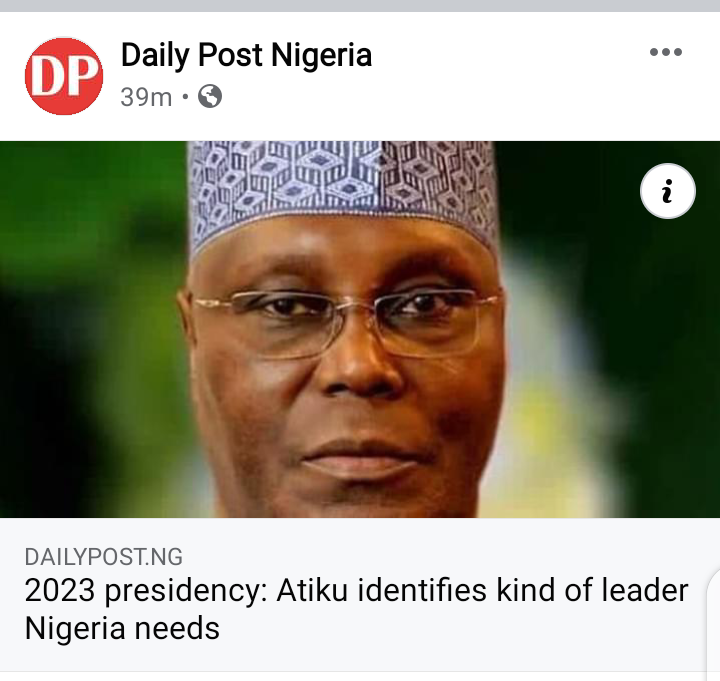 The former Vice President expressed the hope that the country would thrive under a leadership that would unify and promote peace.

He spoke at the 70th birthday lecture of Engr. Raymond Aleogho Dokpesi, with the theme: “Technology: A Missing Link in Nigeria’s Development,” on Thursday.

No less than four suspected members of the Indigenous Peoples of Biafra was killed in Arochukwu, Abia State, on Thursday following the group’s sit-at-home order.

According to an army source, the IPOB members, armed with guns and cutlasses were harassing people and later attacked an army troop.

“So, the troop had to engage them and in the process, neutralized some of them”, the source said. 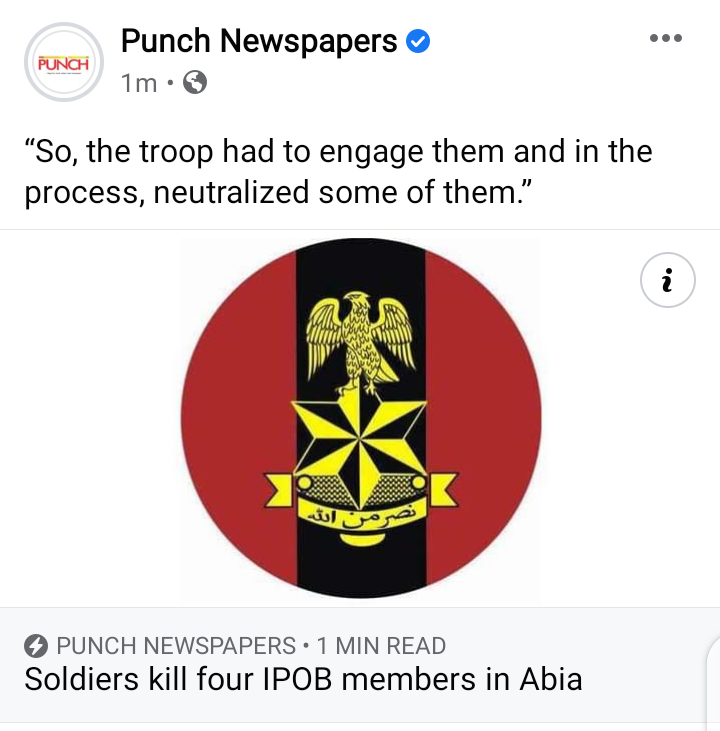 However, another source in Arochukwu said that some youths were following a large crowd of IPOB members when the army asked them to go back, but the youths ignored the order.

This, the source said led to an altercation between the youths and the troop who in that process shot at the youths, killing some of them.

Bauchi State Police Command Thursday said no life was lost during the clashes between border communities in Bauchi and Gombe States.

The police spokesman in the state, Ahmed Wakil, disclosed this to newsmen in Bauchi while reacting to reports of killings in the skirmishes after some Gombe communities allegedly invaded some farms in Ganjuwa Local Government Area of Bauchi. 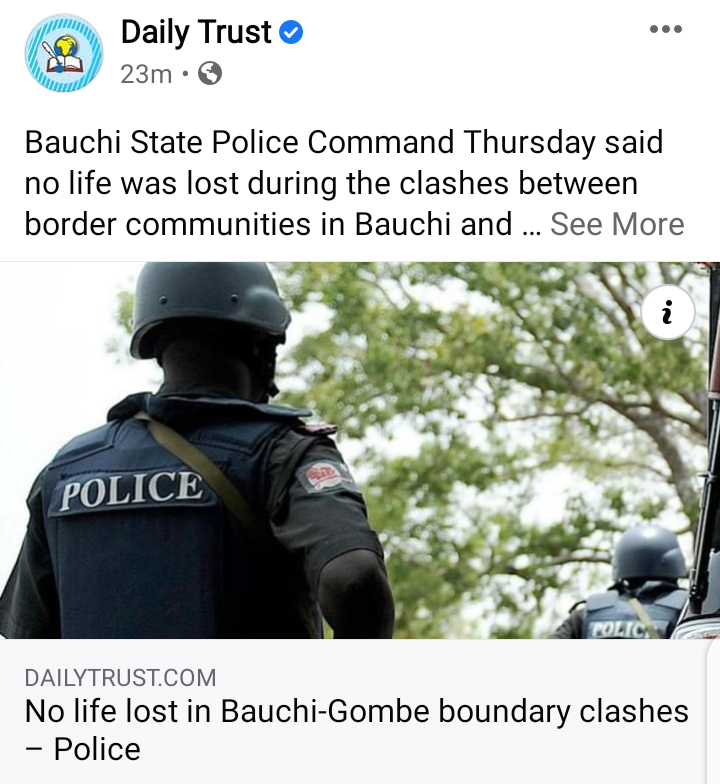 Wakil explained that the attackers shot in the air, destroyed farmlands and left.

He said from the report received by the command, no one was killed in the attack.

He said the command had mobilised officers to the scene and normalcy had since returned to the area.

The National Assembly Thursday said it would next week transmit its resolution, asking President Muhammadu Buhari to declare bandits as terrorists, to the Secretary to the Government of the Federation (SGF).

The Senate had, on September 29, passed a resolution, urging Buhari to declare bandits as terrorists and wage a total war against them. 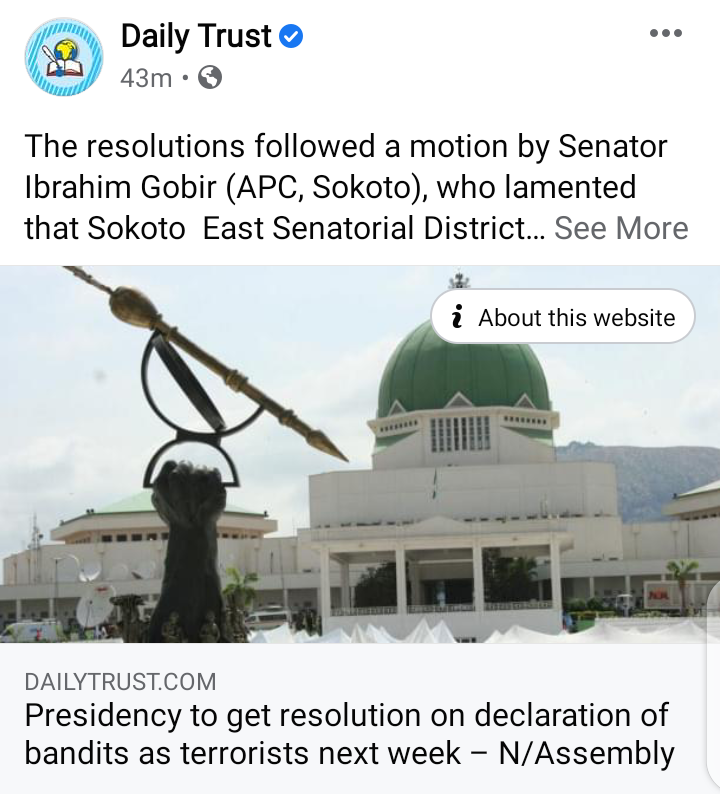 It also asked the President to give orders to the military to eliminate them by bombing their hideouts.

The resolutions followed a motion by Senator Ibrahim Gobir (APC, Sokoto), who lamented that Sokoto East Senatorial District has now become a safe haven for bandits, following a crackdown on them by the military in Zamfara.