By Fartech (self media writer) | 3 months ago

The Kwara All Progressive Congress (APC) crisis is far from being over as Governor Abdulrazaq made some new allegation against the Minister of Culture and Information, Lai Mohammed. The allegation stated that Mohammed failed to remit the sum of N100 million sent by an Igbo businessman to the governor. However, AbdulRazaq's allegation has two questions to answer. 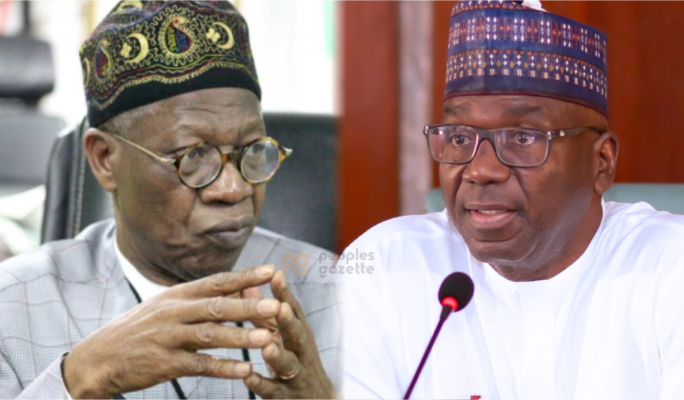 As reported by Peoples Gazette, the governor explained that he came to know about this shady dealings when the unnamed Igbo businessman called to congratulate him on his victory at the poll. He revealed that the businessman mentioned his donation, but he couldn't recall getting any such amount. This was when it occurred to him that Mr. Mohammed had expropriated and pocketed the money. 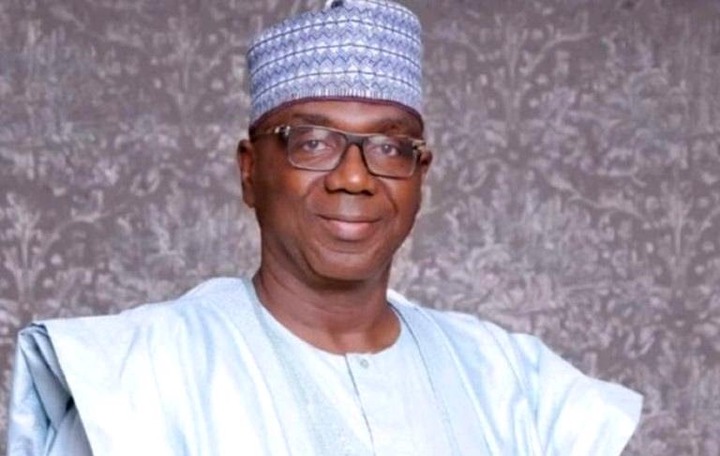 There is equal probability that this allegation could be false or truth. Closely observing the intricacies surrounding this allegation are these important questions that need an honest answer. 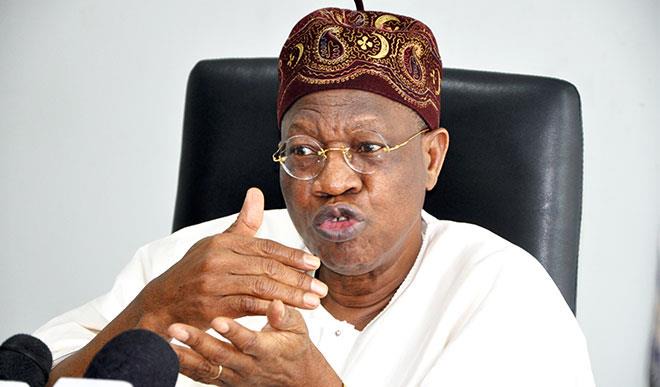 Why would an unknown businessman donate such a huge amount of money to a contesting candidate? Do we have it allowed in the country's constitution? To me, it sounds crazy and undemocratic that an unknown individual who you've never met would decide to make a donation of hundred million for campaigns. Okay, from where did he get this kind of money and how would he recover this money?

In all sincerity, the mentioned amount is huge and can make a company go bankrupt if lost. So, it becomes more odious for a man who has not met you before to let go of such an amount all via phone calls with no proper signatories.

Also, what exactly is the concern of an Igbo businessman in Kwara State politics? Doesn't this spell bad for the election process? These are many genuine questions to be answered concerning this particular allegation made by Governor Abdulrazaq.