PDP National Convention: List of 4 Politicians From The South That May Become the Next PDP Chairman

As the much anticipated National Convention of the People's Democratic Party (PDP) draws near, There are strong indications that the party might zone the Position of the National Chairman to the South. However, if that eventually becomes a reality, Below is a list of the Six PDP Topshots that may succeed Prince Uche Secondus. 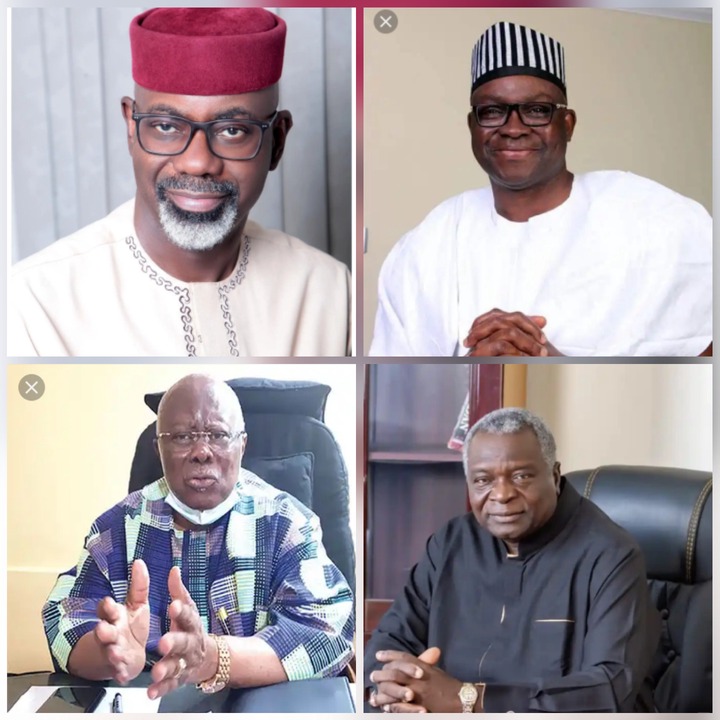 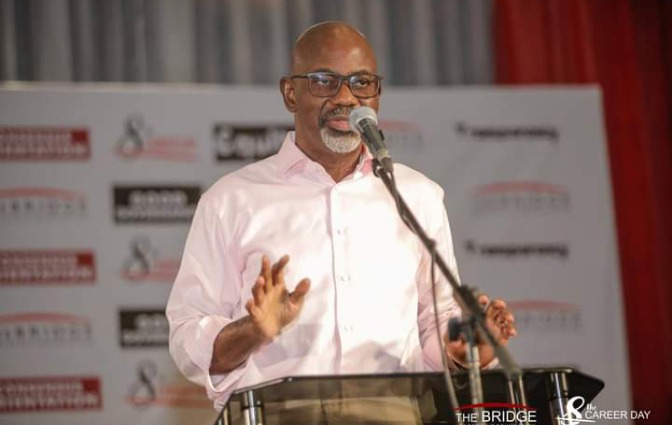 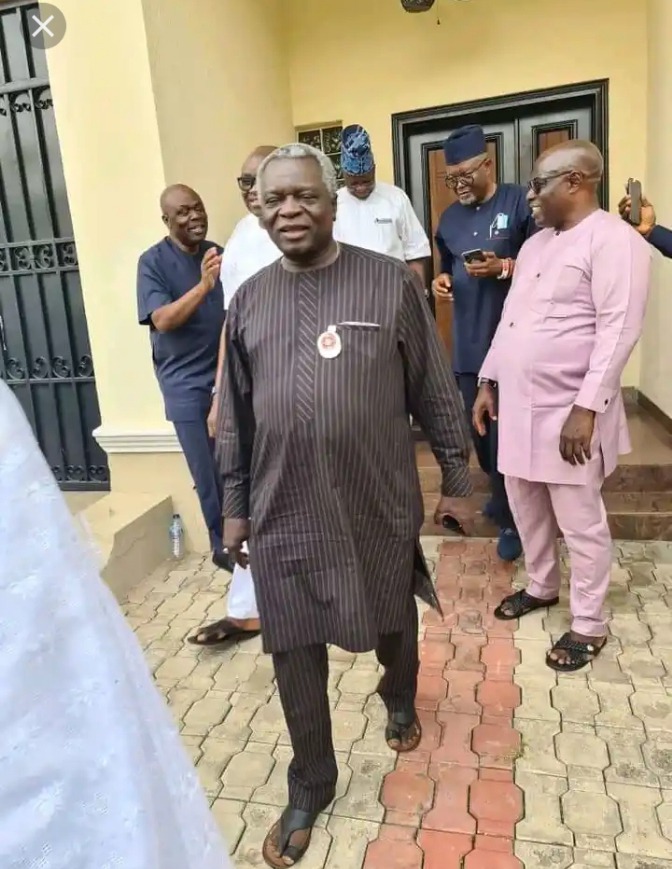 Barely 8days ago, Oyinlola officially declared his intention to contested for the National Chairmanship Seat during a live radio programme in Osogbo, Osun State Capital. The 72years-old Ex-governor was a founding Member of the PDP but later decamped to the APC in 2014. However, he returned to the party in March 2020. Oyinlola is at the forefront of becoming the Next PDP National Chairman if the Seat is Zoned to the South. 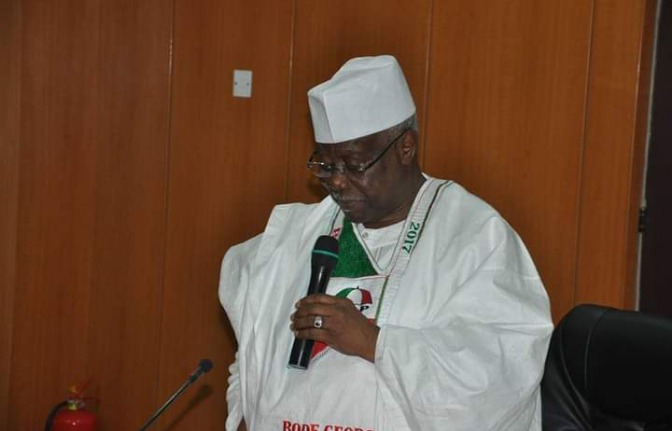 The 75years-old PDP Chieftain hails from Lagos State. He was a One-time Deputy National Chairman of the party. The Retired Naval Officer has previously contested for the National Chairmanship Seat on Two different occasions but he did not win. His current move to succeed Prince Uche Secondus is the Third attempt. 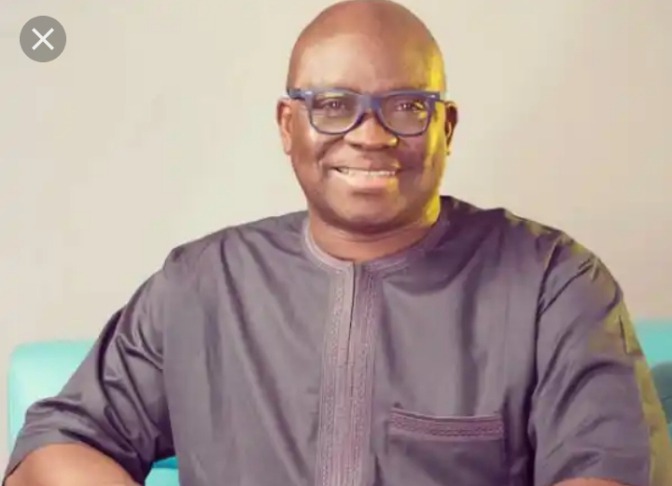 Who among these Four Prominent Southern PDP Chieftain do you think is best qualified to emerge as the Next PDP National Chairman?