By Rerumaliss (self media writer) | 3 months ago

While speaking on 2023 presidential candidate during an exclusive interview with Daily Trust, Peoples Democratic Party(PDP) chieftain and media mogul, Chief Raymond Dokpesi revealed among other things that the southeast can not win the election for the PDP in the upcoming election. Dokpesi explained further that there is no candidate from the east and entire south that can win a presidential election when put in a contest against the north. 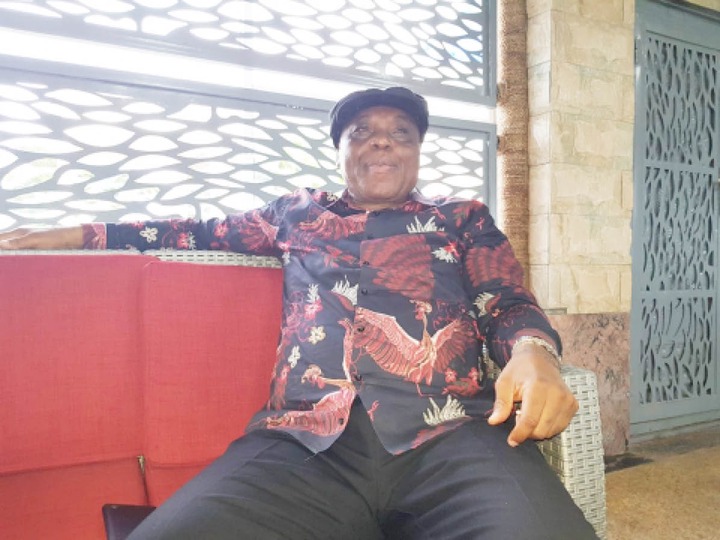 There is no doubt that this statement coming from the PDP chieftain might be heartbreaking to the proponents of the Igbo Presidency campaigners. As 2023 general elections approach, political leaders from the south-easterners are pitching their hope of the emergence of the Igbo presidency on PDP.

Putting Dokpesi's comment into context, I think the PDP chieftain was trying to be as objective as he can on the issue. I quite agreed that statement like this might hurt the ambition of the Igbo presidency. But if the truth is told for a southeasterner to win the presidential election, he no doubt needs the supports of the northern region.

Politically speaking, among the 6 geopolitical regions in Nigeria today, the southeast is among the lowest in terms of votes when compared to one or two regions in the north. It will no doubt amount to serious political risk if the southern presidency is zoned to the east without the approval of northern aparachkits in the PDP.

Also, it is baffling that less than 18 months in the 2023 general elections, Nigerians can not yet identify an Igbo presidential candidate the southeasterners are backing as their preferred choice. Whatever reason that might be the cause of this lapse, I think it is already serving as an albatross to the dream of an Igbo presidency come 2023. 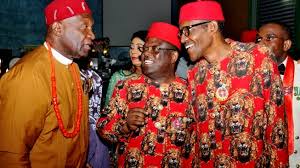 For the Igbo presidency to be a reality in 2023, the people of the southeast need to unite under one front and choose a candidate other regions would warmly accept without any doubt.

According to Dokpesi, in the spirit of equity, justice, and fairness the presidency deserves to be zoned to the southeast. However, we all are aware those virtues do not always apply most of the time in politics. I don't know whether PDP would apply them in picking their presidential candidate. 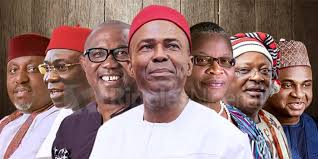 Be that as it may, the Igbo presidency can be possible even in 2023 if political leaders from the southeast realize that politics is all about a game of numbers and cooperation of people from other divides.