The trend in public discourse is that former president, Goodluck Jonathan may be planning to quit the opposition party to join the ruling party. The speculations have spread to the point where many Nigerians feel that if the former president leaves the party, it will be a sign of discord and disunity within PDP. However, the PDP chieftain has recently denied the rumored switch to the APC, saying that it is only a rumor and that he has no ties with the party.

Jonathan has not made any statement as regards his presidential ambition, and even if he is interested in returning to active politics, changing parties will not guarantee him the presidency in 2023. As a result, he should focus on the unity of the country rather than returning to politics for the time being. 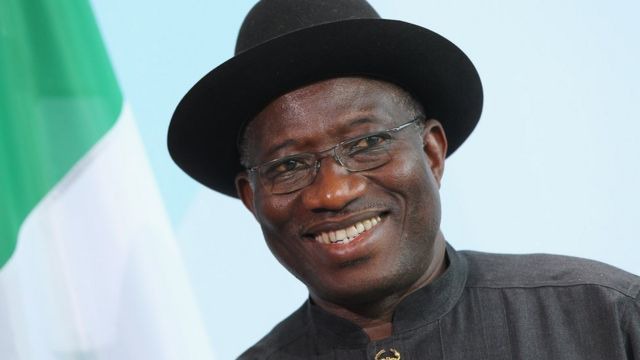 If rumours about the ruling party trying to entice him to join them so that he will get their ticket are legit, he should reject every of their proposals and work with the leadership of his party.

At least working with the party's leadership will enhance peace and unity among members of the party ahead of the general elections. In that context, let us examine two reasons why he should reject the ruling party and stick with PDP.

1. PDP has always been loyal and faithful to him since day one

He should not jeopardize the party's loyalty and devotion to him. The party helped him get to where he is today, and they have always backed him up by making him president of the country and other high-ranking posts. As a result, he should repay their loyalty by pledging his commitment to them.

Goodluck Jonathan served the country under the PDP for five outstanding years and achieved many great things with the party. Leaving the party to join the ruling party will only serve as a huge downgrade for both himself and the PDP. 2. Joining the ruling party will not guarantee him the presidential ticket

According to APC, Goodluck Jonathan joining them will not guarantee him the presidential ticket. They will not amend or change their constitution because Jonathan wants to contest for the presidency. So, even if he joins them, he will have to go through the same process like the rest of the members before he can run for a seat in the party.

On that note, there is no such thing as an automatic ticket for Jonathan according to speculations from the public. Instead, let him fight for anything he wants in the PDP and also seek for ways to resolve the party's conflict.