It was reported yesterday that Mallam Garba Shehu claimed that Buhari cannot be bullied or intimidated by the agitators of an independent nation. This was during an event by APC. 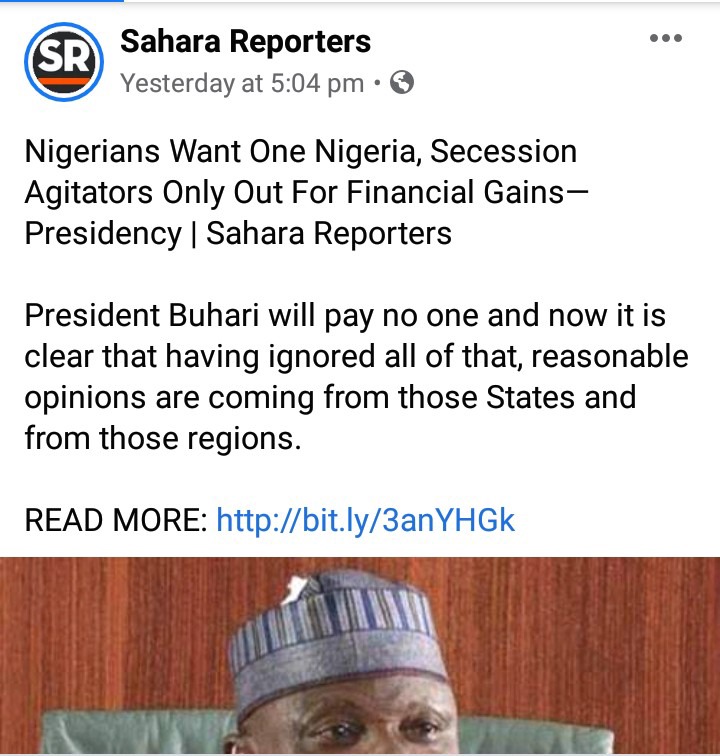 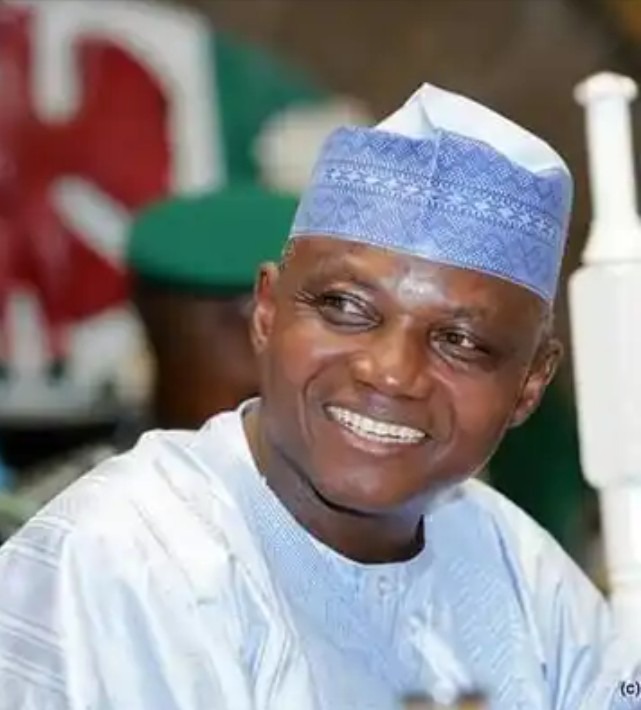 Replying the spokesman to the President, Mr. Koiki said he has the right to reply him and he would make some things clear again. He first begin by playing the video in which Garba Shehu was speaking about secession. 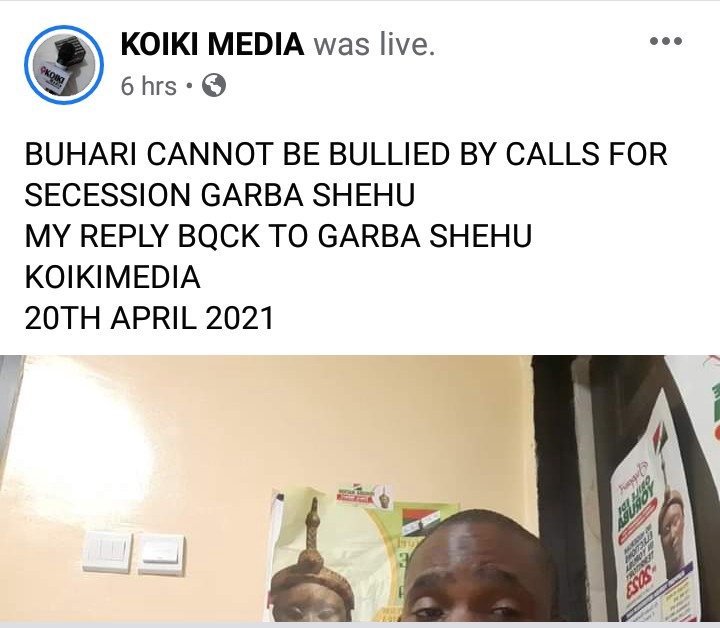 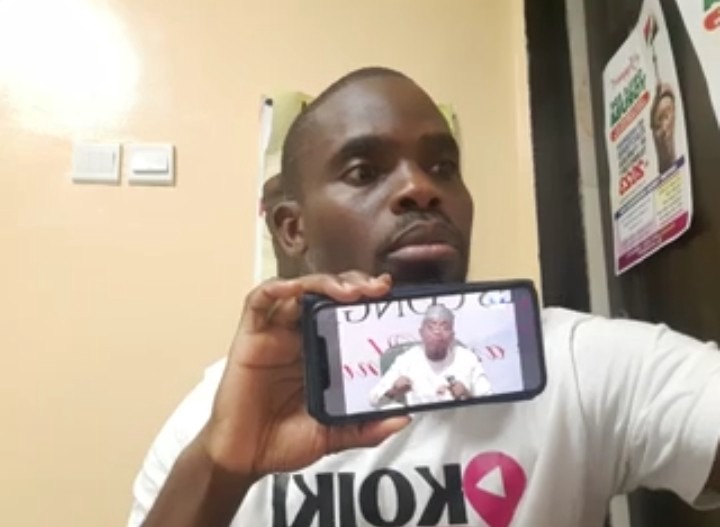 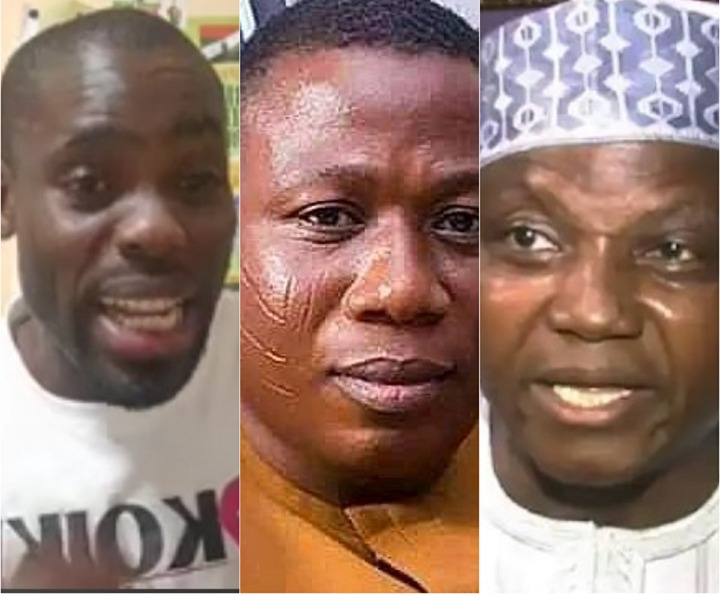 Sunday Igboho's spokesman explained that Garba Shehu and Lai Mohammed do not understand what the Yoruba people are fighting for as the two of them keep using secession to describe their agitation. In the live video, Mr. Olayomi Koiki throw this question to Garba Shehu;

‘Which of us have told you they want money?’

He also blast him for saying they can't intimidate Buhari. 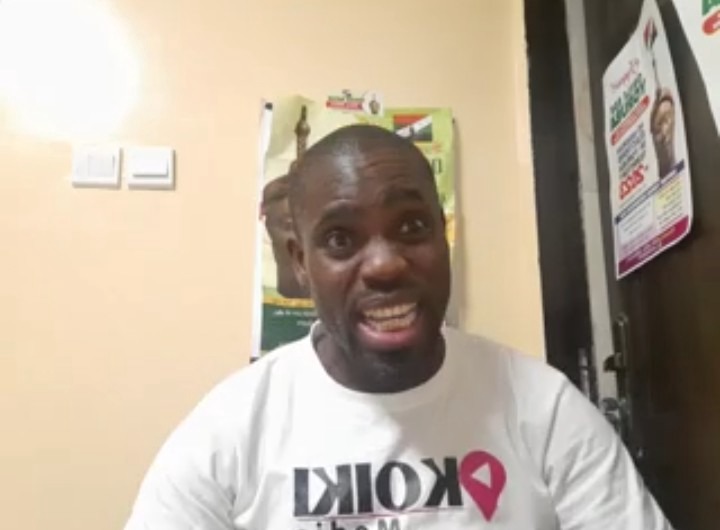 Garba Shehu also revealed yesterday that when the Southwest governors were asked if they are supporting the seccession, they all said no. Sunday Igboho's spokesman replying to this said that he now knows that none of the governors is supporting them in this agitation. 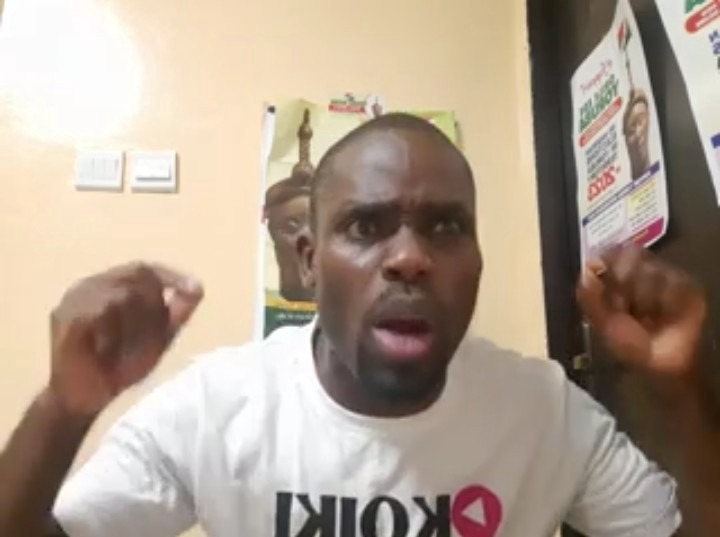 Watch the video via the link below:

What is your take about Garba Shehu's claim?

As "At 23" Trends On Twitter, Checkout The Experiences Users Are Sharing Online [Photos].

10 Teams With The Most League Titles In The Premier League

3 Footballers That Have Been To Prison

The EPL Table After Chelsea Lost 1-0 Against Arsenal

Opinion: 2 Reasons Why Chelsea Failed To Beat Arsenal In The London Derby