By AdeAdek (self media writer) | 11 days ago

"Many people would like to resort to self help but not against people who are well armed like these, you would pay with your life. Vigilantes have been slaughtered in large numbers by these bandits, are you going to confront people that killed soldiers with dane guns?. Some of the bloodiest nights we have seen in the north west happened when the people tried to stand up to these bandits, on the day Goodluck Jonathan went to Katsina to campaign in 2015, 120 persons were killed by bandits because the bandits came back to avenge the attack on them by vigilantes, that is usually what happens. The people aren't as armed as the bandits, some of the leaders asking people to defend themselves are just irresponsible, you can't tell people who have not got the kind of weapons these boys have to defend themselves, it is your responsibility to put measures in place to ensure that people are safe". 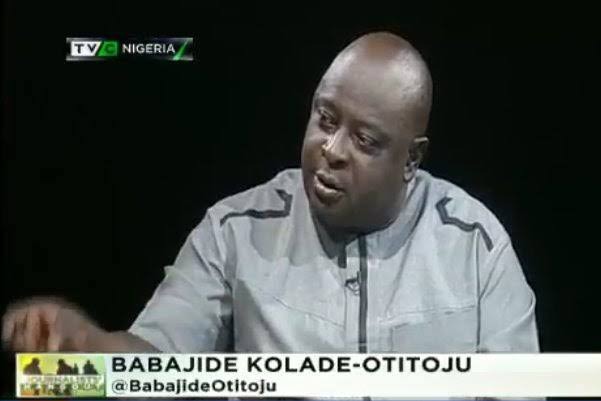