Recently, there have been several speculations that, the federal government (FG) should engage in a dialogue with proscribed secession group, the independent people of Biafra (IPOB) over the violence and unrest surfacing in the south-eastern region of the country. Especially now that, Anambra state, a south-eastern state is poised to hold it gubernatorial elections in November. Some section of people believe the government should engage in dialogue with the proscribed group. 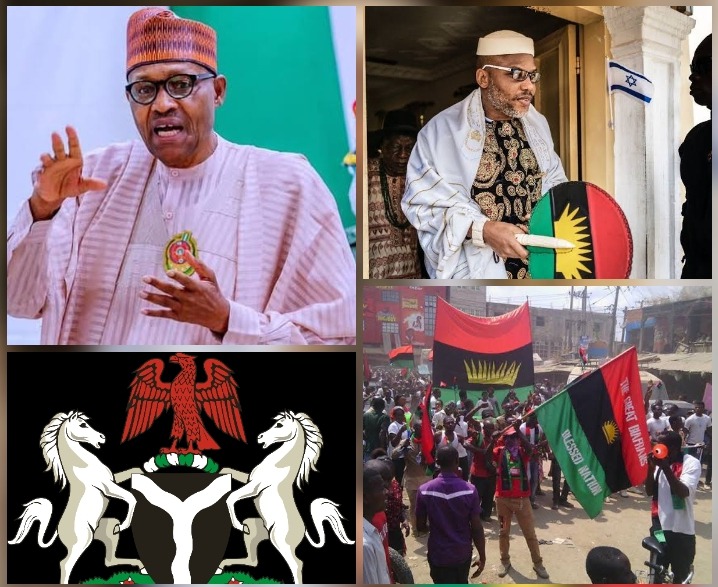 The latest of speculations is coming from popular prophet, Primate Elijah Ayodele who is known for his prophecies on political and societal issues. In a statement released by his media aide, the prophet advised the Independent National Electoral Commission (INEC) and federal government to dialogue with IPOB so as to have a safe and peaceful election in Anambra state. However, what the prophet and those pushing these speculations fail to realize is that, there are some peculiar reasons why the government cannot dialogue with IPOB, especially on the forthcoming Anambra elections. Below are some of the reasons why the government cannot dialogue with IPOB:

- The government cannot rely on the words of a group like IPOB. 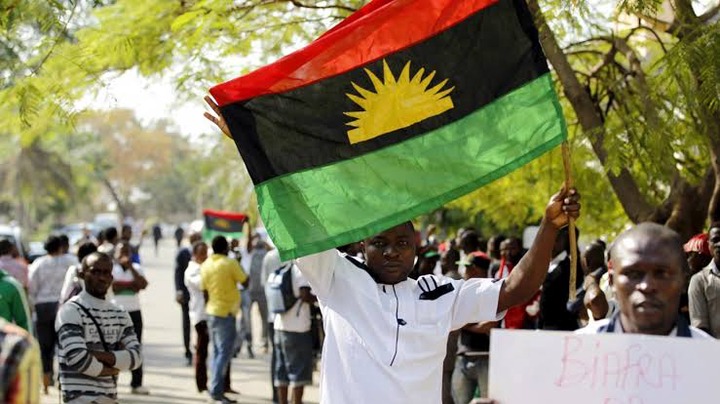 The federal government cannot rely or trust the words of IPOB, the group has shown on different occasions that it doesn't have full power over it members. There have been situations where IPOB allegedly cancelled a sit-at-home order and some sections who claim to be working for the group still went ahead to carry-out attacks on people who went ahead with their daily activities.

- IPOB may choose to resolve to violence anytime they want something from the government.

- The government already know the end game of the proscribed group. 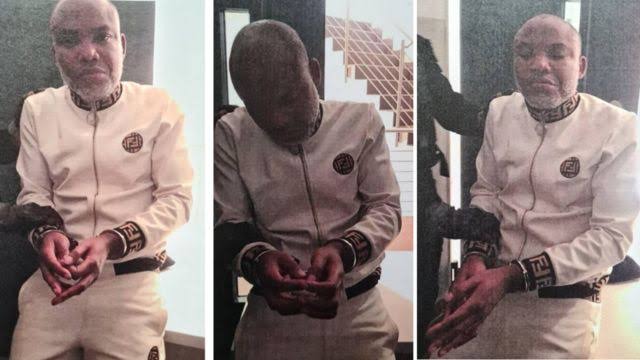 The federal government already knows why the proscribed group is enforcing a sit-at-home order, there is no point dialoging with IPOB when the government knows it cannot grant their request, which is to release their leader, Nnamdi Kanu.

- IPOB is a proscribed group and the federal government cannot negotiate with a group perceived as a terror group.

The federal government has labeled the group as a terror group, negotiating with IPOB for the elections is like gambling the safety of the voters and the citizens on the words of a terror group.

- The government has deployed massive security operatives to the south east zone, especially to Anambra which elections is scheduled to hold in November. 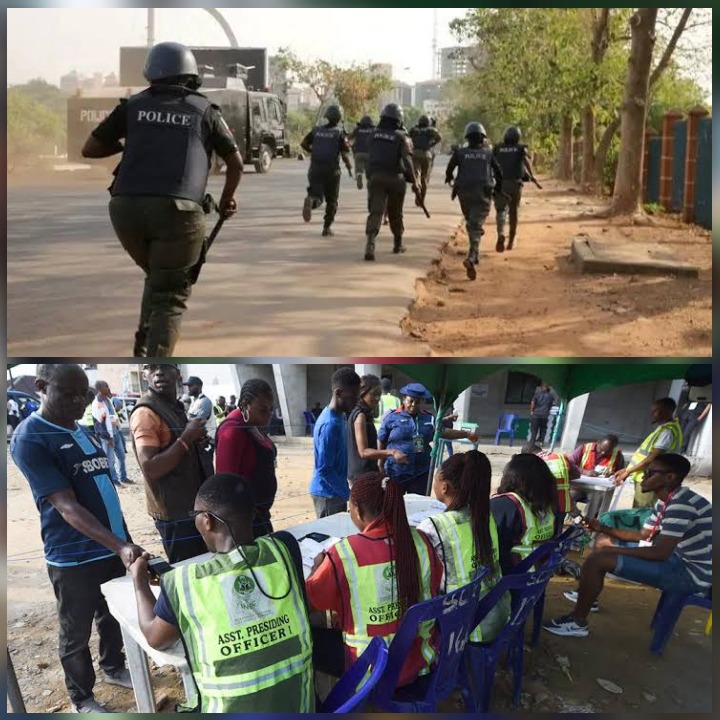 The government has deployed security operatives to the region to restore peace. The government has also promised the citizens of Anambra state that, it will provide a secured and safe environment for election to take place. Dialoging with IPOB will only portray weakness and incapability on the path of the government.

I believe these are reasons why the government cannot negotiate with the proscribed group.