The Only Woman In History To Marry Two Presidents

By Venews (self media writer) | 1 year ago

It is a special honor for any woman to become the first lady of a country. Being the first lady means that the woman is the number one woman in that country. 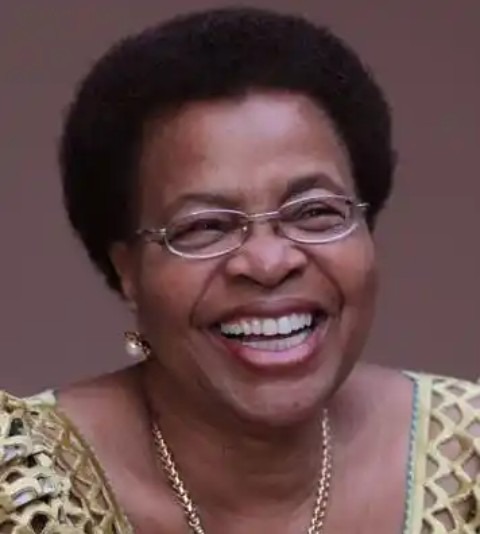 Graca Machel was not only the first lady of one country, but two different countries. At her early age, she traveled to to for schooling through a scholarship. When she came back, the fight for the freedom Mozambique from colonial rule. 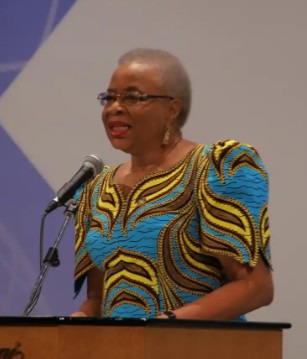 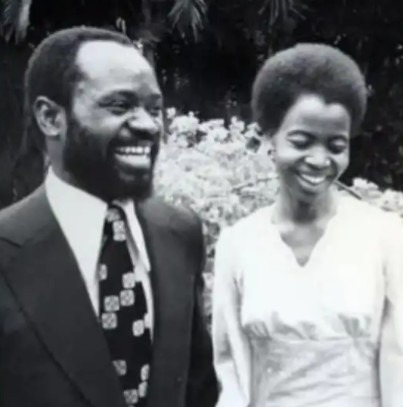 The had three together. But just eleven years after their marriage, the husband died in a plane crash; making Graca Machel a widow. After her husband's death, she resigned from the ministerial position she occupied during her husband's tenure.

In 1998, Graca Machel became popular once again when she got married to former South African president, Nelson Mandela; making her the first woman to be first lady in two different countries. 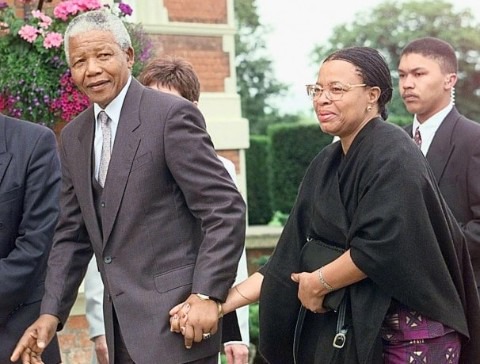 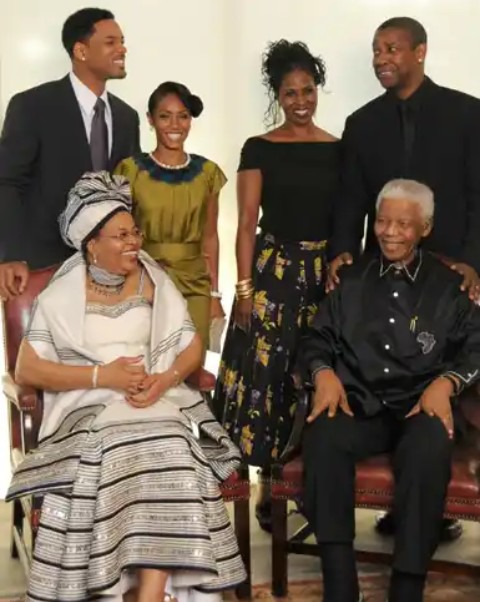 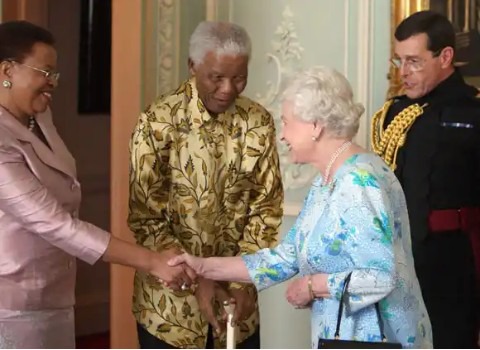 Together as husband and wife, they both traveled to a lot of places and met different people 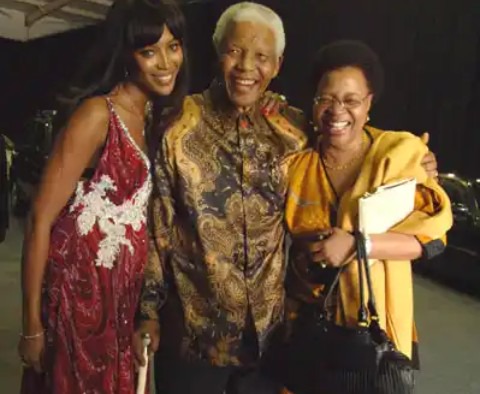 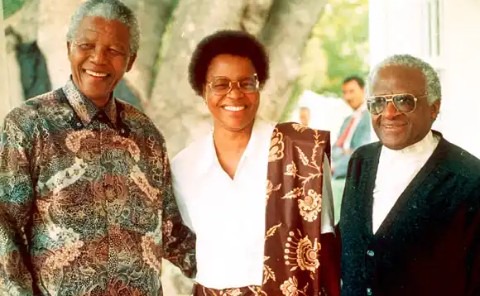 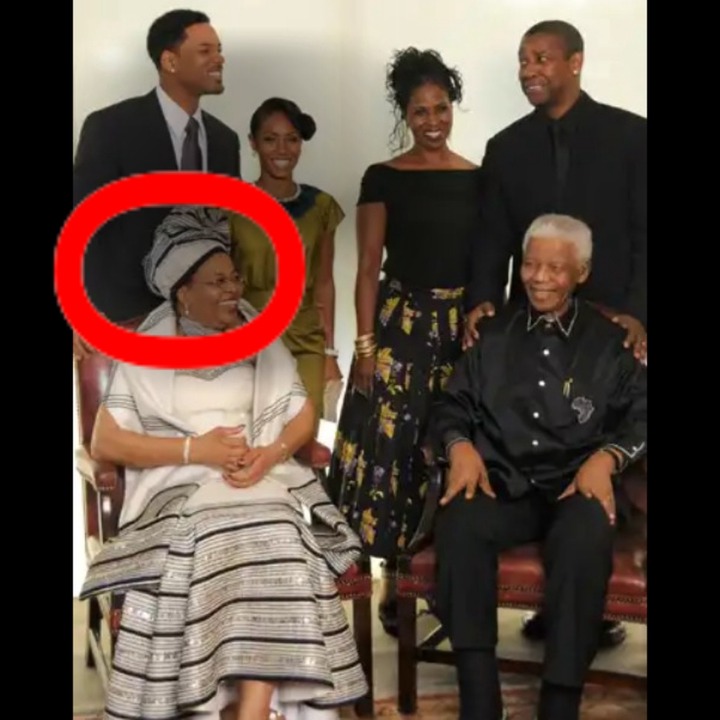 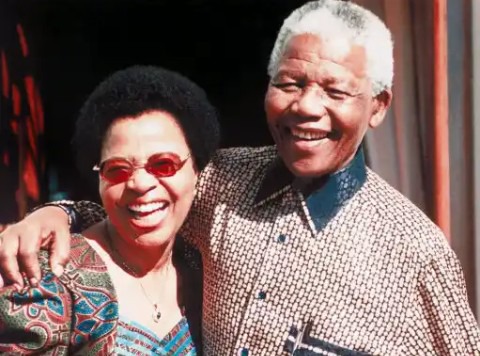 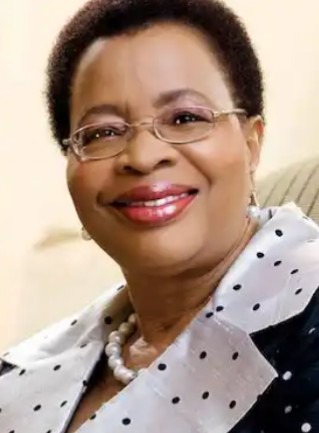 Aside from just being a first lady, Graca Machel, in her own right, is a powerful and influential woman. During her years as a minister of education and culture in Mozambique, the number of children that enrolled in school increased.

Content created and supplied by: Venews (via Opera News )