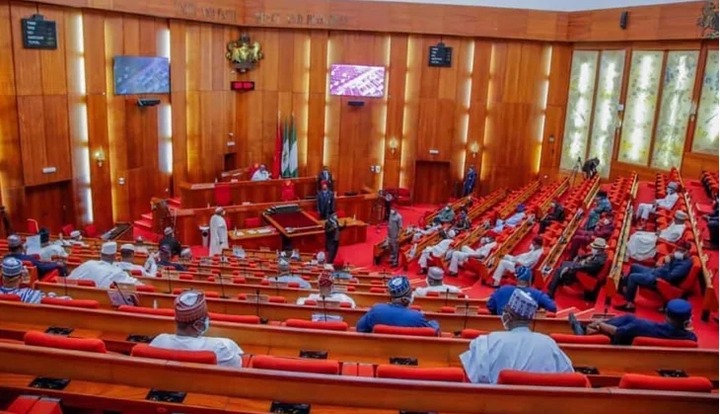 The Senate on Wednesday suspended plenary for one week to enable its members to participate in the zonal public hearing across the country.

The President of the Senate, Ahmad Lawan, who stated this at plenary said the exercise will hold in 12 centres across the country on 26 and 27th May.

Lawan urged Nigerians to participate fully in the exercise as the National Assembly has no pre-conceived agenda but would be opened to suggestions from Nigerians on how to move the country forward.

Ahmed Speaks On His Arrest. 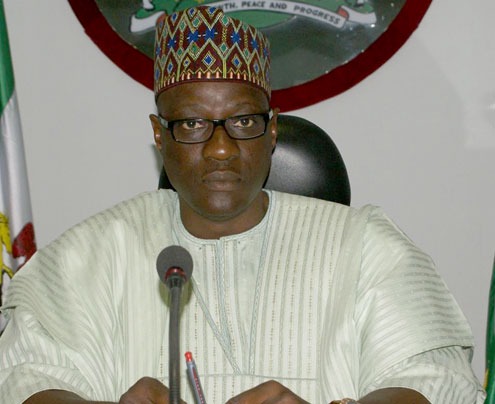 Former Governor of Kwara State, Abdulfatah Ahmed has opened up on why he visited the headquarter of the Economic and Financial Crimes Commission, EFCC in Abuja.

The former governor said he was not arrested or grilled over alleged N9 billion fraud as insinuated in a section of the media.

Instead, he said he was invited to shed light on a certain contract awarded by the state government while he was Commissioner of Finance under former governor Bukola Saraki.

Ahmed made the clarification on his Twitter page and added that he had since been released on bail. 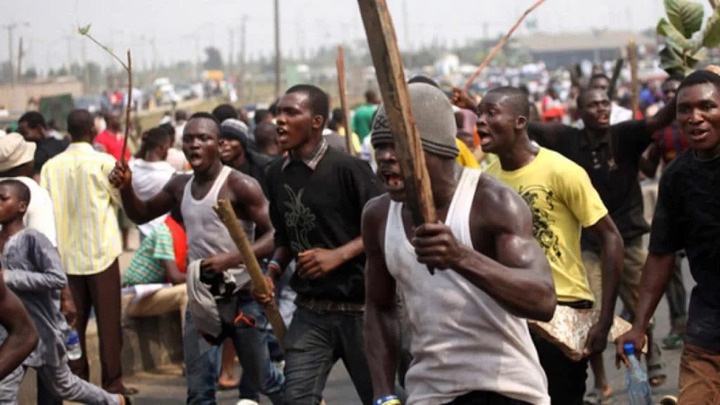 Armed thugs have invaded the premises of the Nigeria Labour Congress (NLC) in Kaduna State.

The armed men numbering about 100 occupied the secretariat, which is the meeting point of protesters partaking in the ongoing 5-day warning strike.

The thugs were, however, stopped by a police detachment while about 20 of them were arrested.

The police Public Relations Officer, ASP Muhammad Jalige, confirmed the arrest, saying security personnel have been deployed to avert break down of law and order.

The protests continued on Wednesday as the protesters converged on the secretariat, chanting, No retreat! no surrender.

I’ve been through a lot – Timaya. 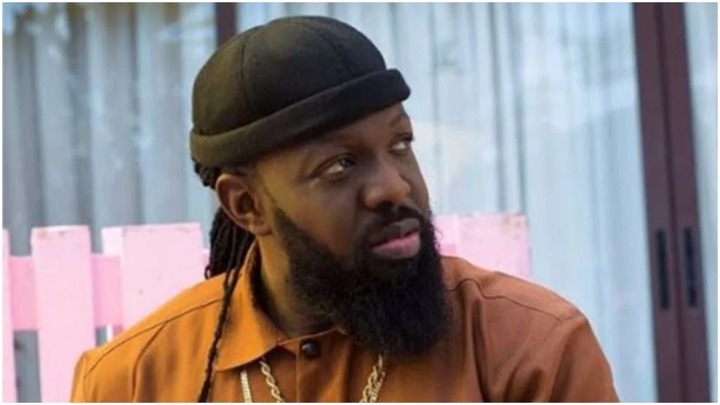 Nigerian singer, Timaya has revealed he’s been passing through some challenges lately.

The Bayelsa singer disclosed this on his Instagram page.

Timaya emphasized that he has been through a lot even though he cannot share details to the public because he’s not the type of man that shares his challenges.

Sharing a video of himself singing on Instagram, he wrote, Been through a lot and back.