By FactsPlace (self meida writer) | 16 days

No fewer than nine people who took part in the recent attack against Professor Chukwuma Soludo have been nabbed. 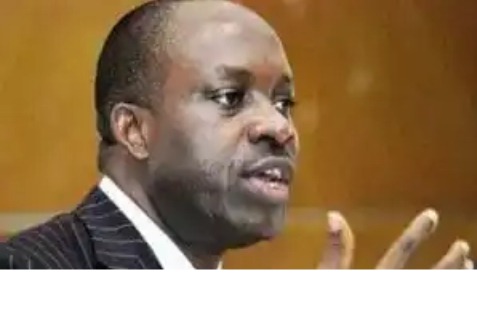 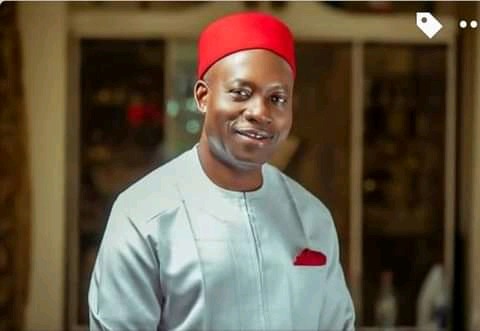 This was revealed on Wednesday by Chief Willie Obiano, Anambra state governor. The governor said nine gunmen who took part in the attack have been captured. He vowed that they will not be set free.

The governor made this disclosure in Awka, at Professor Dora Akunyili's Women's Development Centre. His words: "what happened last month is unfortunate, but let me tell you, we have re-strategized and we are coming out like a smoking gun." The governor seemed to be serious in the fight against insecurity in the state. He said that the nine arrested attackers won't go scot-free. 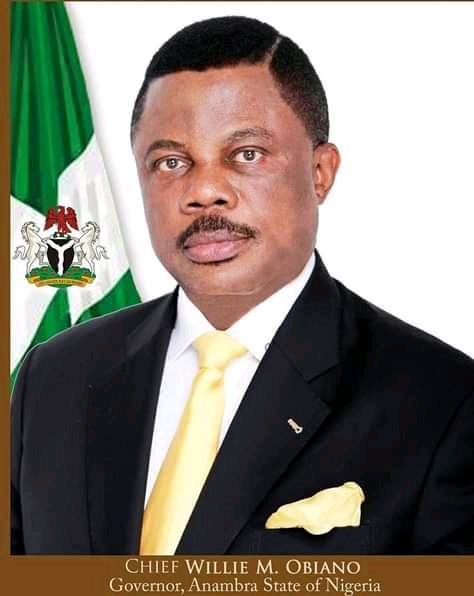 Governor Willie Obiano added that "we are not going to take prisoners. The nine people that attacked professor Soludo are in our net now. We are going to eliminate them. We will go after the others.

According to a DAILY POST report, the attack happened last month at Isuofia, Aguata LGA during a town hall meeting with youths of Professor Soludo's hometown.

At least three policemen died In the attack, while Mr. Emeka Ezenwanne a Commissioner in Anambra state was kidnapped by the hoodlums. He was, however, set free but not after suffering in the hands of the gunmen.