90,000 out-of-school children: What is Gov. Obiano not doing right?

By KelsonJohn (self media writer) | 24 days ago

It is important Nigerians realize that quality representation in public offices is not an attribute of a particular political party. It has to do with one's personality; it is an attribute of an individual. 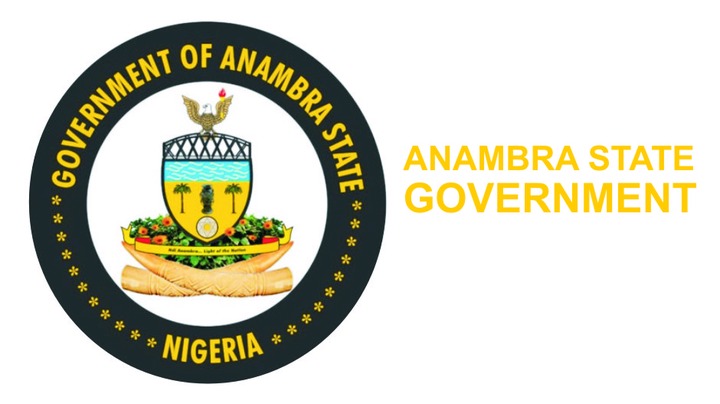 Anambra State is one of the five states of Southeastern Nigeria occupied by the Igbos. Politically, the state has gone through a lot. A political crisis that once resulted to burning of State Government House is high degree political mayhem. Economically, Anambra could not even stand the mention of Enugu State about 17 years ago.

Though Dr. Chris Ngige tried as much as possible to be a working governor, myriad of political uproar overwhelmed his administration. This moved to mar his achievements.

But, the emergence of Mr Gregory Peter Obi as the Executive Governor of Anambra State appeared to have revitalized the lost hope in Anambra. The Papal Knight ensured that all sectors were improving simultaneously through Anambra State Integrated Development Strategy (ANIDS). 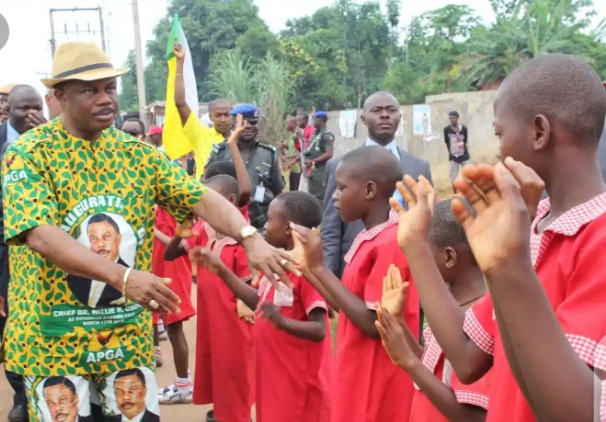 The Education Sector was one of the most promising sectors Obi handed over to the incumbent Gov. Willie Obiano. Anambra State used to be among the best performing states in West Africa Senior Secondary Certificate Examinations (W.A.S.S.C.E.) and other competitive events. Obi had already set the pace, all that was required from Obiona was to take the baton from Obi and continue the race.

Today, reports have shown that things are not going well in Anambra. Gov. Obiano had started well during his first tenure in office. But it appears as the years roll by, his work input keeps deteriorating. Now, he has only few months in office and there is nothing much to write home about.

Anambra State Government (ANSG) had placed public primary and secondary schools on free education programs but parents in Anambra State have continued to decry the increasing cost of education in the state. Anambra continues to drop in educational performances in the nation. 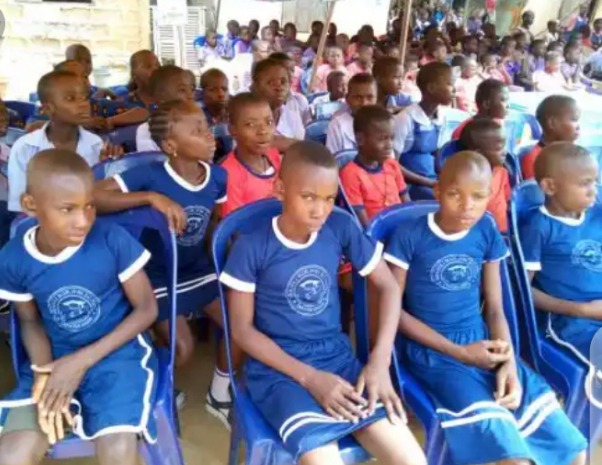 A cross-section of Anambra pupils

In a bid to turn things around, the governor went ahead to hand public schools over to the missionaries (churches). However, things have not returned to how they were during the time of Peter Obi.

What could be going wrong?

The result of a recent research conducted by Dr Ben Nwosu, Senior Research Fellow, Institute for Development Studies, University of Nigeria, Nsukka appears have added salt to an injury. According to Pulse Nigeria, Dr Nwosu revealed that 90,000 out-of-school children in Anambra State "is worrisome."

The research also claimed that parents still pay school fees especially in secondary schools despite the free education policy established by the ANSG.

The claims of Dr Nwosu and his team could be disputed. Having about 90,000 out-of-school children does not speak well for a state best known for an outstanding education sector 8 years ago. 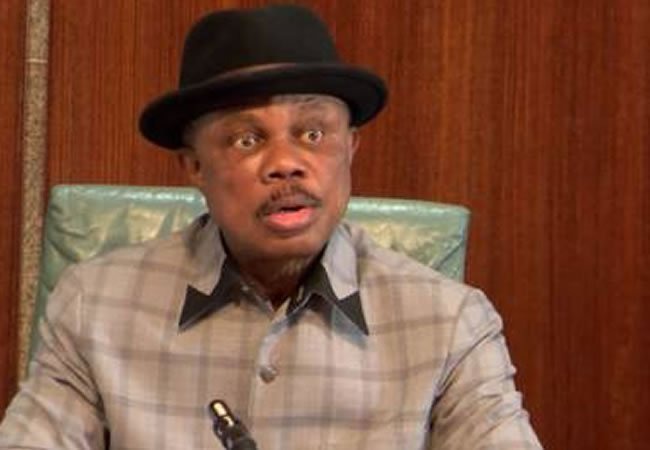 What is happening in Anambra? Why is the education sector deteriorating? Finally, what is Gov. Willie not doing right anymore?

Anambra people may have answers to these questions but the government needs to carry out investigations, fix the anomalies and put the state back on track.