By Teenie (self media writer) | 1 year ago 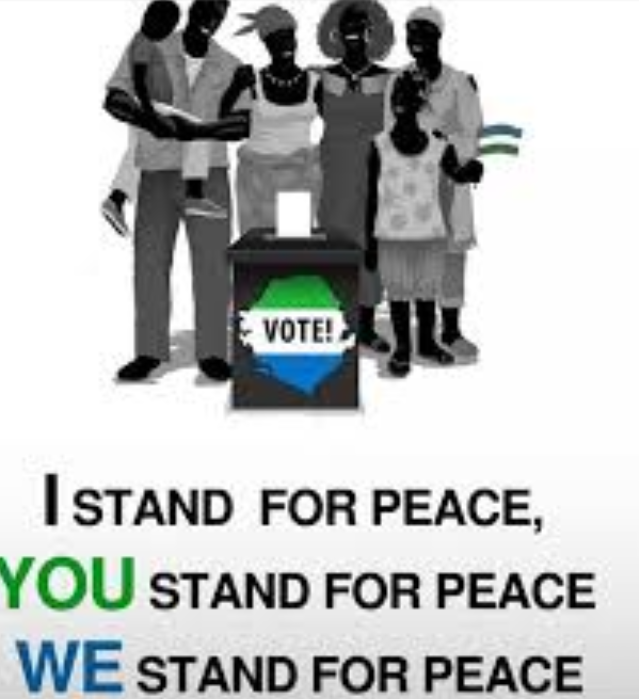 Rather, the political gladiators have been engrossed in political large celebration or party, typically a lavish and boisterous one of abuses, finding faults on frivolous issues that do not entice and trigger people’s interest of taking pro-active decisions to support any particular political party and or their candidature.

Before then, like Edo people’ acclaimed smart way of doing things, some political parties were already seen to have been involved in campaigning in ceremonies and sometimes during project commissioning, before INEC released the campaign timetable, and we all watched helplessly because it is a Nigerian thing.

the world leaders watched with condemnation of our un-seriousness and ineptitude in handling and managing issues in the mist of the pandemic swallowing the fragile democracy and the unity of the country, and also the rapidly dwindling oil price which is the mainstay of Nigeria’s economy.

During this episode, we saw very many high and low respected personalities in the country writing in the media and speaking at various public fora on this murky issue of the certificate verification of a man whom we all know to have contested for the same position and won.

A man of high precision who has paid his due for the Edo state we are celebrated today.

If not the society that has degenerated to the very low ebb, such a personality like Governor Godwin Obaseki needs our utmost respect in whatever guise judging by his antecedent for the State.

Gladly, the Governor himself has brought the matter to a permanent and complete rest by Dumping The party APC which he previous won his election to PDP. However, the doubting political gladiators may still want to go extra mile to question further on the authenticity of the claim after the election.

Of course, we are in a democratic dispensation that permits such an action, and it is allowed.

According to the Abraham Lincoln, “Democracy is the government of the people, by the people, and for the people,” but did not lay bare disrespect for elder statesmen who have exhibited total diplomacy and selfless service to the nation during his public service years.

Also, the journalists were juxtaposed on the issue, instead of being involved in the investigative and agenda setting journalism practice were seen to have been indulged in following the crowd.

With election around the corner, the people of Edo state is readily waiting and looking forward to the deed day to come and see the end results. I believe we all need a peaceful State that has ideologies of what masses in the state needs.

So called Political Godfather is the greatest enemy of the State and may God help us.