By Stanilo (self media writer) | 4 months ago

Recently the Court Of Appeal upheld the appeal made by the Peoples Democratic Party (PDP) against the judgement of an Anambra state High Court declaring Senator Ugochukwu Uba as the rightful candidate of the PDP in the Anambra governorship election coming up on 6th November 2021. 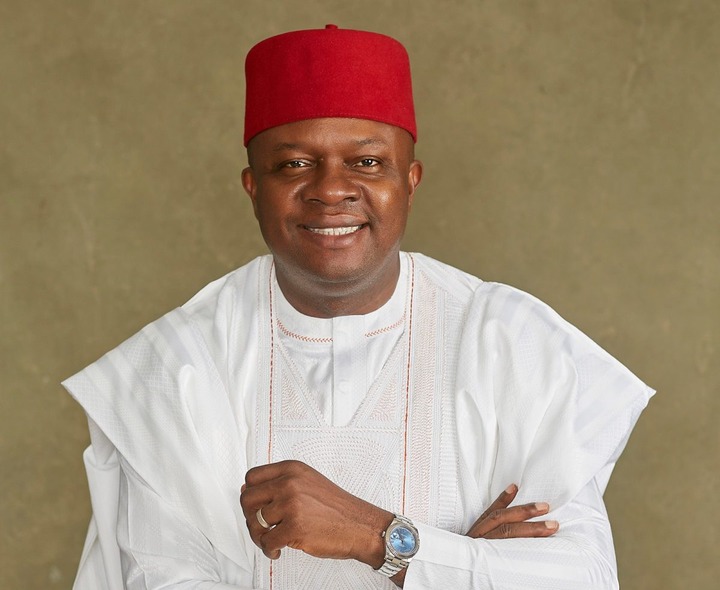 On 5th July 2021, Senator Uba had instituted a case before Justice Nwabunike of Anambra State High Court sitting in Awka to seek an injunction restraining the INEC from accepting Mr Ozigbo as the PDP candidate for the election. The court granted an ex parte injunction to that effect pending the hearing of the substantive suit. 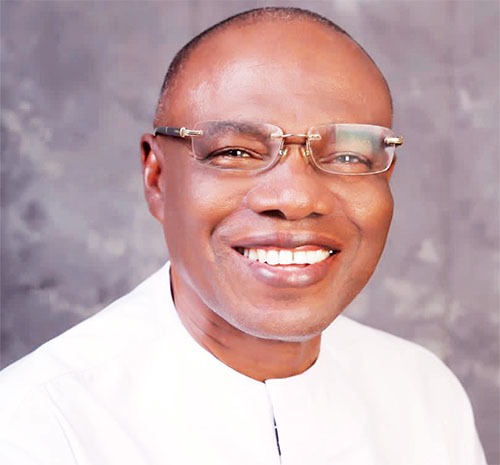 In upholding the appeal, the 3 man court of appeal, presided by Hon Justice Monica Dongban-Mensen nullified the decision of the lower court and asked the INEC to publish the names of Ozigbo and his running mate as the rightful candidates of the PDP. The court also awarded a cost of N10m against the Senator.

We see the court cases coming in the lead to the Anambra governorship election as very disturbing. It is not only the PDP but all the other two leading political parties are in court over this election.

It should be noted that these are all pre election matters involving members of the same party. The question that could not really be answered is, what becomes of the dispute resolution mechanism that are supposed to exist as part of the party's constitution? It is very clear that these provisions were not fully exploited. A situation where a candidate is still in court and not sure of their fate, weeks before such an important election, would not allow the candidate to sell their ideas to the electorates whom they aspire to rule. At best we are left with a situation where the electorate barely know the qualities of the candidate that they are voting into office.

We also see these court cases as a distraction to INEC. It is clear that such cases will not give the electoral body enough room to do a proper preparation for such election.

It is as a result of these shortcomings that we call on the party leadership to come up with ideas that will make pre election matters very minimal in future primaries. The parties should make themselves as democratic as possible and let the electorate have the final say on who governs them instead of having the courts to do this for them. Not to allow the people have the candidate of their choice will not give a particular party the chance to achieve victory in such election.

The intervention of the courts in the countries electioneering processes is becoming too much. The earlier we begin to introduce technology into our processes, the better for the country. We believe that increased technological involvement in the process means that human intervention becomes minimal. The lower the number of human beings we have intervening in the process, the lower the risk of rigging you are going to get in our elections.

There is therefore the need for reforms in the electoral process that encourages more technology and reduces the chances of human intervention.

Content created and supplied by: Stanilo (via Opera News )