By Travel (self media writer) | 9 months ago

Mistakes are more likely to occur in political activities, depending on the kind of mistake one made will determine if he/she would be spared or removed from office. The Somalia's president, Mohamed Abdullahi Mohamed has on Thursday, declared his intention to withdraw the executive powers of his Prime Minister, after the prime minister made a costly mistake. 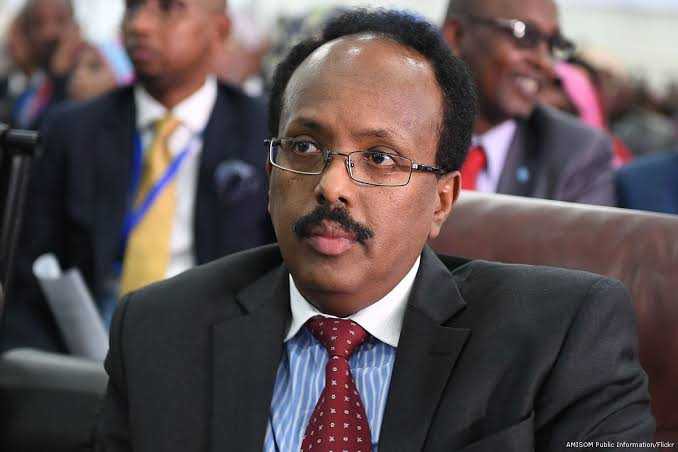 The move by President Mohamed Abdullahi Mohamed succeeded despite efforts by some Somali top politicians to stop the escalating tensions with Prime Minister Mohamed Hussein Roble. 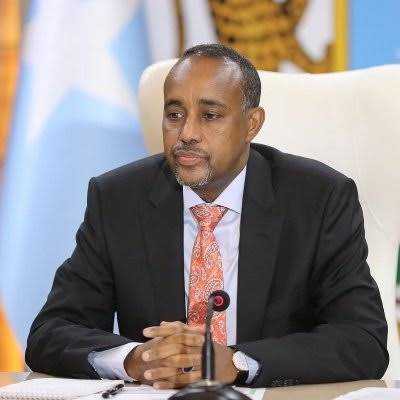 Going straight to the point, the reason why president Mohamed Abdullahi Mohamed of Somali withdraws the executive powers of the Prime Minister was because his prime minister made a decision that was not in accordance with the laws and constitution of the country. This also means that the Prime Minister, Mohamed Hussein Roble, failed to consult or collaborate with the president before taking decisions. According to President Mohamed, he accused the prime minister of violating the constitution and taking reckless decision, which could pave way for security and political instability in the country. The executive powers that was withdrawn from the prime minister was particularly the ability to hire and fire officials, but may be restored after the election process in the country is completed. 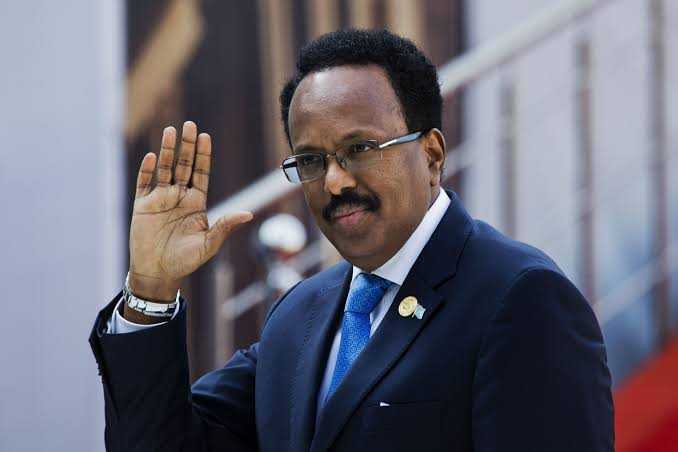 Meanwhile, elections in Somalia is conducted in an indirect complex way, whereby state legislatures and clan delegates pick lawmakers for the national parliament, who in turn appoints the president of the country.