Latest News in Nigeria This Saturday Afternoon, 18th of July 2020.

1. Magu has been used and dumped, says Galadima

Buhari appointed Mohammaded Umar, former director of operations at the EFCC, as acting head of the commission after suspending Magu.

In an interview with the sun,Gladima said Magu’s replacement is simply a case of “use and dump”. 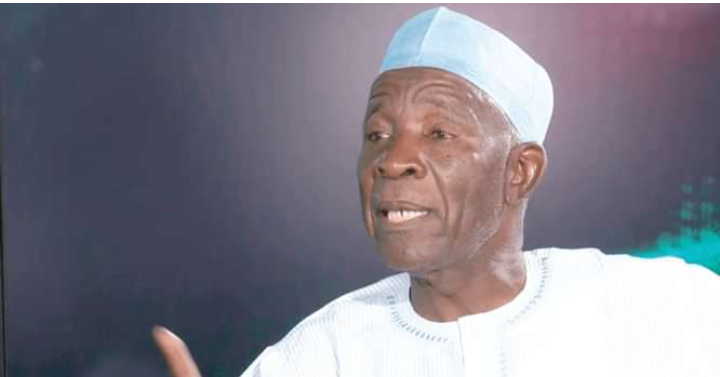 He alleged that Magu had been doing the bidding of some powerful elements in the incumbent administration but had stepped on some toes which led to his suspension.

“His suspension was long overdue. Magu should have been long suspended from office but why it took Buhari’s administration five years to remove him may be a surprise to many Nigerians, but for me, it is not,” he said. 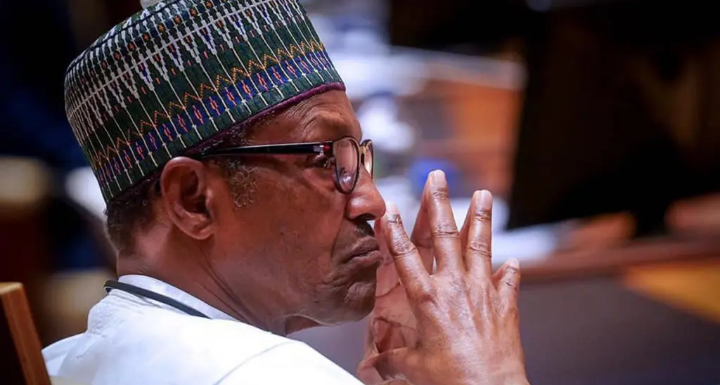 3. EFCC: Magu’s probe may be drama to ensure Senate confirms him – PDP

The Peoples Democratic Party, PDP, has raised concerns over the ongoing probe of Ibrahim Magu, suspended acting Chairman of the Economic and Financial Crimes Commission, EFCC.

PDP’s National Publicity Secretary, Kola Ologbondiyan said Magu’s indictment and his probe may be a move to ensure Senate clears him as substantive Chairman of EFCC.

Ologbondiyan raised the concern while faulting Magu’s lawyer, Wahab Shittu for allegedly hinting on the possibility of reinstating his client. In a statement he signed, the PDP spokesman said: “The PDP wonders if Magu’s counsel is now informing Nigerians that the activities of the Presidential Panel, as well as the indicting memo by the Attorney General of the Federation and Minister of Justice, Abubakar Malami, are all drama to facilitate Magu’s clearance at the Senate.”

Channels Television learned that the money is meant for the extension of Shimar Bridge along Karfi-Rano Road to avoid total cut-off of the road in the face of heavy downpour being recorded during this rainy season.

The State Executive Council also gave approval for the proposed construction and establishment of an ultra-modern and Multi-Purpose Shopping Mall at former Daula Hotel premises, located at Murtala Muhammad Way by Mudatex Mudassir and Brothers Ltd. 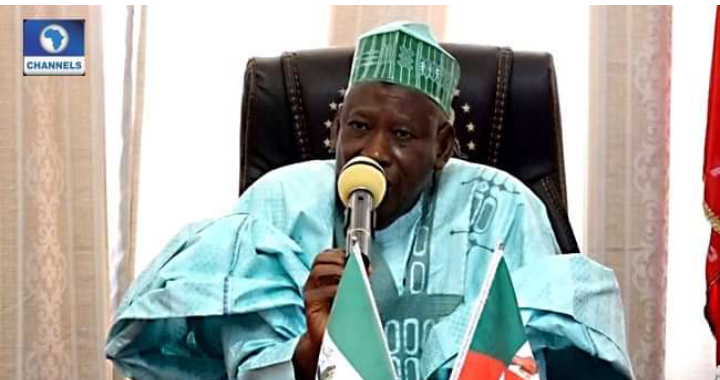 Briefing journalists on the outcome of the meeting which held at the Government House on Friday, the Commissioner for Information, Malam Muhammad Garba, said N338.9m has also been approved as the counterpart fund for the implementation of the 2020 Health Memorandum of Understanding (MoU) Work Plan for improving healthcare delivery.