Their Home is very trashy and too unkempt, but still they manage to live in it without complaints or clamouring. It can't be argued that they are people of lowlife status who would starve and stoop just to have the mercy of their benefactors on the street. 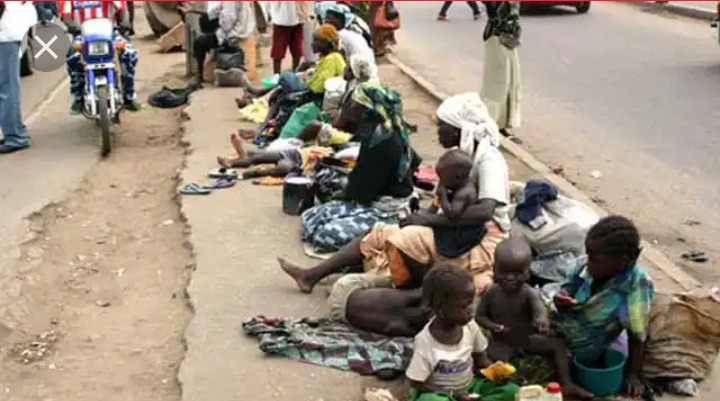 Their residential environment is poor to the eyes as many sleep under bridges, beside open drains some even go to the extent of sleeping under parked trucks just to survive and see the Sun of the second day. 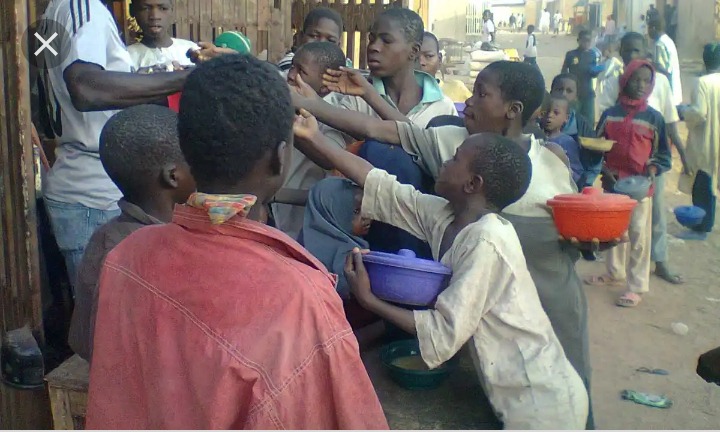 Beggars could be found everywhere on earth, as well as those very standardised and World economic nations, one could imagine why such countries still have beggars despite the high impact of their economic status. But the truth is that " all fingers are not equal", just as a Yoruba adage says...

Even a Yoruba man, Hausa and Igbos who are the major tribes in the Republic of Nigeria has slight compassionate feelings for street beggars as they drop a dime into their feeble looking cup, basket, bowl or whatever the begger has chosen to use as item of notes collections. 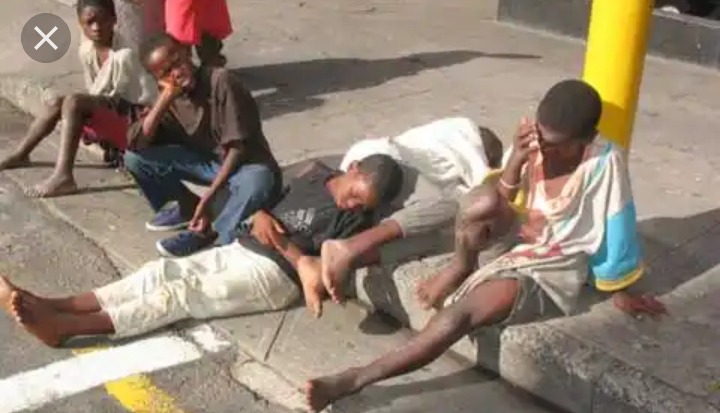 Nevertheless, nobody wishes to become a chronic beggar, for it can be said that almost everyone is a beggar, but it's classified. Reason being that, everyone runs out of cash in one time or the other, probably due to low salary income or large family size making the expenditure margin larger that the revenue at this point we beg friends, or families for financial assistance. 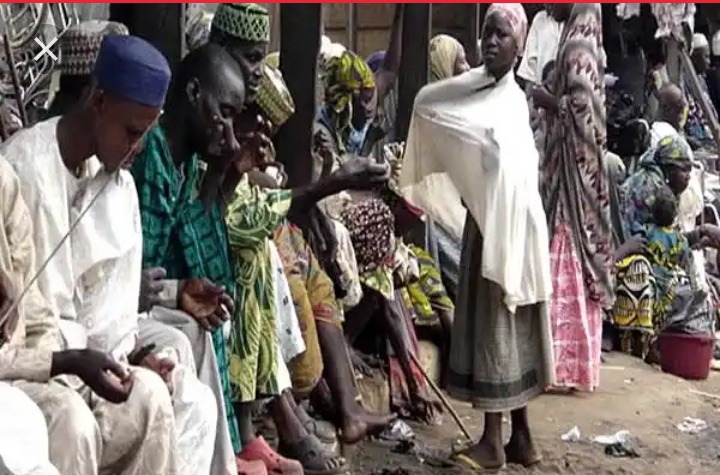 But not as a chronic street beggars. You would see them in their large numbers in big cities. In Nigeria, you would see numerous beggars on the street of Lagos especially those parts of Oshodi, Ketu, Ikorodu, Onipanu and other major Local governments calling on well to do civilians walking past them just for any amount of money even as low as N10.

An imperious amount of massive beggars in a country exposes the lacklustre in the economic patterns about low concern given to citizen of such nation. It symbolizes that an economy needs attention, it needs to provide special programme that will better the lives of every citizen of the country. 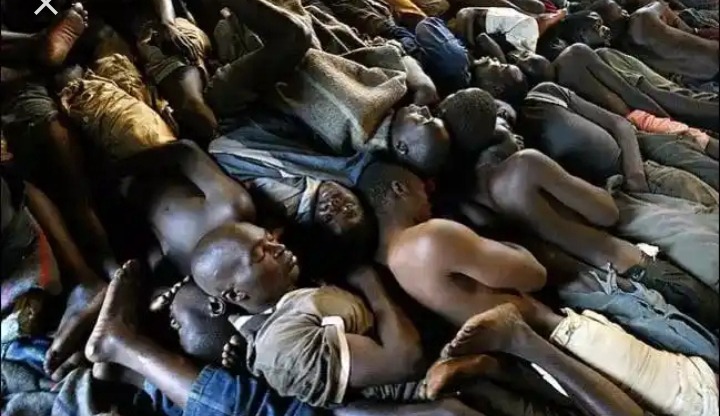 Programmes such as OFN (Operation Feed The Nation) that was set up in the 70s under the administration of General Olusegun Obasanjo a Military Head of State in 1976, a programme that met it's prior motive of Agricultural extension and mobilisation which benefited millions of Nigerians' lives. 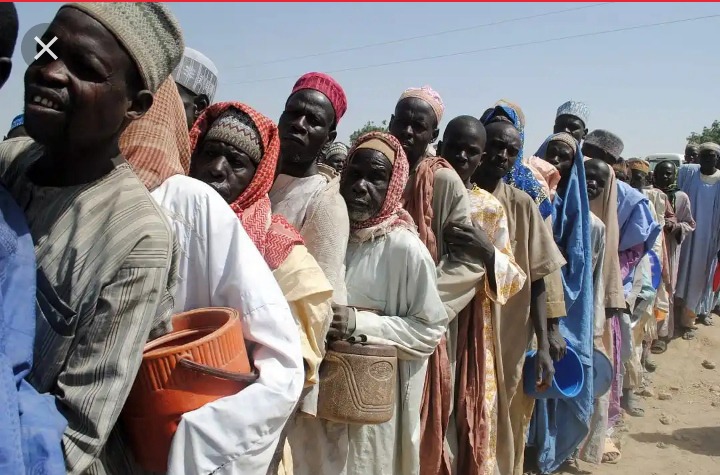 When such programmes are utilised from time to time it tends to better the lives of the extremely poor people in the society, freeing them from servititude and hunger.

That's not all, there are jobs opportunities the government of such country should set up also that will benefit the lives of every citizen even to an extent that it will transform the life of low class people like ''street beggars'' too. 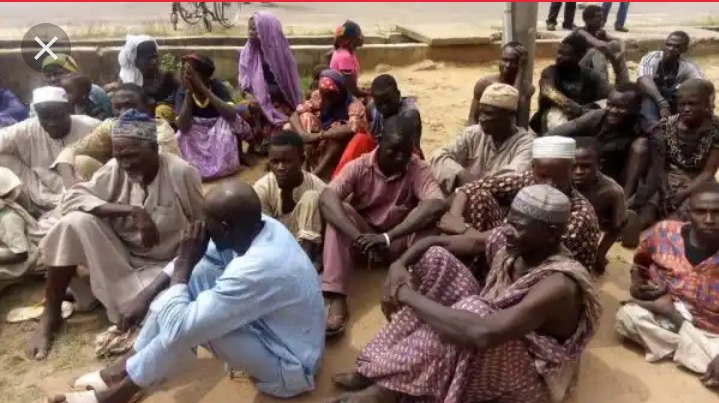 Of course it's very possible if authorities are willing to make it their utmost priority.

For example let's take a careful look the the United States which is the current World hammer and power dominating over the economies of nations as we know it.

The dignitaries of the nation set up different exclusive programmes to help lives of even the cripple if he has something to offer, such as "Amerca's Got Talent", 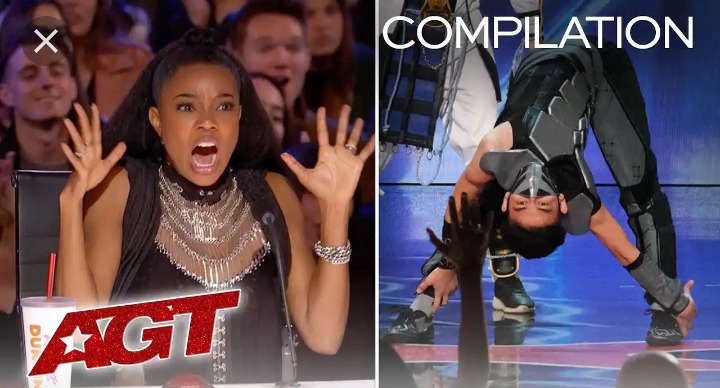 on many different occasions low life people even homeless ones has appeared there to disclose what they are exceptionally good at and get lucky from there, they emerged and turned into the winner. Many rewards are offered to them which turns their story around for good.

Likewise such can also be put into actions in our society, fine we also have programmes where people can exhibit their talents but the way we stigmatize the unfortunate ones is enough to discourage them from coming up to display their talents. 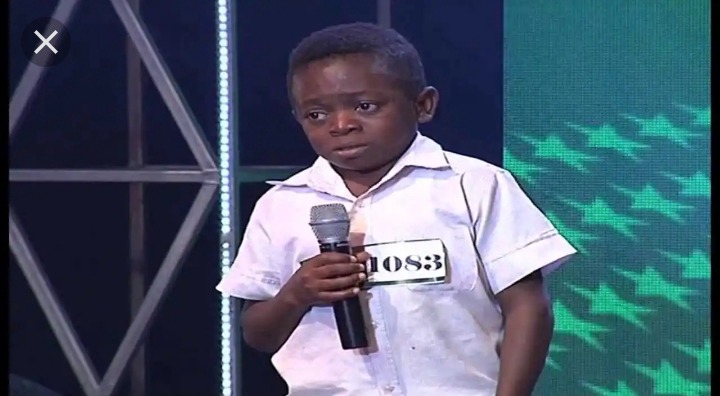 I just urge everyone to do their best to help lives of Beggars or less privileged ones in the street because by so doing heaven has a reward for you too, it has even been said in the holy BIBLE that one should care for whosoever it is that is in need.

Love them, feed them, cherish them and watch your life move forward.