How S/West PDP politicians will contest for Presidency despite right to produce National Chairman.

The Peoples Democratic Party is leaving no stone unturned as the party is preparing for its national convention in October. The zoning committee of the PDP led by Governor Ifeanyi Ugwuanyi of Enugu State is putting in great efforts with other committee members to ensure the effectiveness of the zoning formula that will make PDP a major contender ahead of the 2023 general elections. 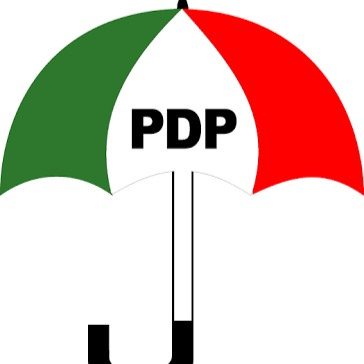 Hence, it is expected that politicians from the southwest in PDP should be more concerned with producing the national chairman of the party and also respecting the zoning formula of the party than wanting to go against the zoning formula. However, a recent media report by Punch Newspaper has revealed that politicians from the southwest have stated that they will still contest for the seat of the presidency in 2023 in the party despite the privilege given to the region to produce the national chairman. This was disclosed by the Publicity Secretary of the Peoples Democratic Party in Oyo State, Akeem Olatunji. Mr. Akeem Olatunji pointed out that southwest politicians in the party will still contest for the 2023 presidency because the last time the presidency was zoned, people from other zones also contested.

Therefore, with the above statement by the publicity secretary, does it mean that PDP party faithful especially those from the southwest will not respect the zoning formula of the party? Will this cause an internal party crisis because it is expected that this zoning formula was created so that that there will be equity and fairness within the party and the party will be a step closer to achieving its desired goals in 2023.

What do you think? Join the conversation and drop your opinions.