By Obeyola (self media writer) | 25 days ago

Nigeria's President, Muhammadu Buhari has suggested that the embattled Yoruba Nation agitator, better known as Sunday lgboho, was arrested by Nigerian security agencies, noting that his sponsors alongside the leader of the proscribed Indigenous People of Biafra, Mazi Nnamdi Kanu, have been identified, in the course of their probes. 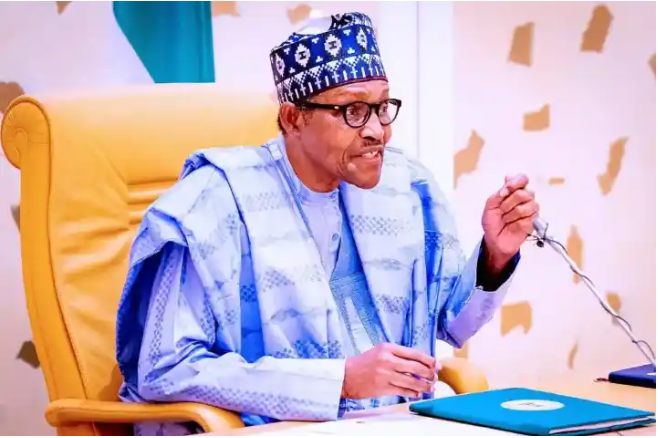 Buhari revealed this during his October 1 speech on Friday.

The President noted that the recent arrests of the two separatists, and the current investigations launched into their cases have helped to uncover their financiers.

''We are on the trail of these sponsors alongside one identified as a serving member of the National Assembly,'' Buhari said.

Recall that Nnamdi Kanu was arrested late June, in Kenya, but igboho was evaded arrest and fled to Benin Republic.

Igboho was subsequently apprehended on July 19, alongside his wife, Ropo, at the Cardinal Bernadin International Airport, Cotonou, while trying to flee to Germany.

The Yoruba activist is still held in Benin Republic over charges bordering on immigration infractions.

While reacting to Igboho's arrest in his October 1 broadcast, Buhari fingered some federal lawmakers for his sponsorship.

''This is an instance of how some individuals jettison their national responsibilities for their selfish interests. Instead of working for the peace and unity of the country, they are sponsoring and misguiding our youths to perpetrate evil acts that may result in unnecessary loss of lives and property. 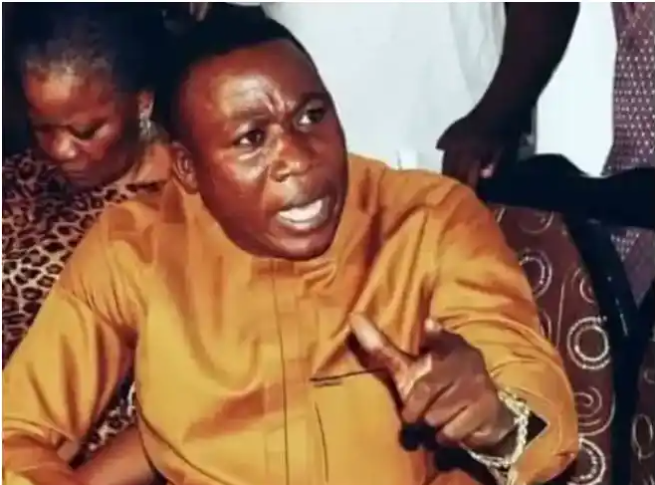 ''When the so-called leaders fled abroad for cover, our innocent youths are left to rue their untenable courses,'' Buhari was quoted as saying.

Buhari, however, vowed that individuals funding violence and making hate speeches with a view to inciting unrest in any part of the country, would be apprehended and made to face the full wrath of the law.