It is no longer a secret, that the detained leader of the proscribed Indigenous People of Biafra (IPOB), Nnamdi Kanu, is expected to appear before Justice Binta Nyako of the Federal High Court, Abuja, today, for the continuation of his trials by the Nigerian government. Recall that the IPOB leader was charged with treasonable felony, organization of unlawful groups, etc. 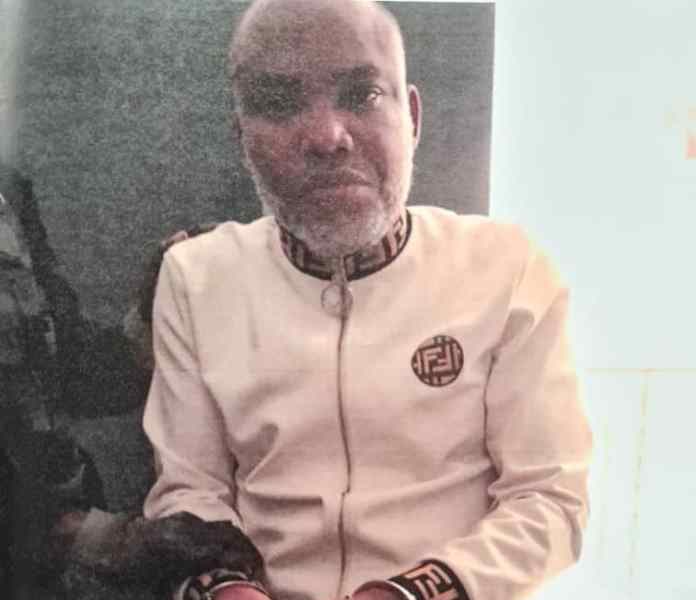 Kanu who was first arrested in 2015, escaped from the country in 2017, but was re-arrested in a foreign country, and extradited to Nigeria a few months ago. Since then, he has remained in the custody of the Department of State Security (DSS), pending the outcome of his trials. Since Kanu’s extradition, his followers have continued to force South-East residents to sit-at-home every Monday. 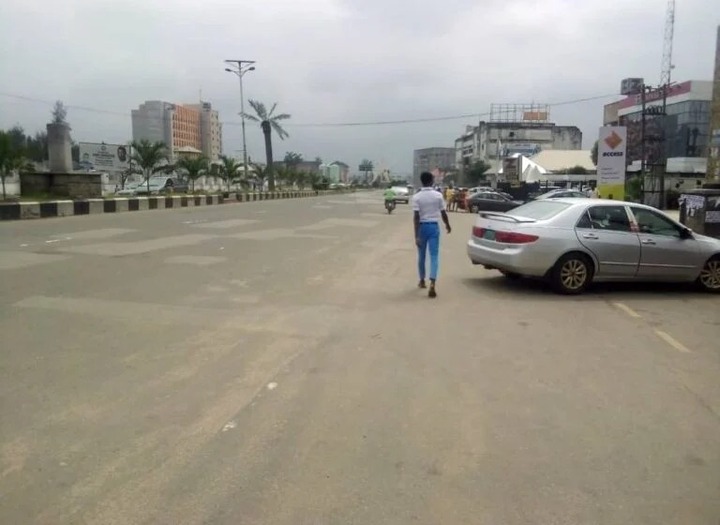 Despite the assurance of adequate security by the government, many residents in the region have often opted to stay at home to avoid endangering their lives. The unnecessary Monday sit-at-home order has continued to cripple the economy of the South-East region. Sadly, those behind the order appear not to be bothered about its negative impact on people’s means of livelihood. Instead, the proscribed IPOB still wants the people of the South-East region, to observe another sit-at-home order as Nnamdi Kanu’s trial continues today. In my view, aside from the unnecessary sit-at-home order which must not be allowed to stand, there is also the need for security agencies to put the entire South-East region on their watchlist as the IPOB leader, Nnamdi Kanu, is expected in Court today. 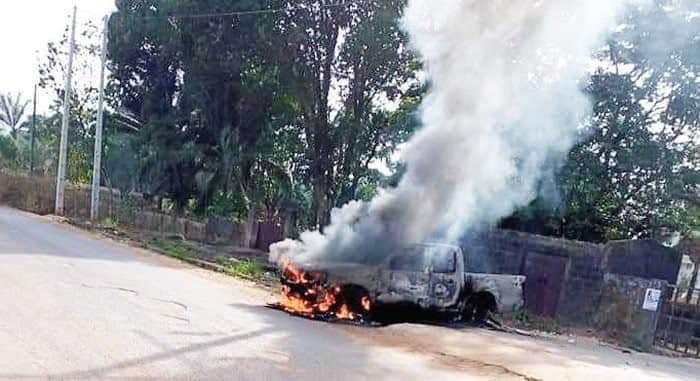 This is due to the fact that his group, the proscribed IPOB, has recently become violent, and have been accused of being behind several attacks on security formations, and some notable individuals in the region. With this in mind, one may not be wrong to think that perhaps, unfavourable Court ruling for the IPOB leader, could see his group unleash mayhem in the South-East region. 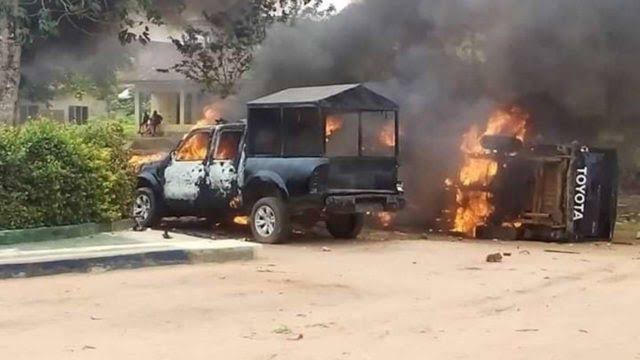 Therefore, putting the region on security watchlists ahead of the court ruling, would go a long way to prevent the outlawed group from carrying out any attack in the South-East region. This pro-active measure has become necessary, following the series of attacks in the region, by some unidentified gunmen suspected to be members of the IPOB, and the need to prevent further repeats of such barbaric acts in any part of the South-East region.