By Charming_Mike (self media writer) | 2 years ago

The camps of embattled governor of Edo, Godwin Obaseki and the former Edo governorship aspirant, Pastor Osagie Ize-Iyamu are bracing up for the showdown on November 19, 2020. 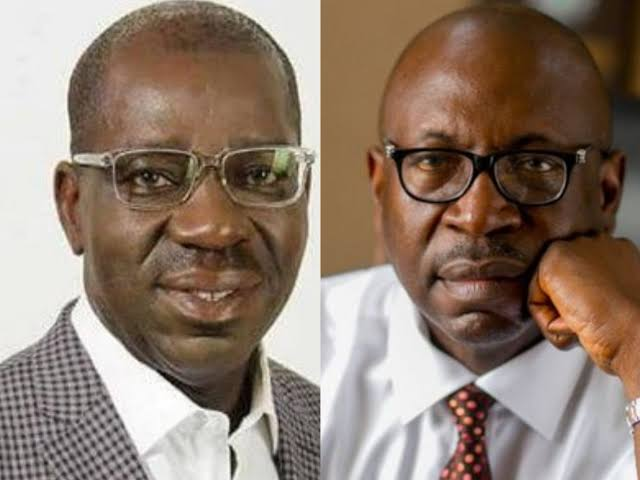 Godwin Obaseki who is the Peoples Democratic Party (PDP) candidate is up against the ruling party, the All Progressive Congress candidate, Ize-Iyamu who is backed with federal might and some of the heavyweights in APC.

For Obaseki, he has many scores to settle especially with his former benefactor, Comrade Adams Oshiomole whom he had been embroiled in a messy row that culminated in the latter's removal as the National Chairman of APC.

Antics, theatrics and shades have already been witnessed from both camps. Ize-Iyamu has been accused of corruption and allegedly been a cultists while Obaseki is a subject of calumny for years of wasted underdevelopment in Edo while in office.

Beyond these propagandas and political sponsored jibes from the both camps, there is a choice for Edo citizens. A choice for continuity or starting all over. A choice for been a part of a movement to end 'Godfatherism' or to enthrone it.

For Obaseki's supporters, the choice is giving him another chance to consolidate on his achievements and his mission to liberate Edo state from 'political vultures' who circulate the government house looking to siphon funds. The choice is Saying No To Godfatherism and enthroning democracy. 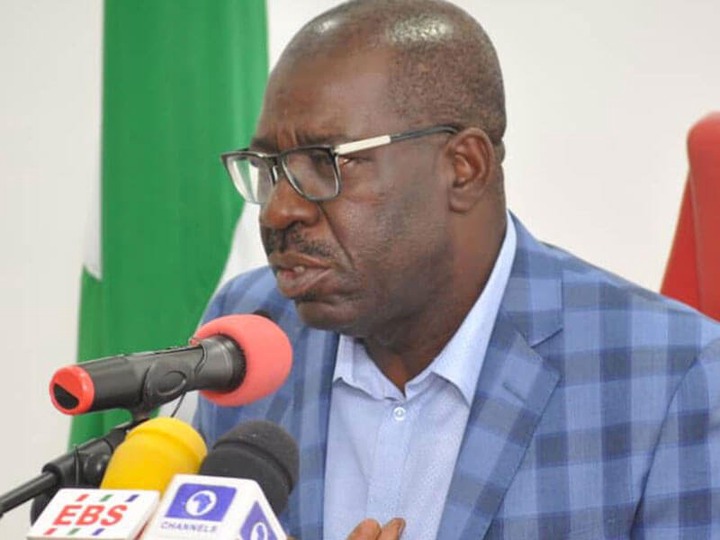 For Ize-Iyamu supporters, they have the right to support whoever they feel is good for them. However while at it, they're simply sending a message that anyone can be removed not for Incompetence or doing well but because some certain people don't like him. 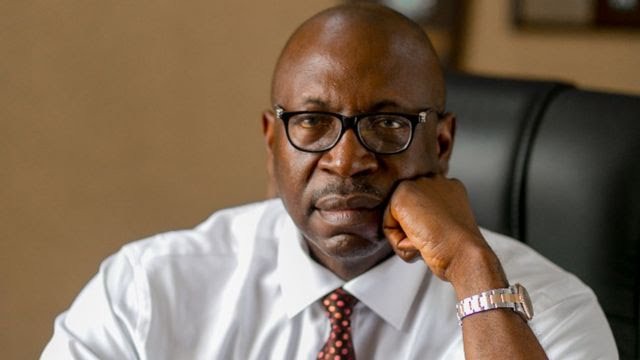 The choice is clear. For people of Edo states, it is time to choose right!