Stop saying "first come first serve", the blunder must be corrected by checking the correct word.

What I will be giving details about is what you and I commonly say either cautiously or unknowingly.When some people speaks and make grammatical error ,this does not mean that they are not educated or not well taught by teacher.English language is meant to be well observed and read to construct fluent English. 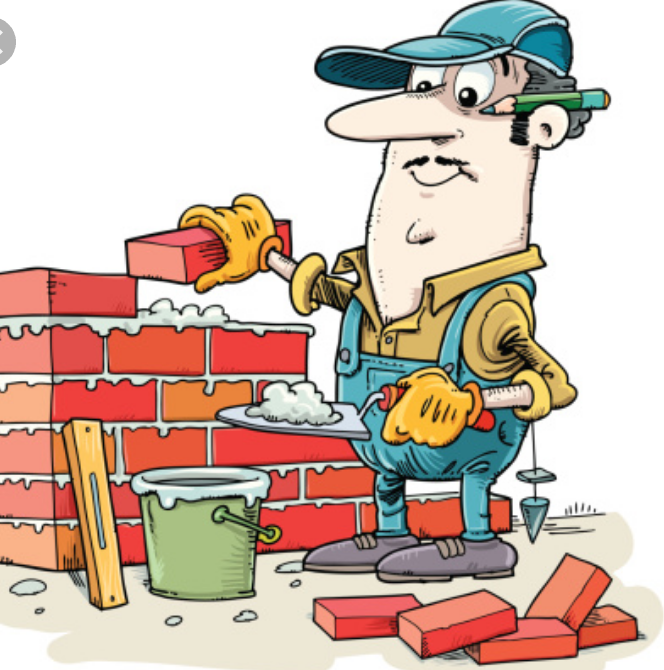 It should actually be "served." Without the d, the phrase above suggests that the first individual who arrives will be the one who serves everyone, which is not the idiom's intent.

2. I could care less

Think about this one for a minute. The way it's written above suggests you possess care which still could be allocated to the situation in question. "I couldn't care less" is correct because it communicates that "I have no more care to give."

This is not a word. It's simply "regardless," as in "Regardless of what you think about grammar, you'll look silly if you use it incorrectly."

This mistake is remarkably common, yet a correct example would be "Karlee talked with Brandon and me." The trick to getting this one straight is to take the other person's name out of the sentence and see if your personal pronoun choice still sounds right. "Karlee talked with I" is awkward and incorrect.

"Shoo-in" is what you really want to write when you're trying to say that someone is a sure winner. It's because when you "shoo" something you're urging it in a certain direction.

These little guys are ubiquitously misused. Apostrophes indicate one of two things: possession or letters missing, as in "Sara's iPad" and "it's" for "it is" (second i missing). They don't belong on plurals. "FAQs," for example, should not have an apostrophe. Also, people often make a mistake with their own last name. If you want to refer to your family but don't want to list everyone's first name write "The Johnsons" not "The Johnson's." Another big one: Decades should not have apostrophes. For example, "1980s" is correct but "1980's" is not.

This one is a simple spelling mistake resulting from an extra r. "Prostrate" actually means to lie face down. The "prostate" gland is a part of the male reproductive anatomy.

A "slight" is an insult, whereas "sleight" indicates dexterity or cunning. It's why "sleight of hand" is commonly used in the world of magic and illusion.

Just know that to "home in" on something means to move toward a goal, such as "The missile homed in on its target." To "hone" is to sharpen.

When I think about bait, worms and lures come to mind. The first word should actually be "bated," which stems from the verb "abate," meaning to stop or lessen. So, if you're trying to say that someone is holding his breath, you can see that "bated breath" makes the most sense.

If you want to share what you're thinking with someone, this could work if you add "my" before "mind." But if you're trying to indicate tranquility, then spell it "peace."

"Whet" means to sharpen or stimulate. As such, the latter spelling is more appropriate.

"Due" means "owed," and that's not the intent with this idiom. "Make do" is the proper way to say that you're going to get along with what you have.

You may likely find fault with my own use of the English language. I welcome your thoughts, critiques, and insults.)