See what Bayelsa state Government urges Litigants to do over N17 Billion Loan.

By GLORYWRITTERS (self media writer) | 2 years ago 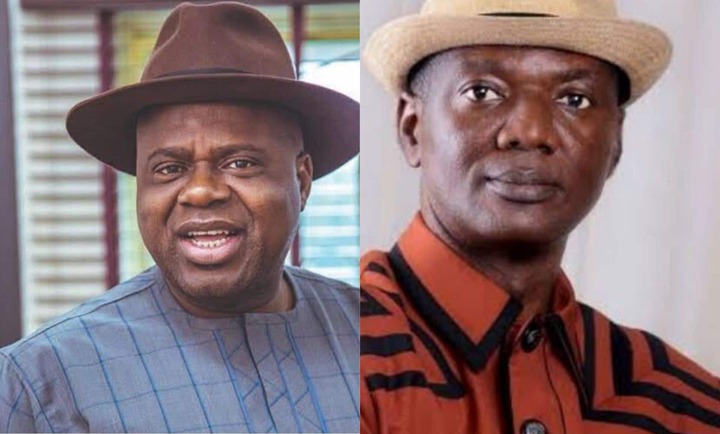 The Bayelsa state government has said its recent 17 billion naira loan proposal already approved by the state house of assembly will help to drive the present administration prosperity agenda through agriculture. 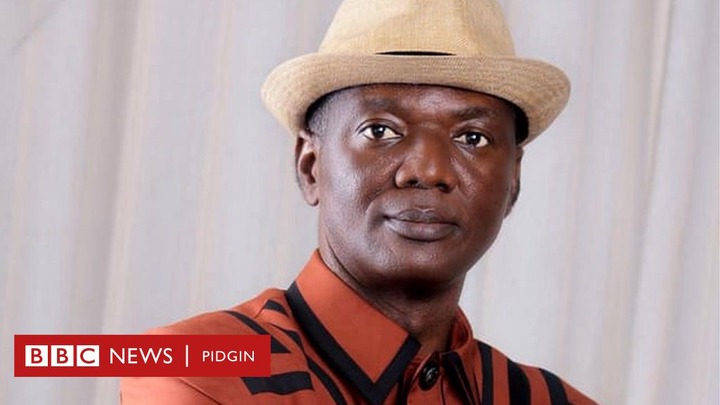 The state Deputy Governor senator Lawrence Ewhrudjako made this known on Wednesday while presiding over the 13th executive cancel meeting on behalf of Governor Douye Diri we at the executive chambers in government house yenagoa.

He noted that although a significant chunk of the loan facility would be ploughed into the agricultural sector of the state economy ,part of it will be used for Sustainable Development Goals (SDGs) and State Universal Basic Education Board counterpart fund projects.

while arguing that there is there's nothing wrong with borrowings tied to specific projects, the governor assured the people of judicious use of the loan to create impact in the state economy. 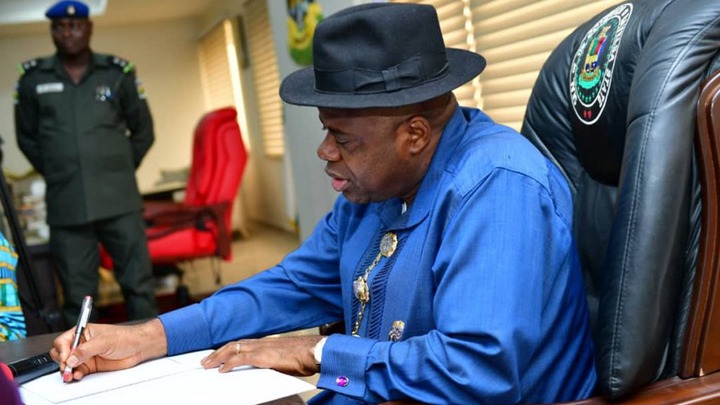 Governor Diri, who expressed dismay at the controversy and litigation trailing the loan approval by the state legislature pointed out that government cannot depend on its ever dwindling statutory monthly revenue inflow alone to execute it's projects and programmes.

He therefore urged the litigants who have taken the States to court on account of the loan to have a rethink stressing it is time for the people to Sean all forms of destruction and unite in the interest of the State. 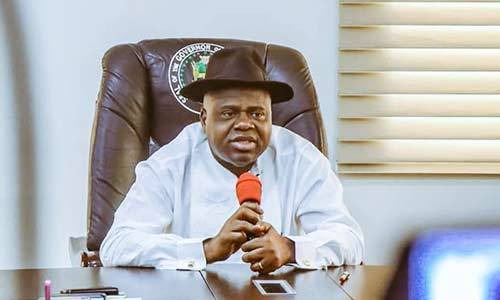 His words " we feel this is an opportunity to explain to bioscience that the loan is not taking for any personal project owned by those of us in government it is meant for the prosperity agenda to be oxygenated and fueled.

" In fact about 90% of that money goes to agriculture and our projects in SDGs and SUBEB. the only part that is going to recurrent is the 3 billion naira. and we think if we want to drive prosperity we must get money to jump-start the economy.

"Lagos State which is far better off in terms of resources also borrow 200 billion naira recently added new civil society groups in Lagos that is why nobody is opposing the Lagos State government?

" we believe that such sponsored litigations are not going to serve our interest as a state and so we use this opportunity to call an hour brothers who have told that part of trying to strangulate the prosperity government to withdraw such suits in the interest of our state.

" Instead of taking the state government to court the litigants should devote themselves to monitoring what we will use the money to do".

After the state executive council meeting the commissioner for information and Orientation, honorable Ayibaina Duba, describe the legal action against the state government as a necessary as the information being sought by the litigants is already in the public domain.

he also called on the civil society organisations and individuals who are in court over the loan issue to withdraw the case to avoid further distractions but rather join hands with the state government to make bayelsa great.

honeyspot the special adviser to the governor on political matters chief Collins cocodia expressed gratitude to God for the victory at the supreme court and thanked the fans for their abiding faith in the prosperity administration.

he called for continued support as sharing that with the court case is put to bed government can now concentrate on the task of delivering development to the people.

Content created and supplied by: GLORYWRITTERS (via Opera News )