By Erinayo3 (self media writer) | 10 months ago

While reacting to the sad events that happened in Katsina State, the governor of Katsina State, Aminu Masari, said the issue of security is everyone's business, and as such, he advised the good people of Katsina State to find a way of defending themselves. The governor said, "it is wrong to submit cheaply to the bandits and terrorists without making any attempt to defend."

Just now, a noble writer and a former senator from the northern region, senator Shehu Sani, has taken to his official twitter page to react to the Governor Aminu Masari statement.

In his tweet, Shehu Sani said "Katsina Governor’s call on citizens to pick up arms against the Bandits is an open admission and declaration that the Federal Government and the security agencies have failed to protect his state and people." 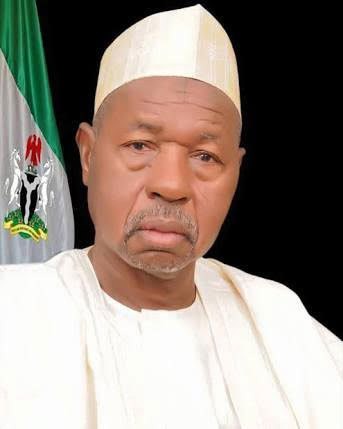 The senator also explained that there are a few places in the north where bandits, unknown gunmen, and kidnappers cannot enter because they are always prepared.

Although so many Nigerians have reacted to Governor Aminu's statement, many believed he had done the right thing while others had different opinions.

Katsina State is the home state of the sitting President, and the state has suffered a lot of attacks in the last few months. The governor, however, promised the families that lost their loved ones in the recent crash in Jibia Town. 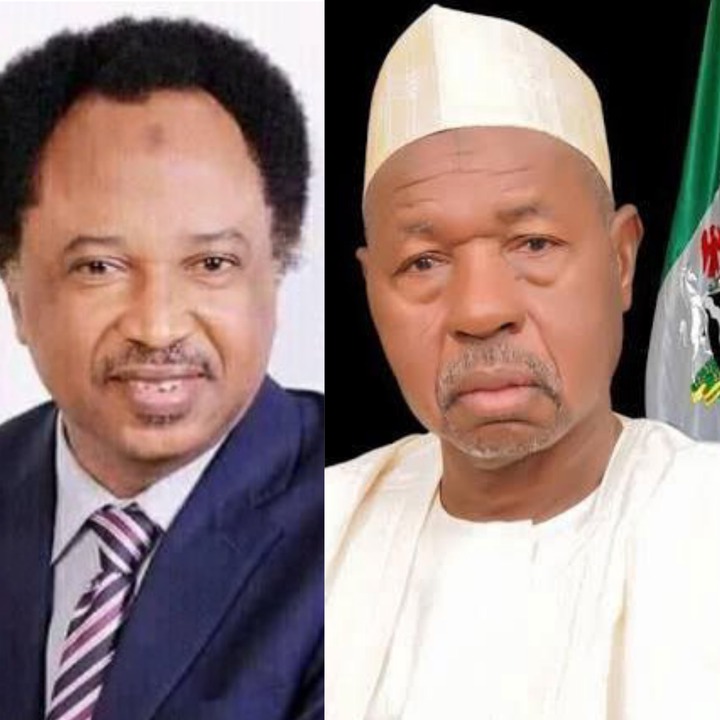