By Ayodeleking01 (self meida writer) | 1 months

2023 is gradually getting near as top Politicians from different Political parties are making efforts to wrestle power from the Incumbent Governor.

However, Below are the Top 3 Politicians that may Likely wrestle power from Governor Babajide Sanwo-Olu: 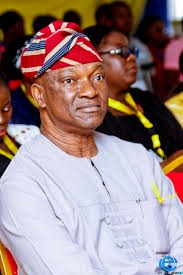 Jimi, 64 is a Nigerian Politician from Lagos State.

He became active in Politics when he took the chance to contest for the 2015 Governorship Election under the opposition party, People's Democratic Party but was unsuccessful after he was defeated by the immediate past Governor of the State.

However, he staged a comeback in 2019 under the same PDP but was defeated by Governor Babajide Sanwo-Olu.

He might be taking another chance to contest in 2023. 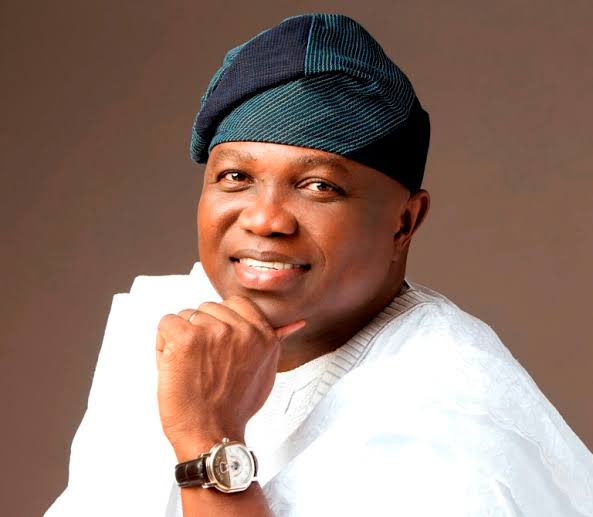 Ambode, 57 is a Nigerian Politician from Lagos State.

He contested for the post of Governor in 2015 under the platform of the ruling party in Nigeria All Progressive Congress but his attempt was successful after emerging as the winner in the general election. He defeated Jimi Agbaje with over 150,000 votes.

However, his second attempt to rule the state was unsuccessful after he was defeated by Babajide Sanwo-Olu in the gubernatorial Primary Election. 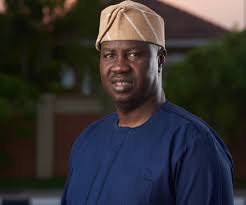 Gbadamosi, 53 is a businessman turned Politician from Lagos State.

He was active in Nigeria's Politics when he contested for the party's nomination to run for the Governor of the state in 2011 and 2015.

However, he won the primaries election under the platform of Action Democratic Party in 2017 but was unsuccessful in the general election.

Who is your preferred choice among the three political gladiators????

2023 Elections: INEC announces date to begin e-registration ahead of the presidential elections