PDP Convention: Major Reason Why Deputy Chairmanship Position Will Be The Most Keenly Contested

As the Peoples Democratic Party (PDP), intensify preparations towards its forthcoming national convention slated for next week, details are emerging on why the race for the position of the party's national deputy chairman (South), may be the one that may be keenly contested. 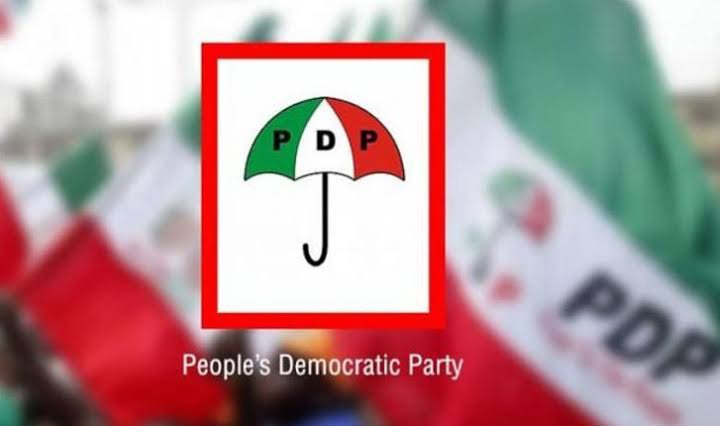 It will be recalled that the party's National Executive Committee (NEC), had zoned different positions to each geopolitical zones, and as a result, the position of national chairman was zoned to the North, while the two major regions had a share of position of Deputy Chairman (North) and Deputy Chairman (South).

To this end, although three aspirants from the Southwest showed their intent to run for the slot of that of the South, however, the disqualification of a former National Secretary of the party, Prof. Wale Oladipo, from the race for the Deputy National Chairman of the party may have at the moment left the race open for either of a former governor of Osun state, Olagunsoye Oyinlola or the current PDP South-West National Vice Chairman of the party, Taofiq Arapaja, who joined the race late to emerge as the party's Deputy Chairman (South). 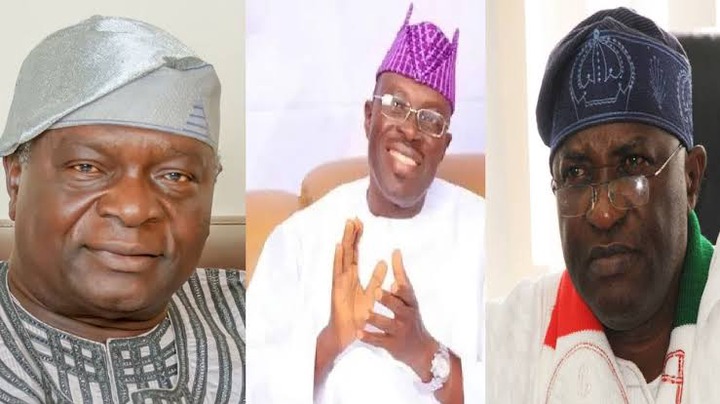 Similarly, vast information gathered revealed that the Deputy Chairman position is likely to be the most keenly contested after a former Senate President, Iyorchia Ayu, emerged as the northern consensus candidate for the position of National Chairman of the party.

Specifically, the deputy chairmanship position for South may not see any of the aspirants stepping down for each other, just as information gathered revealed that Oladipo has already appealed his disqualification from the race, because whoever is elected Deputy National Chairman, may end up being the national chairman, in case PDP gives its 2023 presidential ticket to a northerner. 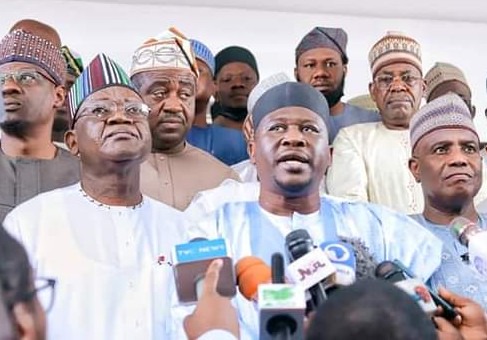 Recall that Ayu was said to have agreed with the Northern stakeholders that, his emergence will not exempt anybody from any zone from contesting the presidency and also went ahead to sign an undertaken that, if the emergence of a presidential candidate tilts the scale in favour of any zone in the North, he will resign and work for the candidate.

Consequently, because these aspirants are aware of this common knowledge that if PDP presidential ticket is goes to the North, Ayu may likely resign and the elected Deputy National Chairman from South, will automatically step in and become the party’s national chairman. 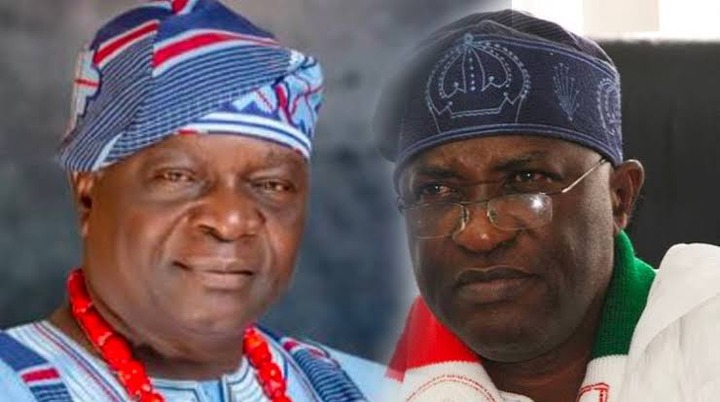 Meanwhile, there are fears concerning the planned convention, after embattled Prince Uche Secondus threatened to scuttle the event, insisting that the appeal it filed against his suspension was still pending in court.

But in your thoughts, do you think a Southerner has any chance of emerging as PDP's presidential candidate ? 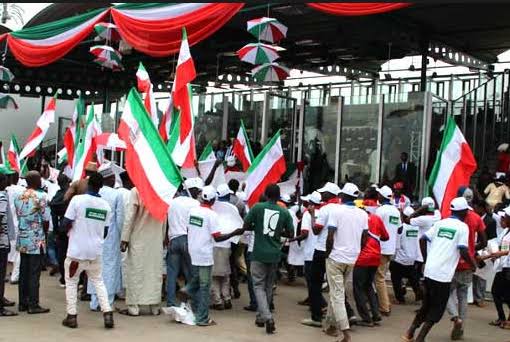