Sunday Igboho Was Chained By Beninese Police To Prevent Him From Turning Into Cat, Escaping – Lawyer

By Ameko (self media writer) | 10 months ago

In today's politics, people need to proceed with any political activity with absolute caution. The politics in Nigeria is no doubt an exception to these, and it is more necessary for everyone who wishes to fight for a better future to be more careful, due to the already existing insecurity challenges facing the nation.

However, the news of Yoruba Nation agitator, Sunday Igboho being detained in the Benin Republic after he was arrested by the authorities in Cotonou airport has not only caused huge attention from all the Yoruba people but to others in various parts of the nation, where they have expressed their opinion. The circumstances surrounding, and his likely fate has no doubt been the thoughts of every Nigerian.

The latest report from his lawyer is that that Chief Subday Igboho was chained to prevent him from disappearing mysteriously. 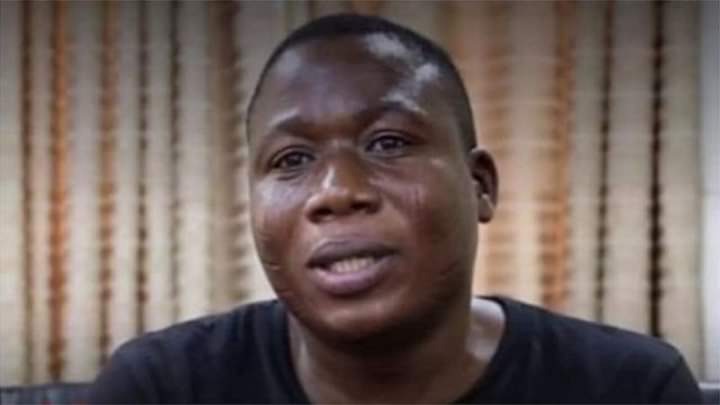 According to Sahara Reporters who posted it on their verified social media page, Olusegun Falola, one of the lawyers of Yoruba Nation activist, Sunday Adeyemo popularly known as Igboho, has disclosed why the agitator was initially chained by the Benin Republic security agents. According to Falola, Beninese security agents were told that Igboho could turn into a cat and escape. 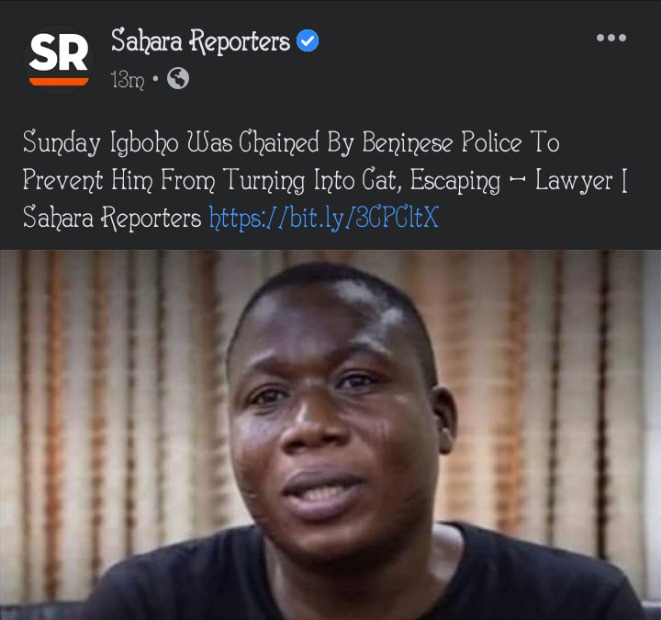 According to the report, Fela disclosed that when he arrived from Paris and got to the custody where Igboho was detained, he was first chained. They were scared that he could just disappear into the thin air because of his mystical powers. In his report, he said police told him that if Igboho’s chains were untied and he escaped mysteriously, he (the police officer) would be stripped of his rank and also dismissed.

The Lawyer further explained that his timely intervention led to the officers unchaining Igboho.

Content created and supplied by: Ameko (via Opera News )