Know your Country: What you must know about the history of Nigeria

By Son-Simon (self media writer) | 2 years ago

Nigeria became a British Protectorate in the year 1901. Lagos was invaded by British forces in 1851 and was annexed in 1865. Southern and Northern Protectorate were amalgamated in 1914, by Lord Fredrick Lugard, who became the first governor general of Nigeria. Did you know that it was Lady Flora Shaw, a journalist working for the London Times who gave Nigeria her name in 1897? She later married Lord Lugard. Nigeria means Niger Area, named the largest river in Nigeria, River Niger. 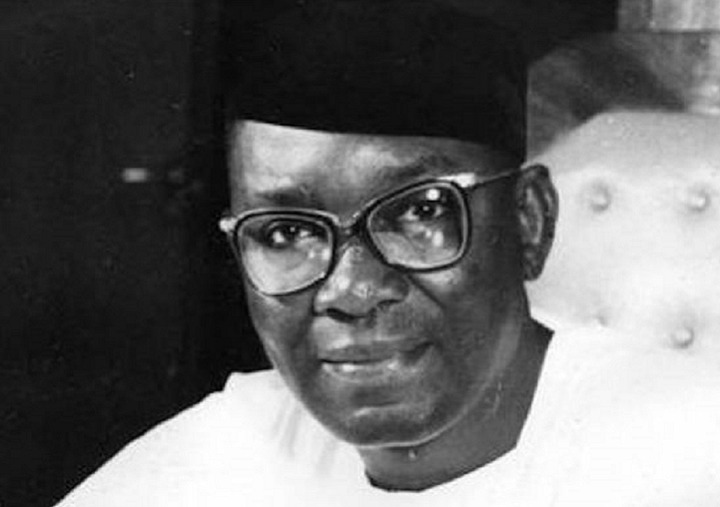 Anthony Enahoro was the first to move the motion for the Independence of Nigeria in 1953. On October 1, 1960, Nigeria got her independence and in 1963 became a Republic. Michael Taiwo Akinkunmi designed the Nigeria nation flag in 1959 at the age of 23. He was a student of Norwich Technical College, London, England at that time. Abubakar Tafawa Balewa was the First Prime Minister of Nigeria, while Nnamdi Azikwe was the First President of Nigeria. The first black speaker of the Nigerian House of Representatives was Jaja Wachukwu. 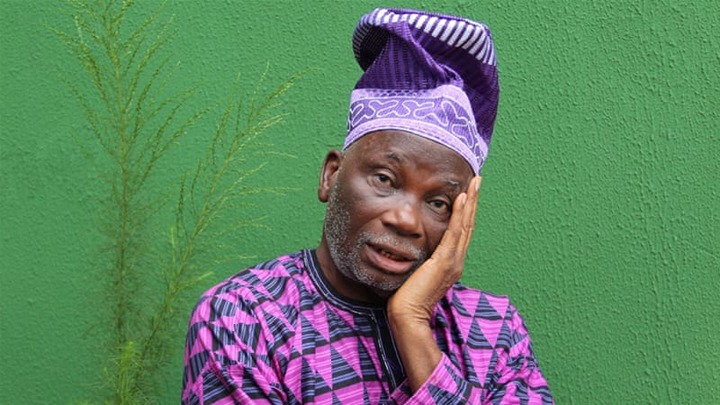 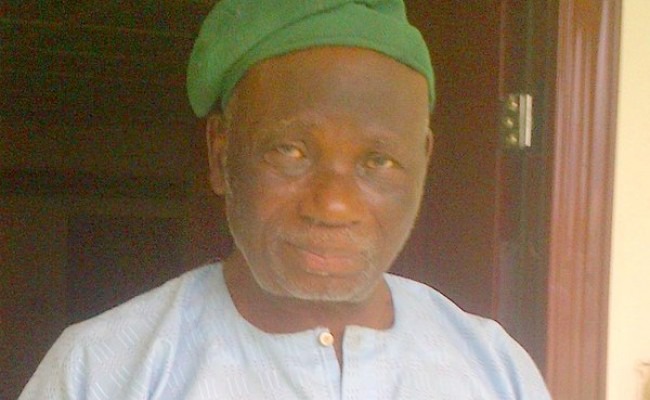 The Old Nigeria National Anthem was titled “Nigeria, We Hail Thee”. It was composed by Frances Berda. It was written by Lillian Jean Williams. This anthem was used from 1960 to 1978. The new national anthem was composed by Benedict Odiase in 1978. He was the head of the Police Orchestra. 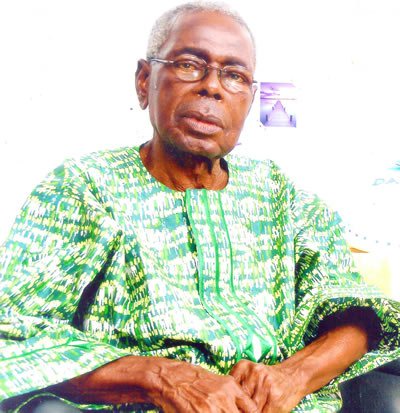 The Nigeria National flag has two colour, which are green and white. It is wrong to say green, white green, for it is only two colours, not three. 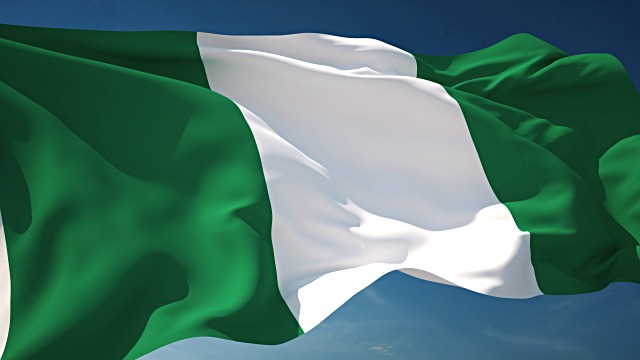 The Nigerian coat of arms was officially adopted in 1975. The coat of arm has the following:

The Black Shield: This represent the fertile soil of Nigeria.

The Two Horses: These stand for dignity. It also represent harmony and nobility.

The Green and White Band: This is on top of the shield, standing on the shield. It represents the rich soil of Nigeria. 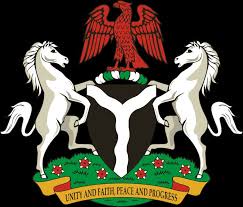 The Red Flowers: These are at the base. The flowers are called “Costus spectabilis”. It signify the beauty of the nation.

The White Letter ‘Y”: It represent the largest rivers found in Nigeria, which are River Niger and River Benue.

The Yellow Band Around The Base: This has the Nigerian national motto, which is “Unity, Peace and Progress”.