Flashback: APC is darkness, I’ll rather die than join, says Femi Fani-Kayode in 2019 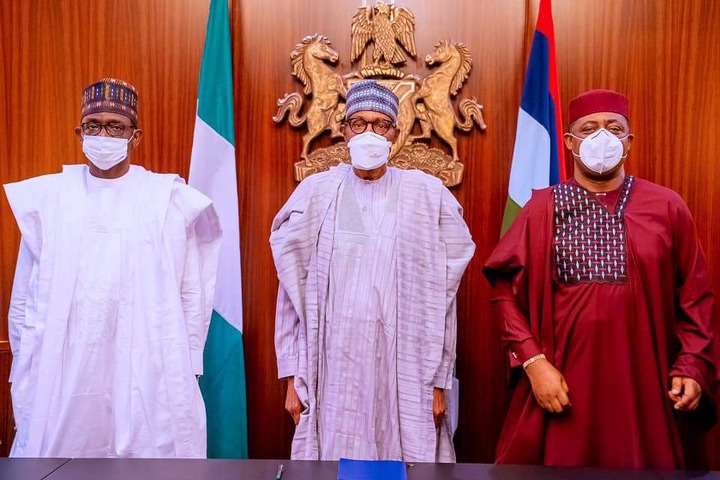 Former Aviation Minister Femi Fani-Kayode returned to the All Progressives Congress on Thursday.

It comes barely two years after he described the party as a darkness, which he will never associate with.

He had said in October 2019 when there was speculation he was considering joining the ruling party that "APC is a sinking ship." 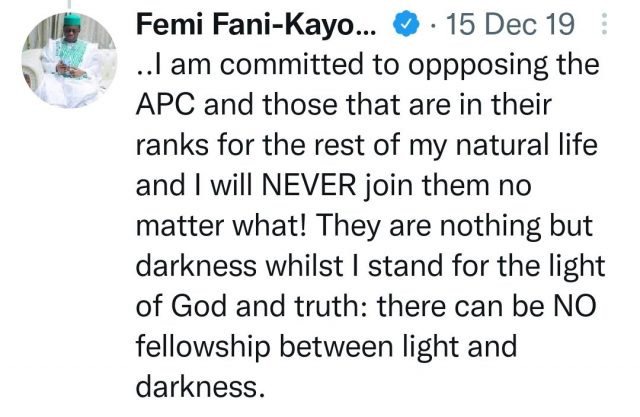 Then, in a series of tweets, he called the report of his defection "false and insulting."

He accused the president, the regime led by Major General Buhari Muhammadu, of deceiving Nigerians with an anti-corruption war.

He said: “The suggestion that I joined the APC is false and insulting. Those who peddle this fake news should hide their heads in shame. With what we have witnessed, I would rather die than join a filthy, rat-infested sinking ship like the Almajiri Peoples Congress (APC).

"I pledge to stand against the APC and those in their ranks for the rest of my natural life and I will NEVER join them no matter what!" They are only darkness whereas I represent the light of God and the truth: there can be no communion between light and darkness.

But when he met Buhari, whom he had called for his impeachment two years ago, FFK said he was doing just the right thing.

Fani-Kayode, who also spoke to correspondents, said he believed it was time for him to cross over to join the president in moving Nigeria forward.

He said on Thursday: “The point is I felt it was time to do the right thing, put Nigeria first and appreciate the efforts that have been made, especially over the past two years. in terms of security; fight against insurgency and terrorism.

“It's not always negative and when the time is right, we change direction to join forces and join hands to move the country forward.

“Doing this does not mean that we are enemies of anyone. Even if we are in another party, the PDP or any other party or group, we can still work together across party, regional, ethnic or religious lines. 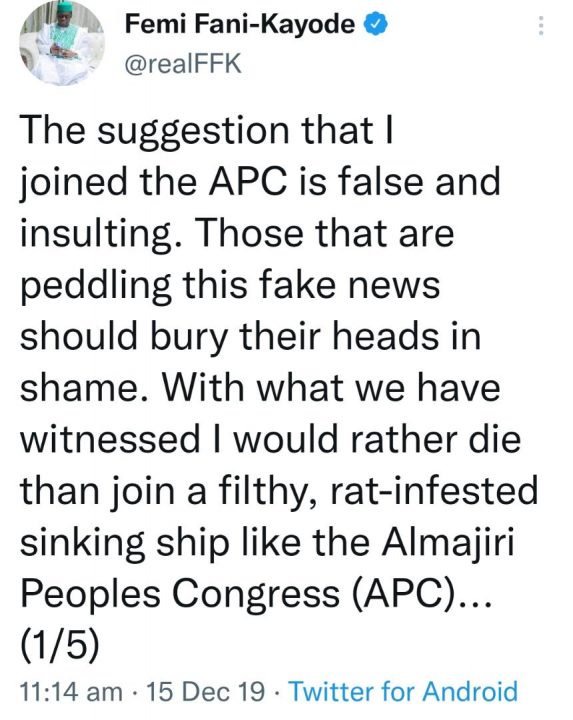 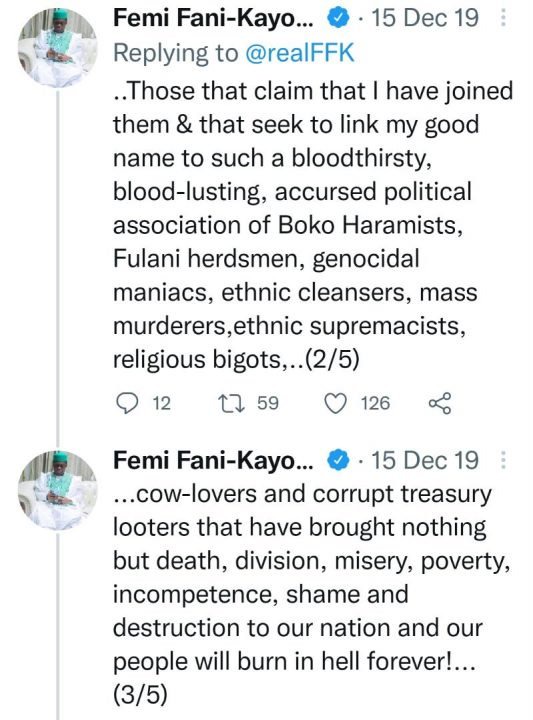