The ruling All Progressives Congress, APC, is still having a lingering crisis in Zamfara State following the defection of Governor Bello Matawalle. Image credit: The Will Nigeria

Matawalle had defected from the opposition Peoples Democratic Party, PDP, to the ruling APC. Ever since he joined APC, the crisis seems to be getting worse despite efforts to resolve it. This article sets out to discuss how the immediate past Governor of Zamfara State, AbdulAziz Yari has again moved against the decision of the APC National Leadership headed by Governor Mai Mala Buni of Yobe State. This is the second key decision of APC leadership led by Buni that Yari is totally against which has made the crisis to linger and get more serious after Matawalle joined the party. 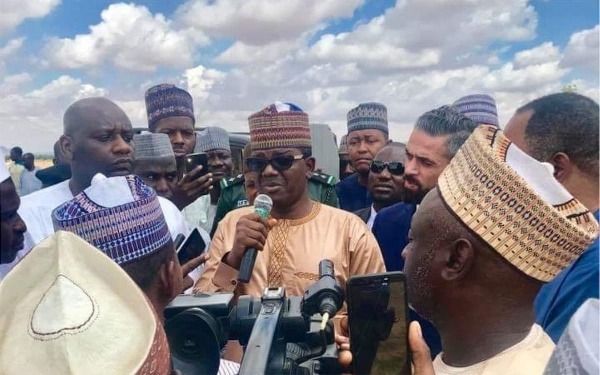 Before now, Yari was the leader of APC in Zamfara State. He has even been the leader of the party since he was the Governor. However, something happened. 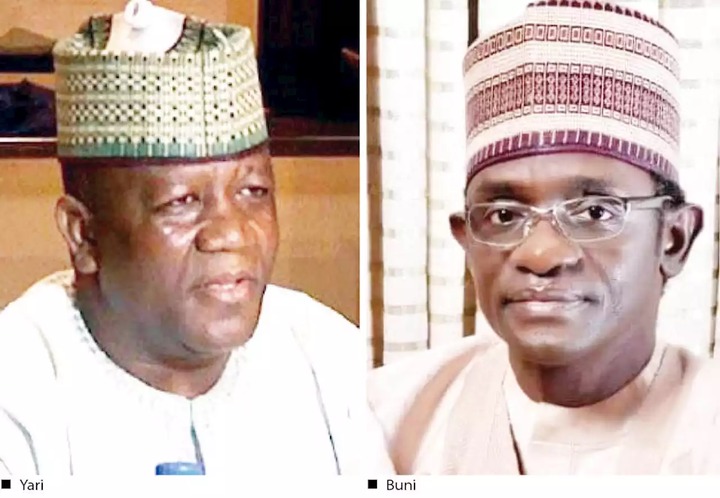 Buni announced that Matawalle is now the leader of APC in Zamfara at the official reception of the Governor into the ruling party. Coincidentally, Yari was there too to receive Matawalle into APC. That announcement by Buni hit Yari hard. To Yari, how can Matawalle who just came into APC from PDP automatically replace him and then become the leader of his party in the state?

Angered by that, Yari strongly rejected Buni's declaration that Matawalle is now the leader of APC in Zamfara. He insisted that the decision by Buni is contrary to the agreement they reached initially before Matawalle's defection. Yari leads one of the strongest APC camps in Zamfara. In fact, Yari is not alone in this as another influential APC heavyweight in the state, Senator Kabiru Marafa backed Yari in rejecting Matawalle as the leader of the party in the state. 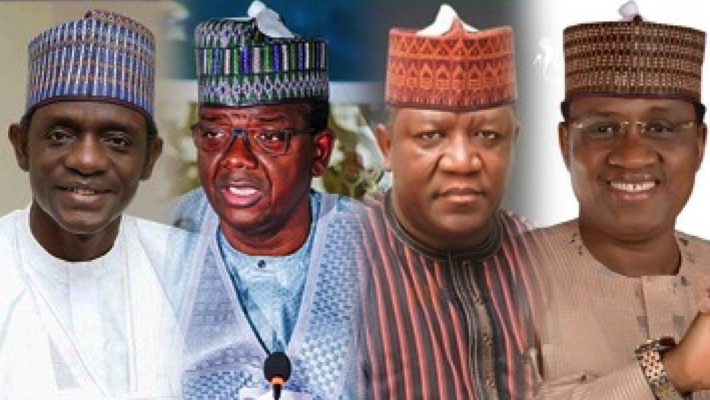 After Yari, Marafa is the next person that leads another influential APC faction in the state. Now that Yari is opposing Buni's decisions and he is supported by Marafa, APC's crisis seems to be getting worse despite efforts to resolve it. How will all these end since Yari does not look like he will give up? 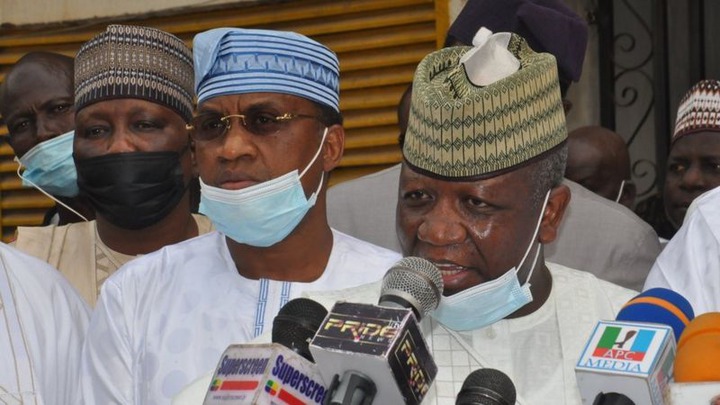