The Chairman of my country's Code of Conduct Tribunal - a kind of special court to prosecute an aspect of official corruption - goes to a shopping complex and gets into real physical scuffle with an individual identified as a security personnel in the mall. Then, he goes home after the embarrassing incident seething in 'righteous' angst.

Maybe, he could have dealt more properly with that insolent son of a poor man, condemned to poverty. Who the hell does he think he is to get into any form of confrontation with a man whose stroke of pen could send former governor to jail on trumped up charges and acquit another former governor, even though, there could be very damning evidence to confirm guilt. 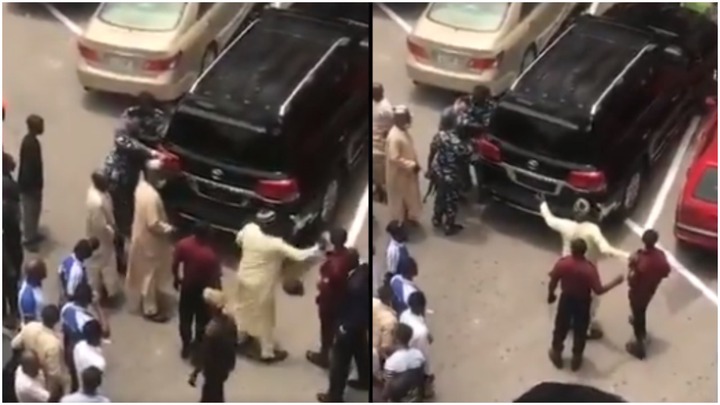 When his action got into the public, as it is wont to, he walks to someone whose best position should have been a porter in that Tribunal, but who was, obviously on nepotistic grounds, elevated to the key and sensitive position of a spokesperson of the agency and orders him to disclaim the news.

The mediocre press secretary scribbles balderdash and probably gives the 'honorable' Chairman of the Tribunal to read. He reads through, didn't observe the screaming grammatical and syntactical blunders strewn across the press statement, but instructs him to label the rightly outraged citizens who stopped him from killing the innocent security boy, as BIAFRAN BOYS. 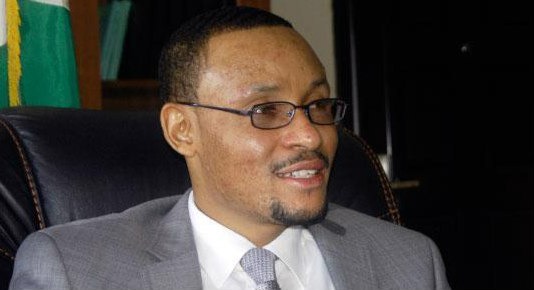 To the rascally quota system produced man, Biafra is synonymous with criminality or felony? To him, such ethnic profiling of hardworking young men was good enough to defray attention from his irresponsible street brawl. He approves it, probably signs off some figures to the press secretary.

The above scenario is not the problem. The bigger problem is that more than three days after, the presidency or the president didn't feel mortified enough to direct his immediate suspension or in keeping with the nepotistic tradition of the current presidency, ask for his voluntary resignation.

His actions was not only arrogant but also irresponsible. And you think we shouldn't be concerned about the kind of individuals at the helm in various powerful offices in our country?