By Newsdepth (self media writer) | 19 days ago

If there is anytime for the people of Eastern part of Nigeria to produce the president of the country, the time is now. From all indications, the political odds ahead of next presidential election is in their favour following the latest resolution by the two most popular Political parties in the country.

The PDP governors and other party stakeholders were over the week, reported to have decided on zoning the Party Chairmanship position to the North. This is coming against the backdrop of speculation that Southerners will produce the next chairman of the party which automatically give the north the chance to produce its presidential candidates. 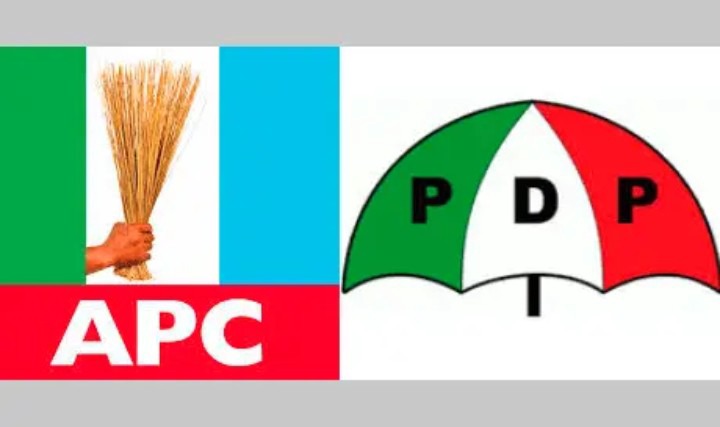 Similarly, the ruling All Progressive Congress has reportedly agreed to pick a Northerner as the next national chairman of the party which also goes in line with the zoning arrangement that has been a subject of discussion in the media in the last couple of days.

What this means is that both APC and PDP will now have to beam their searchlight to the Southern region for a credible candidate that will succeed president Muhammadu Buhari in 2023.

For a while, the Igbo people have been clamouring for Presidency, claiming they are heavily marginalized in the scheme of Nigeran politics. This was believed to have been the primary reason for their agitation for Biafra. In the last couple of weeks, their stance on producing the president became very much pronounced especially with the 2-term of eight years of president Buhari already in sight. 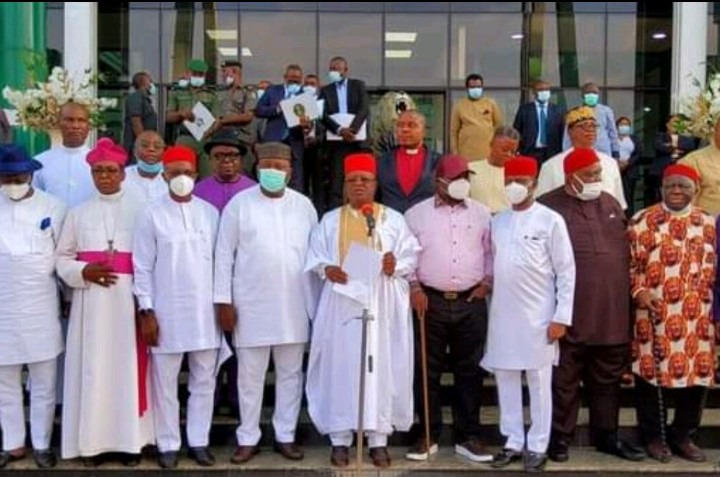 However, for them to achieve this dream, there is need for them to get it right on these two areas that will convince Nigerians that they are truly ready to occupy the Aso Rock.

The first is to find all means to end Biafra agitation and IPOB activities in the region. The region which used to be peaceful and accommodating to all forms of people from diverse tribes has suddenly become a hostile, volatile and dangerous zone to go at the moment. 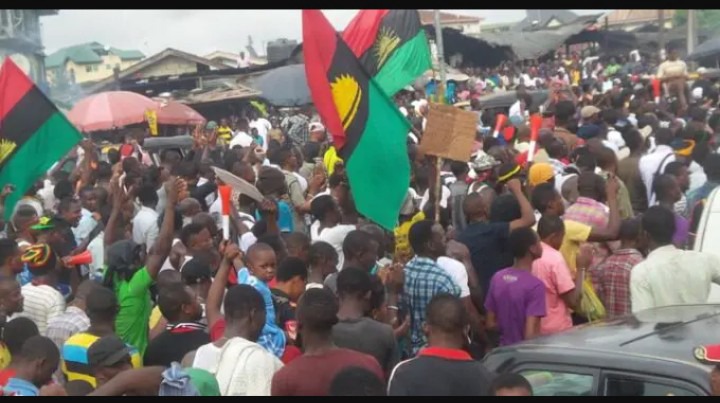 Hardly is there a day without a report of killing in any of the South East states. Until this killing and destruction of public facilities are brought to an end, the dream of producing the next president might just remain a mere wish. The Igbo leaders must prevail on separatists Leader to drop their agitation for Biafra and embrace one Nigeria.

You cannot be struggling for a break up of a country and at the same time clamouring to rule the same country. Similarly, they cannot get the presidency by threatening to cecede. This will not bring them close to the dream. Igbo leaders must work on how to restore peace in their region before they can think of catching-in on this zoning opportunity. 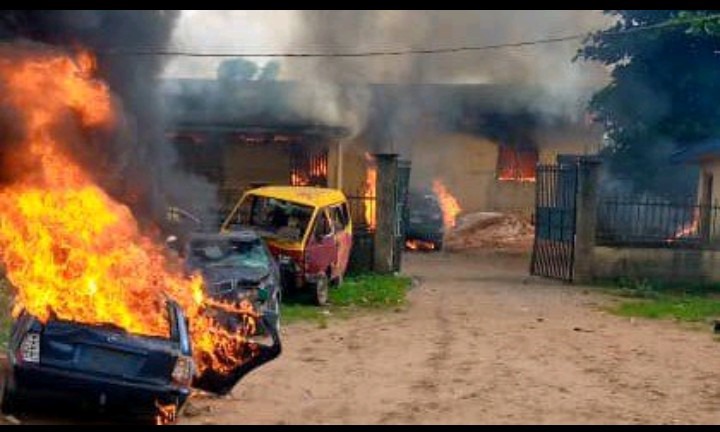 The second thing after they must have restored peace in the region is to look for a credible, marketable and sellable candidate among the politicians in the region. This is no longer about political leaning but a decision to bring up someone that can drive their course.

One thing is for them to get the slot, another thing is for them to field a candidate that has a nationwide acceptability. There are couple of politicians in the region who command nationwide respect and acceptability. If only they can put sentiment and party affiliation in one side and vigorously pursue a collective and regional vision, the coast will be cleared for them. 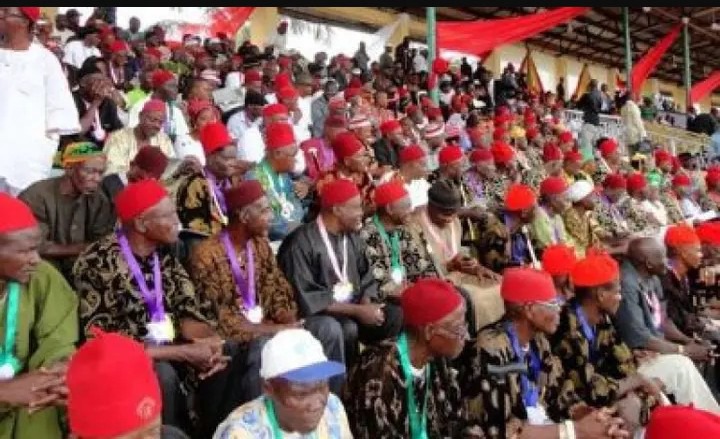 These are the only ways they can convince Nigerians that they are truly ready for the number one job.