"I'm a Yoruba Man, but South-East Should Produce The Next President" -APC Chieftain Explains

A Chieftain of the All Progressives Congress (APC), Prince Ebunola Martins, has said that the next President of Nigeria should emerge from the South-East. Prince Ebunola was the National Coordinator of the Buhari/Osinbajo Support Group during the 2019 elections, and he gave his reasons for his statement during an interview on Arise News. 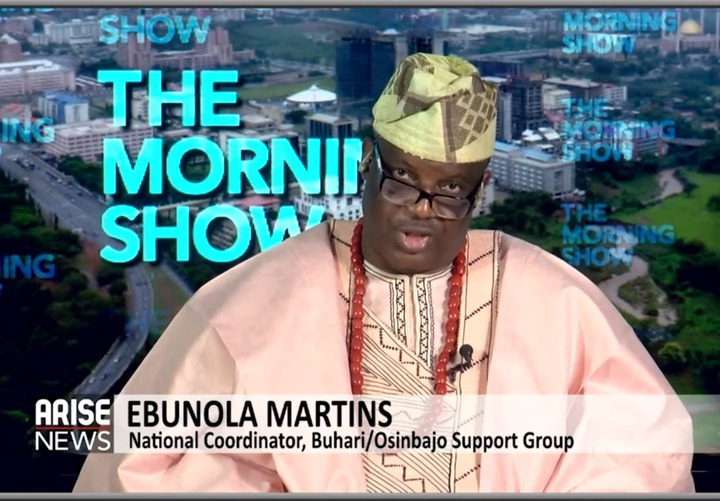 However, the issue of which region in the Southern part of the country will produce the next President is another topic of discussion. 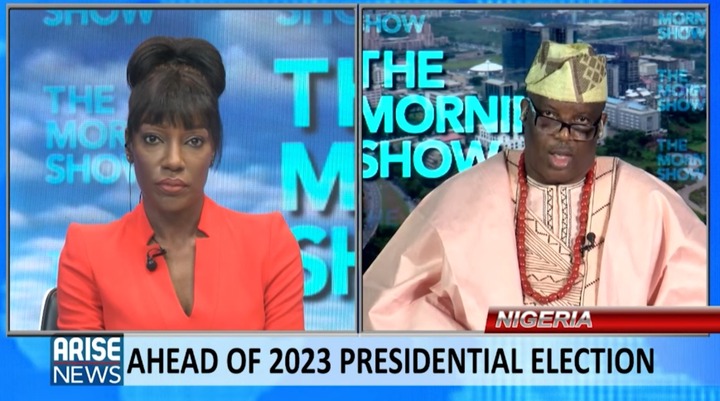 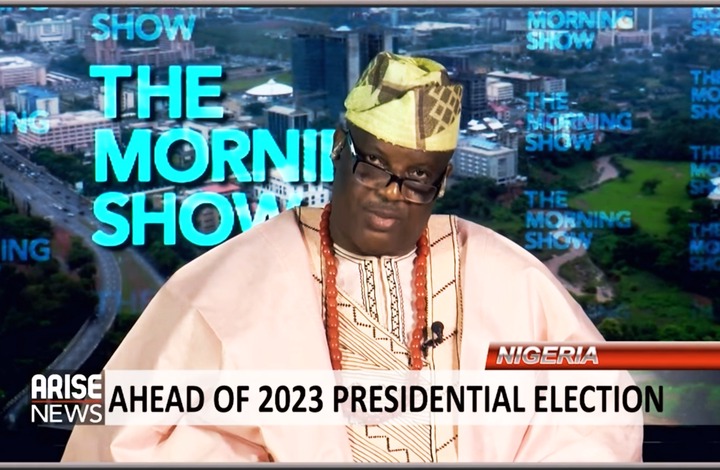 Speaking further, Prince Ebunola added, "However, if we are moving the Presidency to the South, we have to be precise. I am a Yoruba man, but I will tell you that the next President of Nigeria should emerge from the South-East. Every part of the country needs to have a sense of belonging; they have to believe that they are part of the country, and they have to believe that other regions in the country trust them and believes in them. The South-East trusted the previous Presidents of the country and voted for them. We should trust them too. No one can tell me that you can not find someone in the South-East who believes in the whole of Nigeria. As a Yoruba man, I am saying that if the Presidency is zoned to the Southern region, the South-west and South-South should encourage their fellow Southerner to have a shot at the Presidency in 2023. We should elect a candidate who cares for people and can unite Nigerians. We should also elect someone who can create wealth."