Why Has Tinubu The "King Maker" Not Endorsed Any Yoruba Candidate For President Since 1999?

Bola Ahmed Tinubu, the Asiwaju of Lagos, has often been regarded as a "King Maker", and other times as a "Human Builder", due to his influence in bringing men to political limelight. Quite a number of politicians we have in the country today, who hold top political offices are where they are because Bola Tinubu put them there. 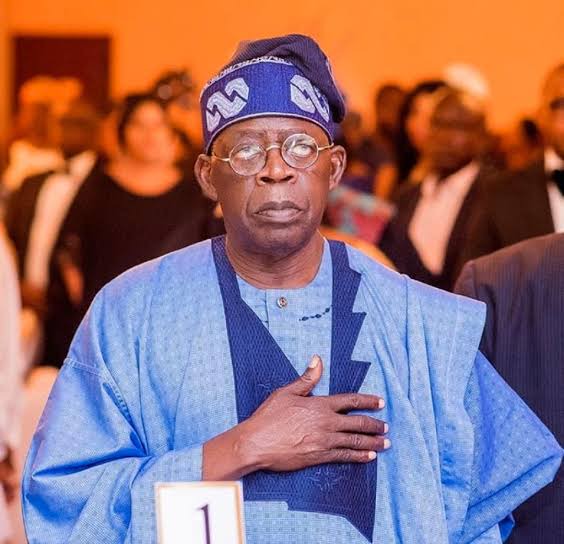 Since 1999, when Nigeria began a democratic system of government, we have witnessed 6 Presidential elections. In the 1999 election, Bola Tinubu was contesting for the post of Governorship in Lagos State, while Olusegun Obasanjo was contesting for Presidency. Probably due to the difference in their political parties, Tinubu never supported Obasanjo.

In the 2003 elections, the same scenario repeated itself as Tinubu never endorsed Obasanjo, his Yoruba brother, for a second term in office, however, Obasanjo won the election regardless. 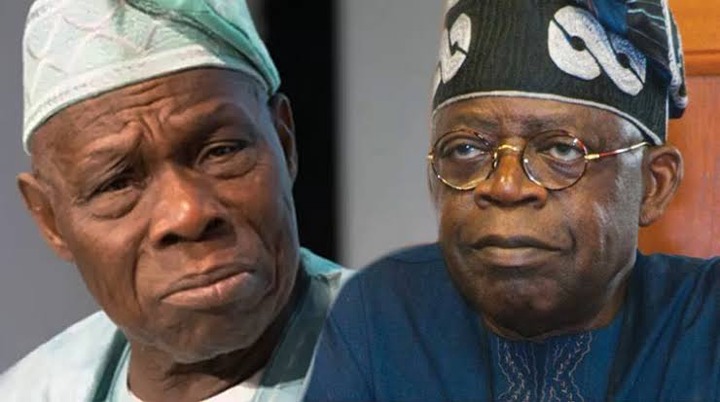 In the 2007 election which saw Umaru Musa Yar'Adua come into power, Tinubu had endorsed Alhaji Atiku Abubakar for President. Atiku had just left office of the Vice President under Obasanjo's regime, and was now being endorsed by Tinubu for President.

Subsequently, in the 2011 election, Tinubu neglected quite a number of Yoruba candidates, and went instead for Nuhu Ribadu, a contestant under the Action Congress of Nigeria party, a former EFCC boss, and a Northerner.

Dele Momodu, Lawrence Adedoyin, Comfort Oluremisonaiya, and quite some other people were all Yoruba candidates who were never endorsed by Bola Tinubu, the King Maker.

In the 2015 and 2019 Presidential elections, Muhammadu Buhari was Tinubu's choice of candidate, as he also never endorsed any Yoruba man for President. 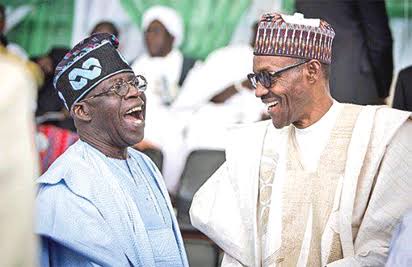 The question again is; Why has Tinubu not endorsed any Yoruba candidate for President since 1999? Does he intend to endorse himself for President in the upcoming 2023 election? Or does he only have faith in Northerners and not his people?