The Director General of World Trade Organization (WTO), Dr Ngozi Okonjo-Iweala, has been in the news for some reasons after resuming at the world trading body. 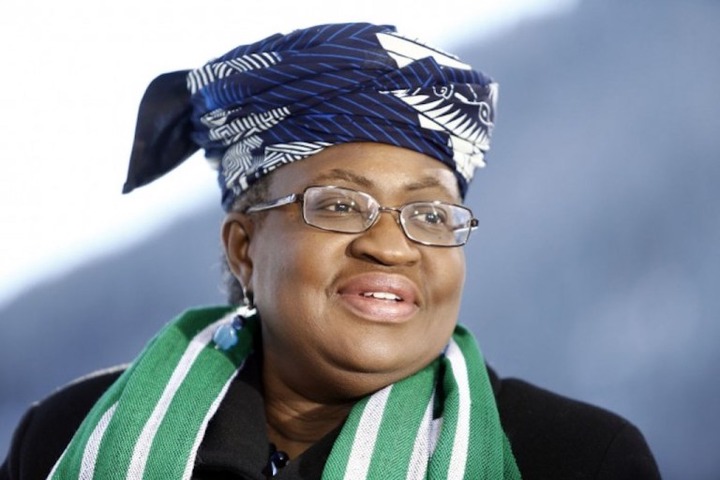 Part of the reasons was because she opened up on some of the challenges she is facing at the WTO. She also fueled speculations that she may consider resigning from that top job, according to a report by Sahara Reporters which cited other sources too. But, the main focus of this article is the response of Okonjo-Iweala when she was asked if it is true that she would be contesting for President of Nigeria in 2023.

Okonjo-Iweala's response sent a clear signal. She did not just deny it but used strong terms to do so. She described such speculations as totally ridiculous and untrue. It would be recalled that she had earlier said that she just got to her job at WTO, so she would be trying to turn things around over there amid the challenges she is facing. So to her, linking her with 2023 presidential ambition in Nigeria in 2023 which is just les than two years from now is a tall order that she is not thinking of at all. 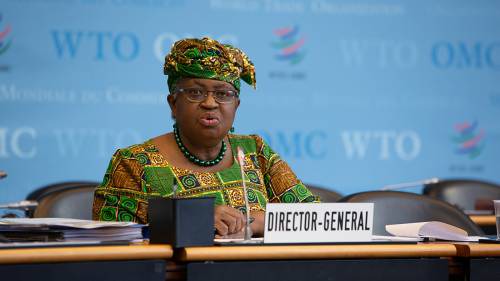 First, her response was direct. It was a capital no. She is not thinking of contesting for President of Nigeria as rumours have it. She made it plain without giving any political response expected of politicians who usually like to be evasive and unpredictable. So, do not expect Okonjo-Iweala in the race at all based on her answer. 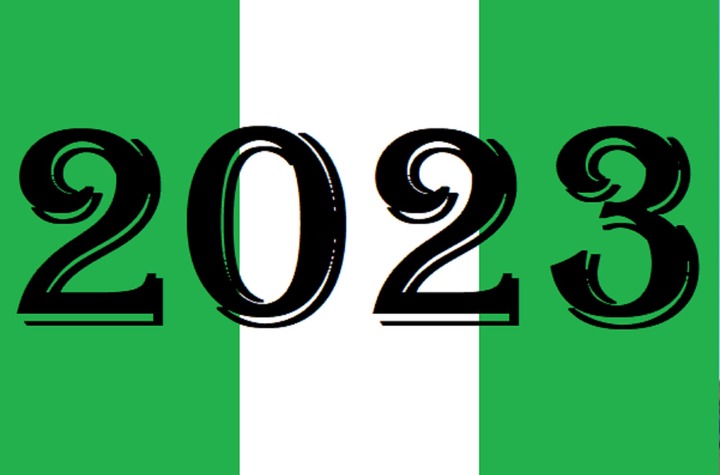 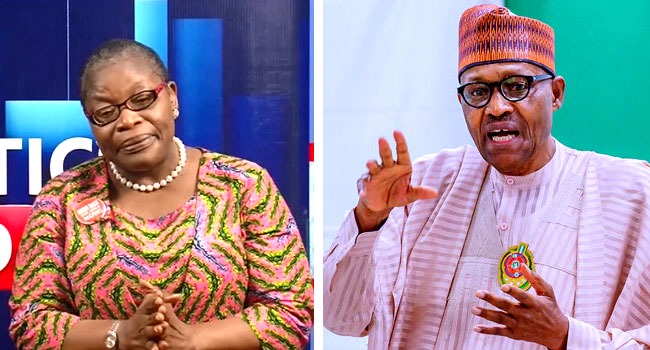 Nigeria has never had a female Presidential candidate that made it to the poll. Former Minister of Education, Dr Oby Ezekwesili would have been the first person to do so in this recent time. But she gave up her presidential ambition under controversial circumstances even before the election drew closer. Now that Okonjo-Iweala is not running, the race may go on without any female. 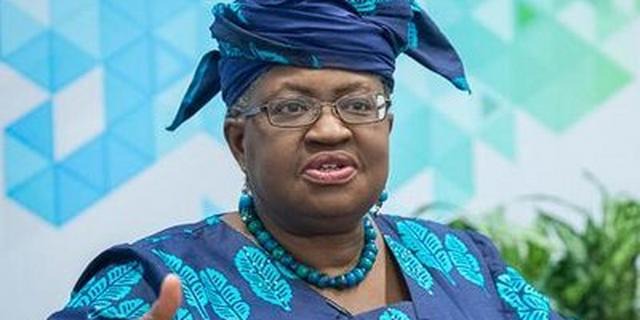