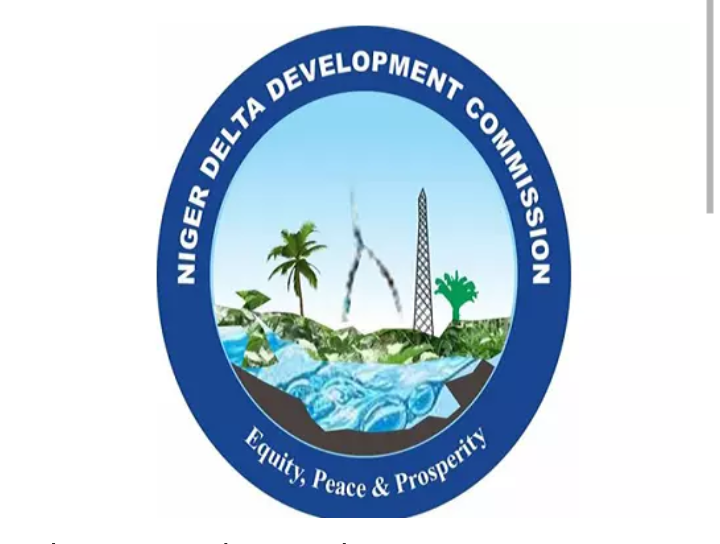 NDDC, is the Niger Delta Development Commission. It's a Federal Government Agency established by Nigerian Former President, Chief Olusegun Obasanjo in the year 2000.

NDDC sole mandate and vision is the development of the oil-rich Niger Delta region of Nigeria. And one of the core mandates of the Commission, is to equip, train and educate the youths of the oil rich Niger Delta regions, majorly to curb hostilities and militancy that's rampant in the region, while also mandated to developing key infrastructure, in order to promote diversification and productivity.

The Niger Delta region of Nigeria is highly underdeveloped, and is poor even by Nigeria's standards for quality of life. Which is unbelievable with the depth of oil in the land. 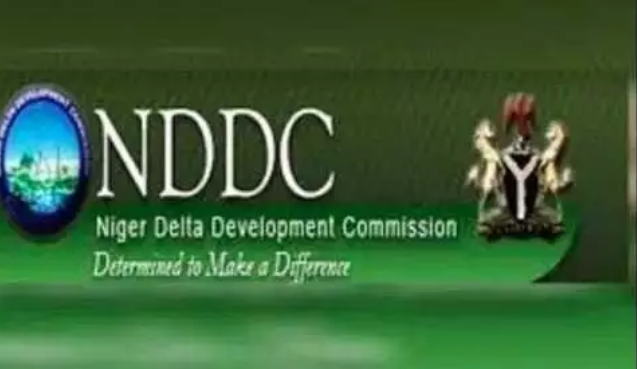 Sometimes violent confrontation with the state and oil companies, as well as with other communities has constrained oil production, as disaffected youth or organisations deliberately disrupt oil operations in attempts to effect change.

These disruptions have been extremely costly to the Nigerian oil industry, and both the multinationals and the federal government have vested interests in permitting uninterrupted extraction operations; the NDDC is a result of these concerns and is an attempt to satisfy the demands of the delta's population.

Formulation of policies and guidelines for the development of the Niger Delta area. And also, surveying the Niger Delta, in order to ascertain measures, necessary to promote its physical and socioeconomic.

The position of Executive Chairman of the NDDC has been a subject of much debate. A compromise was reached where the position would be rotated within the nine oil producing states in alphabetical order: Abia, Akwa Ibom, Bayelsa, Cross River, Delta, Edo, Imo, Ondo and Rivers. 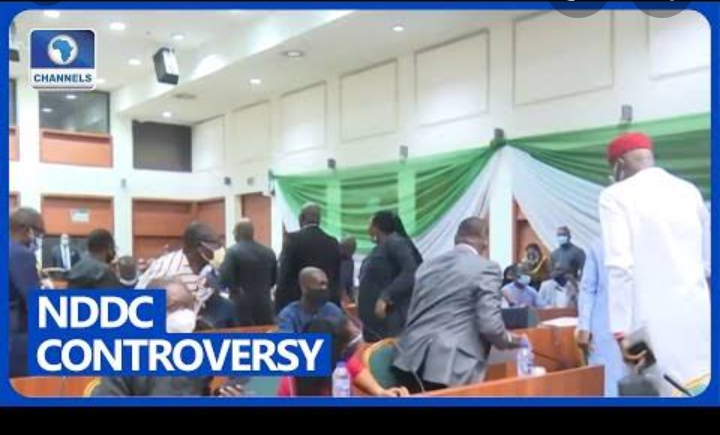 Fiber Optics/Telecoms and Oil Spill: In 2015, the NDDC started a three(3) months twin certification programme in December 2015, running into billions of naira that was abandoned two months into the training.

The Fiber Optics/Telecoms (Owerri), and Oil Spill Management (Port Harcourt) training for youths of the Niger Delta region. The two programmes were abandoned by the NDDC, and its contractors Mr. Alex Duke (CEO of GreenData Limited).

GreenData abandoned the 200 trainees in various hotels in Owerri. This is 2020, and the programmes are still not completed. The Presidency, the NDDC nor its contractor Mr. Alex Duke have said when the training will resume.

This and other issues have led the current board of the Commission to cancel some contracts. This is not the first time contracts worth billions of naira have been abandoned, and monies going into private pockets, which has brought the NDDC into the watchful eyes of the Presidency.

One of the core mandates of the Commission, is to train, equip and educate the youths of the oil rich Niger Delta regions, so as to curb hostilities and also to reduce the poverty level in the regions.

Here is the breakdown of the money: 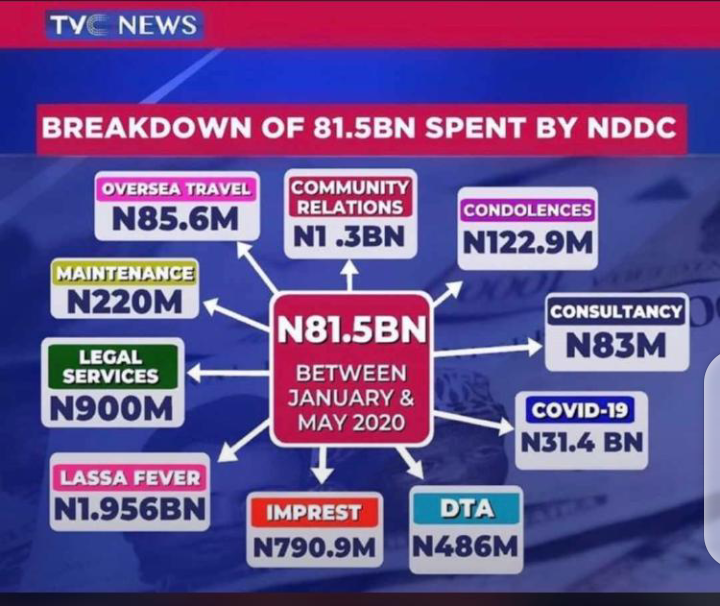 1. Attendance of Graduation Ceremonies in the United Kingdom during lockdown.

And ever since it has been an indigene of that region that has been leading the ministry and commission. Can you see how brothers are treating their fellow brothers? This are the same set of people blaming the Federal Government at any slight opportunity, but failed to ask questions, curb and call their kinsmen squandering their future to order.