Governor Bala Mohammed of Bauchi state has said he is not desperate to contest the 2023 presidential election because power comes from God.

Daily Trust newspaper reports that the Bauchi state governor made the comment during the prayer session held at Government House, Bauchi on Tuesday, October 5 to mark his 63rd birthday. 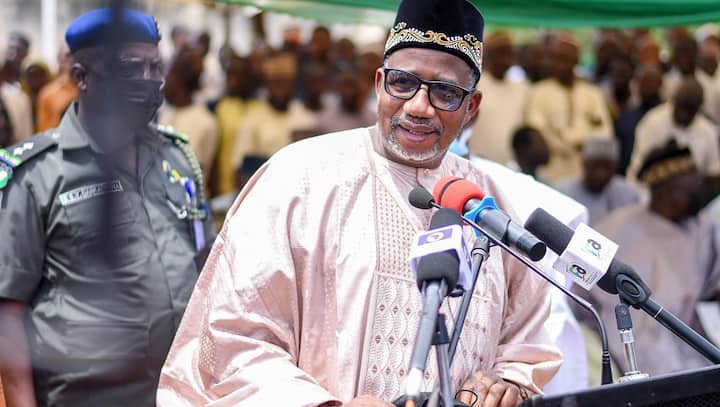 His words:“Calls for me to run for the presidency, maybe it is because of my modest contributions in Bauchi.“I cherish what I have become. I know that there are some gaps here and there in terms of leadership and empowerment and so on.

“Whenever you find yourself on leadership you need to thank God for testing you because leadership is a responsibility.”

It would be recalled that the governor of Bauchi state has said that family members and friends have asked him to join the presidential race ahead of 2023 general election.

Premium Times reports that Mohammed stated this while receiving the Coalition of Northern Youth, National Union of Road Transport Workers and other Trade Unions at Government House, Bauchi on Thursday, August 11. 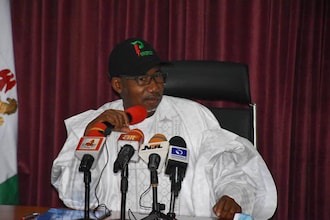 According to him, the People Democratic Party (PFP) also urged him to contest, adding that, he his the process of consultation.

The governor asked the groups to give him three weeks to consult widely on whether to contest the presidency or not.

While thanking the coalition for finding him suitable for the exalted position, However, after the expiration of the three weeks, Mohammed sought for another three weeks to make a final decision he said he needed more time.

Meanwhile, Senator Rilwan Adesoji Akanbi, has declared that the national leader of the All Progressive Congress (APC), Asiwaju Bola Ahmed Tinubu has all it takes to lead Nigeria in 2023.

Leadership reports that Akanbi, made the statement during the on-going tour by South West Agenda for Asiwaju (SWAGA) 2023 in Badagry, Lagos state. 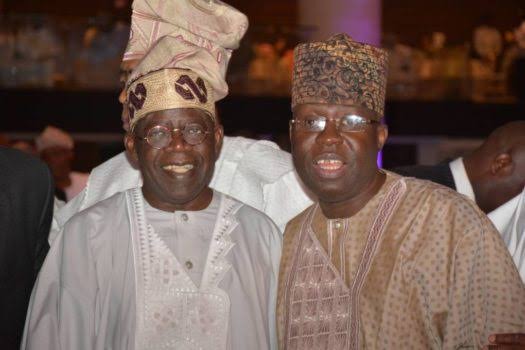 He argued that antecedent and capacity should be the yard stick to measure an aspirant’s suitability for the 2023 presidential seat, Daily Trust added.

The APC chieftain suggested that the youth should rather root for a presidential aspirant with evidence of quality service delivery.

Akanbi, the Vice National Chairman of the South West Agenda for Asiwaju (SWAGA) 2023, recalled that as governor, Tinubu,with the support of his cabinet, ran Lagos state successfully when the Olusegun Obasanjo-led federal government ceased the state’s monthly federal allocation.

While stating that it’s a matter of marketing a product with empirical evidences, the former lawmaker noted Tinubu has done this in the past as well as in the present.

The senator also noted that Tinubu has demonstrated over the years, that he is a leader who spots and utilises human talents to achieve results.