By Thengblog (self media writer) | 24 days ago 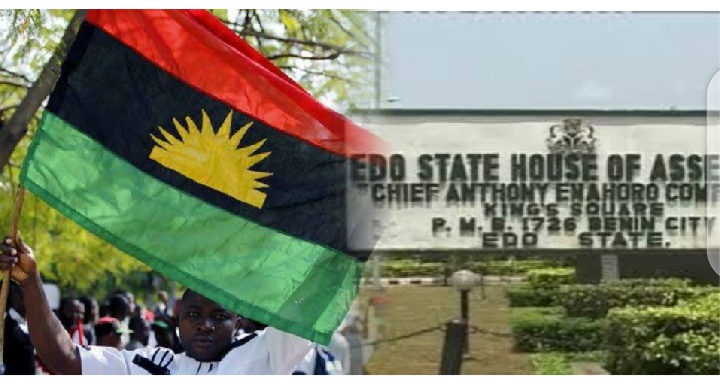 Confusion erupted in Owerri the capital of Imo State, on Monday, over an alleged violation of sit-at-home order by IPOB.

The pandemonium which occurred around 10 a.m. took residents of the city unaware as it led to the hasty closure of markets, shops, schools, banks, hotels and other sensitive Institutions. 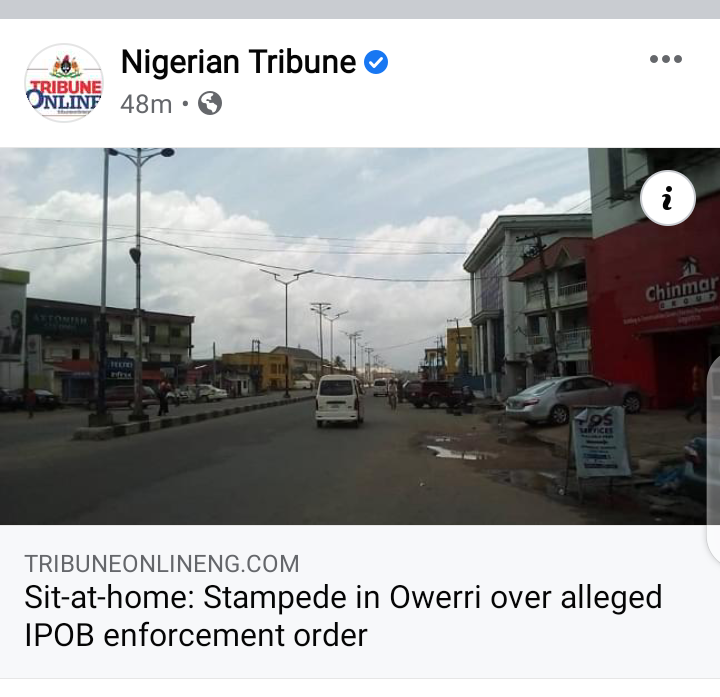 Expectedly vehicles, Okada riders and barrow pushers quickly disappeared from the roads and streets, just as roadside traders also took to their heels.

Vehicles with the inscription “Imo City Transport”, were not left out as they equally withdrew their services thereby imposing frustration and hardship on passengers who trekked long distances to get to their destinations.

The Edo House of Assembly on Monday confirmed 11 commissioner nominees sent to it by Governor Godwin Obaseki. 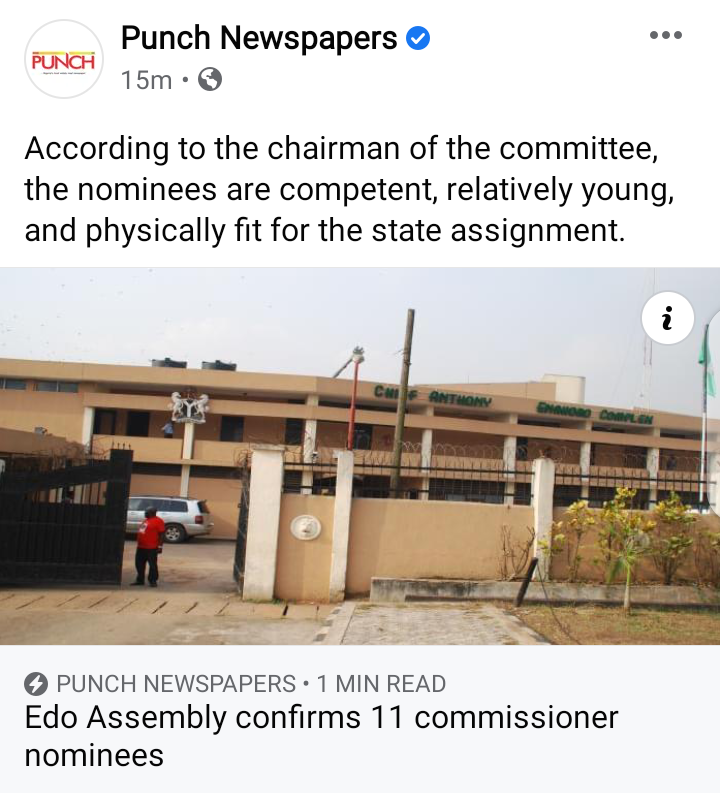 The nominees were screened and cleared by the house committee on Rules, Business and Government House led by the Majority leader, Henry Okhuarobo.

Obaseki had in a letter dated September 28 and addressed to the speaker, Marcus Onobun, requested the house to screen and confirm the nominees as commissioners in the state. 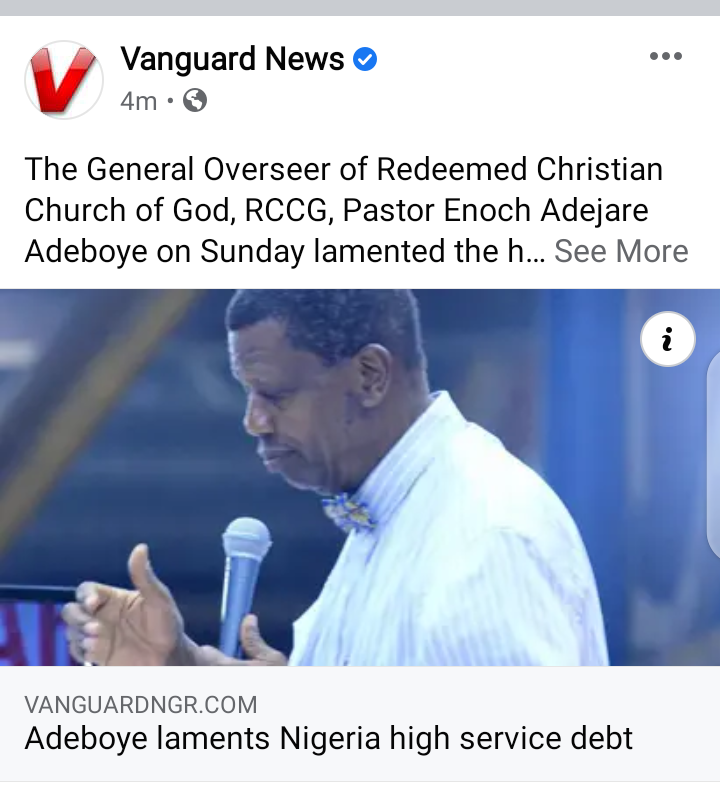 Pastor Adeboye said he asked an expert what it costs to service Nigeria’s debt and was shocked that over 90% was spent to service debts.

Daddy G.O said this while preaching during a special prayer for Nigeria organised by the national headquarters of RCCG, Throne of Grace Parish in Ebute-Meta, Lago. Adeboye pointed finger at the nation’s economists as part of the challenges facing the country.

He however urged them to take a different path in the management of the nation’s economy.

Stop Your Threats And Gang-up Over Who To Succeed Buhari - Former Kano Governor, Shekarau To Southern Governors 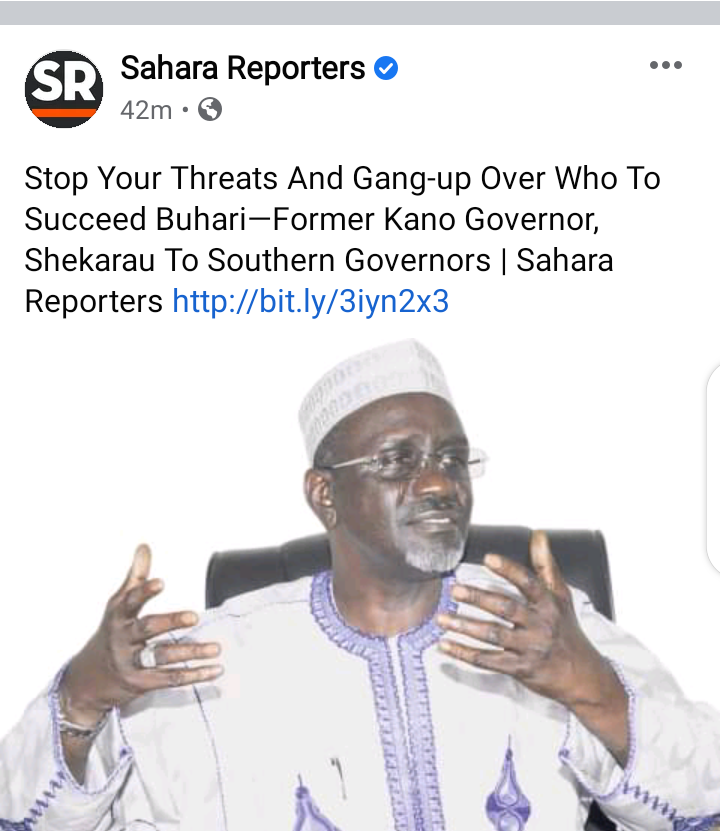 The former governor on Monday urged the 17 Southern Governors to stop “ganging up” and “issuing threats” to get the 2023 Presidential slot.

Shekarau, who represents Kano Central Senatorial District in the National Assembly, knocked the Southern Governors during a 'Sunrise Daily' programme on Channels Television.

However, the former governor, who is a chieftain of the All Progressives Congress, said the next President should indeed come from the Southern region of the country for all Nigerians to have a sense of belonging.