Members of the opposition party, People's Democratic Party may witness the mother of all dramas over who gets the presidential ticket at their primaries to contest the 2023 general election.

For now, many believed that the emergence of Ayu Iyorchia as the consensus Chairmanship candidate for the party convention slated for the end of this month has answered the question of zoning which has been a subject of debate in the last few days. 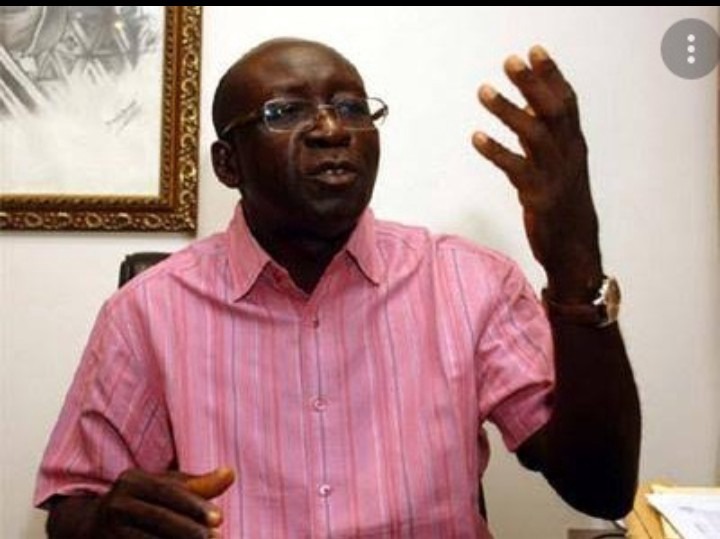 Iyorchia was picked by the Northern PDP topshots at their National Executive Council meeting held last week, which technically paved way for the possibility of zoning the presidency to the south as being agitated for by the region.

Despite all this permutation and combination, there is likely possibility that the North still gets the ticket if all the aspirants are given a free hand to contest the Primaries. If this happens, a Northern aspirant may eventually emerge as candidate based on these two reasons.

The first reason is the Atiku Abubabakar's factor who has been the major figure in the party over the years. In 2019, Atiku defeated other aspirants to emerge the choice of the party for the presidential election. 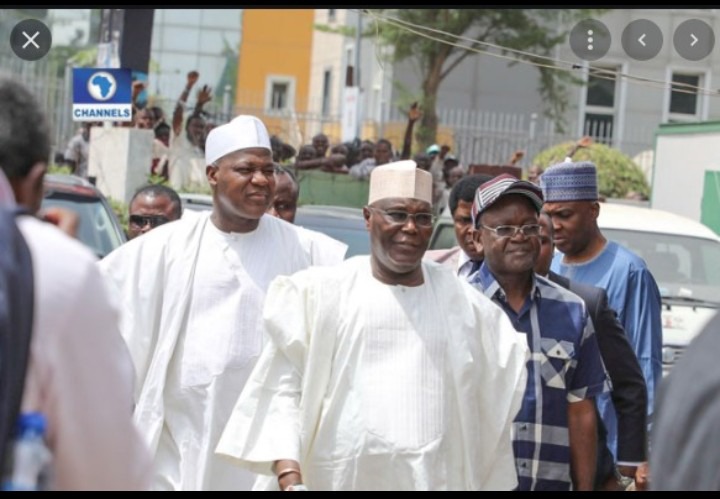 One major factor that worked for him that time was his capacity to doll out money without recourse to whatever happens at the end of the day. Eventually, he got the ticket. He didn't stop there, he continued the spending till he was defeated at the poll.

Despite loosing the election, he was still able to assemble about 50 Senior Advocate of Nigeria and other top legal luminaries to challenge the result all the way from tribunal to Supreme Court.

What this means is that Atiku is about the only candidate in PDP as at today that can spend such a large amount of money to prosecute election without pulling out a strand of hair from him. He is stupendously wealthy and desperately ambitous to rule the country. 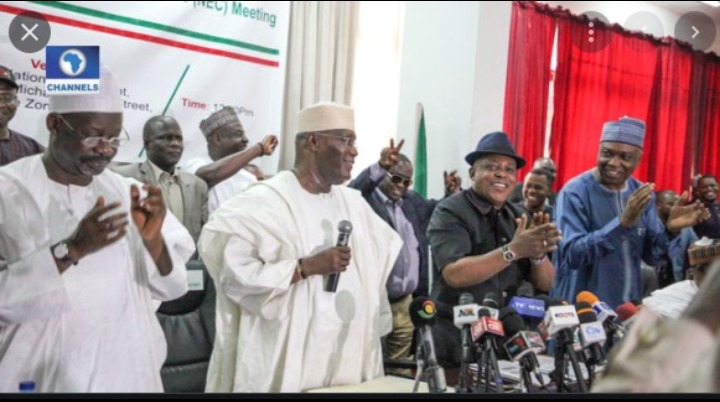 If eventually he doesn't get the ticket, he may not likely spend his money to fund the party's presidential campaign aside his normal donation. And this will largely affect the performance of the party at the election.

The second reason is the agreement that Senator Ayu Iyorchia will have to step down if a Northern presidential candidate emerges at the primary. For this clause to have been made shows that there will be a level playing ground for all the presidential aspirants and the contest may likely be made free and fair.

What this means is that the ticket is not going to be automatic for the Southerners despite their agitation. Their candidates will have to work for it. As we know, there is no money bag politician in PDP that can be match Atiku Abubabakar's status especially from the Southern region.

And to win presidential primaries of such a mega party, it involves a huge amount of money. Delegates are practically bought by the highest bidder to get the job done. This will largely affect the chances of Southern aspirant from emerging as the party flagbearer. 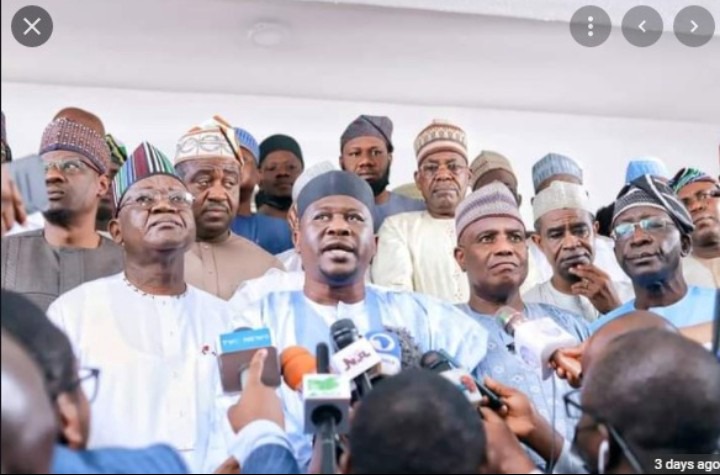 At the end, the ticket will return to the North where there is a money bag politician who is ready to spend himself to stupor to get it.